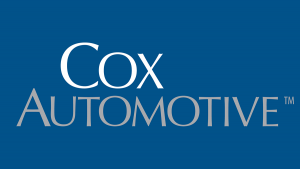 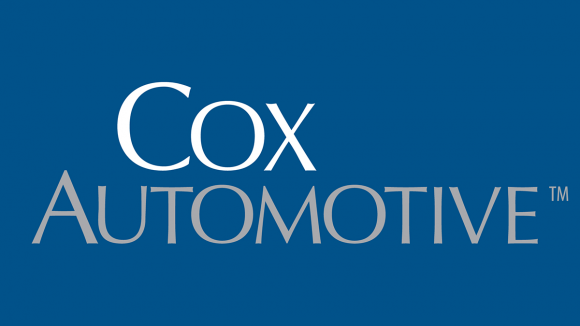 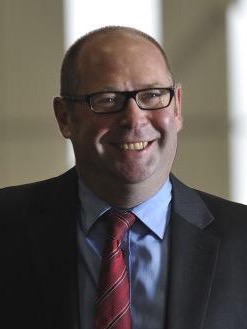 COX Automotive has announced today that its chief executive officer will be transitioning to a new role as chief operating officer for its international operations.

Effective from July 1, 2018, current CEO Michael Buxton will transitions to this new role and Martin Forbes will replace him in the UK.

As COO International, Buxton will work alongside president of Cox Automotive International and original founder of Manheim UK, John Bailey, in a role that spans businesses in the UK, Canada, Australia, New Zealand and the Far East.

Buxton has worked for Cox Automotive for 23 years and has held the title of CEO UK for four years, during which time he has led the organisation through a period of significant growth.

Buxton said: ‘Cox Automotive is a fantastic business that I am proud to work for, it is built on strong family values and a culture of customer first that guides the way we work across our global operations. I am delighted to be stepping up into this international role to continue to build on our success across many markets.’ 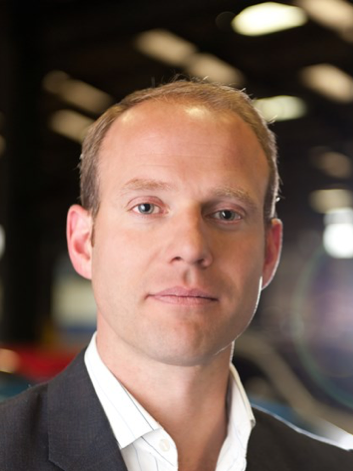 Forbes has been with Cox Automotive since 2015 where he has led the growth and development of the Modix, incadea, Motors.co.uk and Data Solutions businesses.

He also has a wealth of specialist digital marketing expertise gained at the helm of two global media companies, as well as working as a director at PriceWaterhouseCoopers.

He said: ‘I am very excited to be leading Cox Automotive in the UK through its next chapter; delivering a complete, committed and connected service to our customers.’

Forbes will immerse himself in the Manheim and NextGear Capital businesses over the next six months, and continue to lead the Modix, incadea and Motors.co.uk businesses, transitioning in to the role of UK CEO from 1 July.

Forbes continued: ‘The Manheim business will continue to be a major focus for growth in 2018. We have clear plans to make wholesale stock management smarter and simpler for manufacturers, leasing companies and dealers. We have the right team to deliver this – there is an incredible depth of knowledge in the Manheim team and a true understanding of our 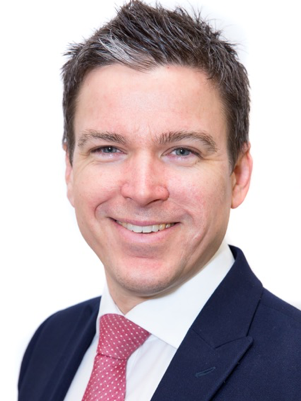 In Manheim, Peter Bell takes on the role of managing director from Tim Hudson who has made the decision to leave the business.

Bell is an accomplished business leader, with extensive operational, commercial and customer delivery experience in the financial services and automotive sectors.

He joins Cox Automotive from Jaguar Land Rover where he held the role of global financial services director. Prior to this, he was COO at Volkswagen Financial Services (VWFS).

Bell will join Manheim on March 19, 2018, and will report directly to Martin Forbes.

Bell said: ‘It is a great time to be joining Manheim as it continues to lead the way in physical auctions with its new, state-of-the-art facility at Bruntingthorpe and its impressive online and upstream remarketing businesses, Manheim Online, Inspection services and Vehicle Solutions.’

MORE: Six great reasons why YOU need to be at this year’s CDX