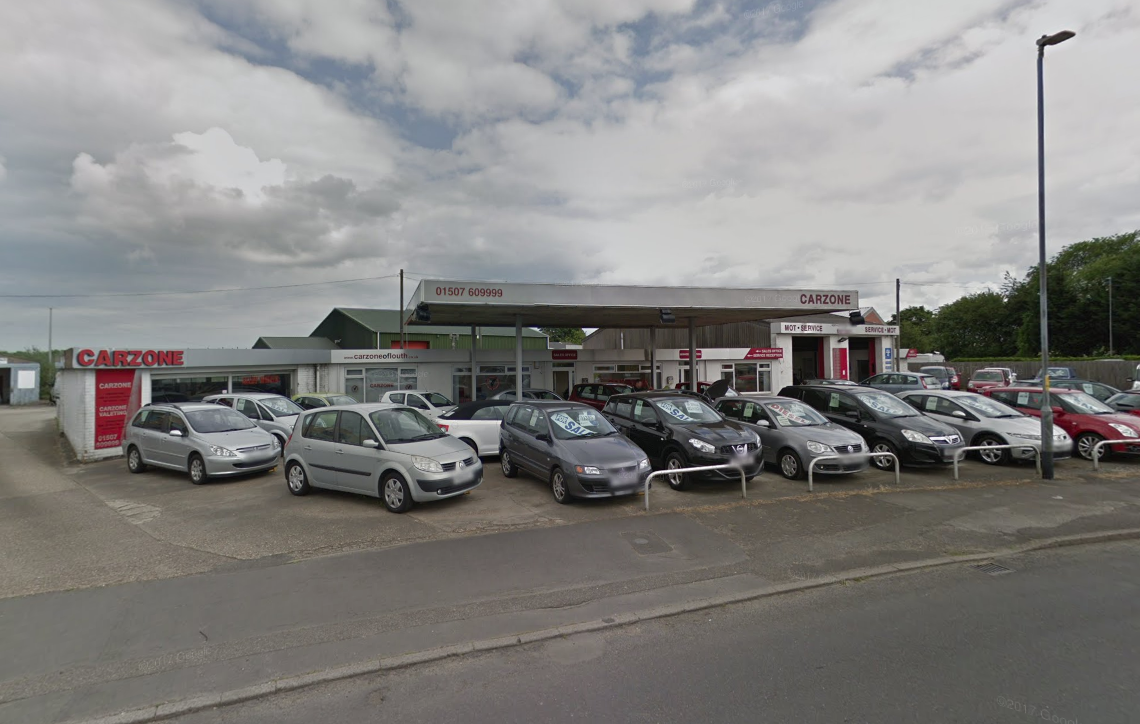 Man jailed for burglary and criminal damage at car dealership

A 20-YEAR-OLD man from Lincolnshire has been jailed for committing burglary and criminal damage at a car dealership.

Myles Horton, of Vernon Street, Lincoln, broke into Carzone Louth on Christmas Eve by smashing a window in the accounts office. He pulled out various draws and files, which he dumped all over the floor.

Grabbing various car keys, Horton proceeded to drive a Mercedes into a Corsa, damaging both vehicles, before stealing an Audi. However, it had a faulty gearbox, so he quickly ditched it and went back to the dealership.

Horton swapped the Audi for a Volkswagen Golf, which he took to a nearby petrol station and filled up with £40 of fuel, before driving off without paying. He didn’t get far though, as it turned out the car had an electrical fault, so he once again returned to the dealership.

Hoping it was a case of third time lucky, Horton got behind the wheel of a Seat Leon, which he used to escape to Lincoln. The police caught up with him on Christmas Day and placed him under arrest, but they released him later that day.

Horton’s freedom didn’t last long though, as he was arrested again on Boxing Day for breaking into a repair workshop on Monks Road, Lincoln.

Appearing in Lincoln Crown Court on Friday 26 January, Horton pleaded guilty to three counts of burglary, two counts of vehicle theft, aggravated vehicle taking, criminal damage, making off without payment for petrol, driving without a licence and driving without insurance.

Additional charges of two counts of burglary and one count of making off without payment were taken into account by request of the defendant.

Horton was sentenced to two years’ imprisonment in a young offenders’ institute and was banned from driving for three years.

On Workshop: Yorkshire garage visited by Paul Gascoigne and his mid-sized Audi