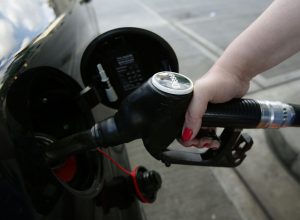 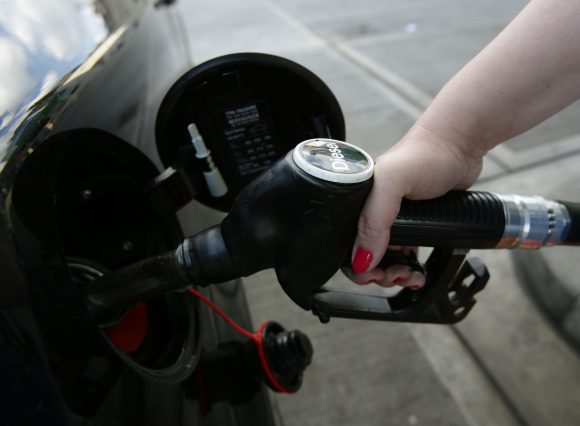 They could also be fined up to £50,000 for every vehicle fitted with software to cheat the tests.

The government has come under fire for the lack of charges brought against Volkswagen in the UK following the diesel emissions scandal.

Volkswagen Group admitted in September 2015 that almost half a million of its diesel vehicles in the US were given defeat devices to switch engines to a cleaner mode when they were being tested for emissions.

The manufacturer said 11 million of its vehicles were affected worldwide – including almost 1.2 million in the UK.

That means the German firm could have faced a fine of £60 billion if the new rules were in place before the scandal emerged.

On SuperUnleaded.com: Can you guess these automotive slogans correctly?