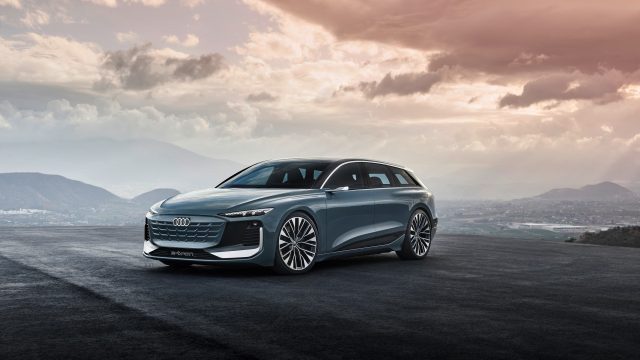 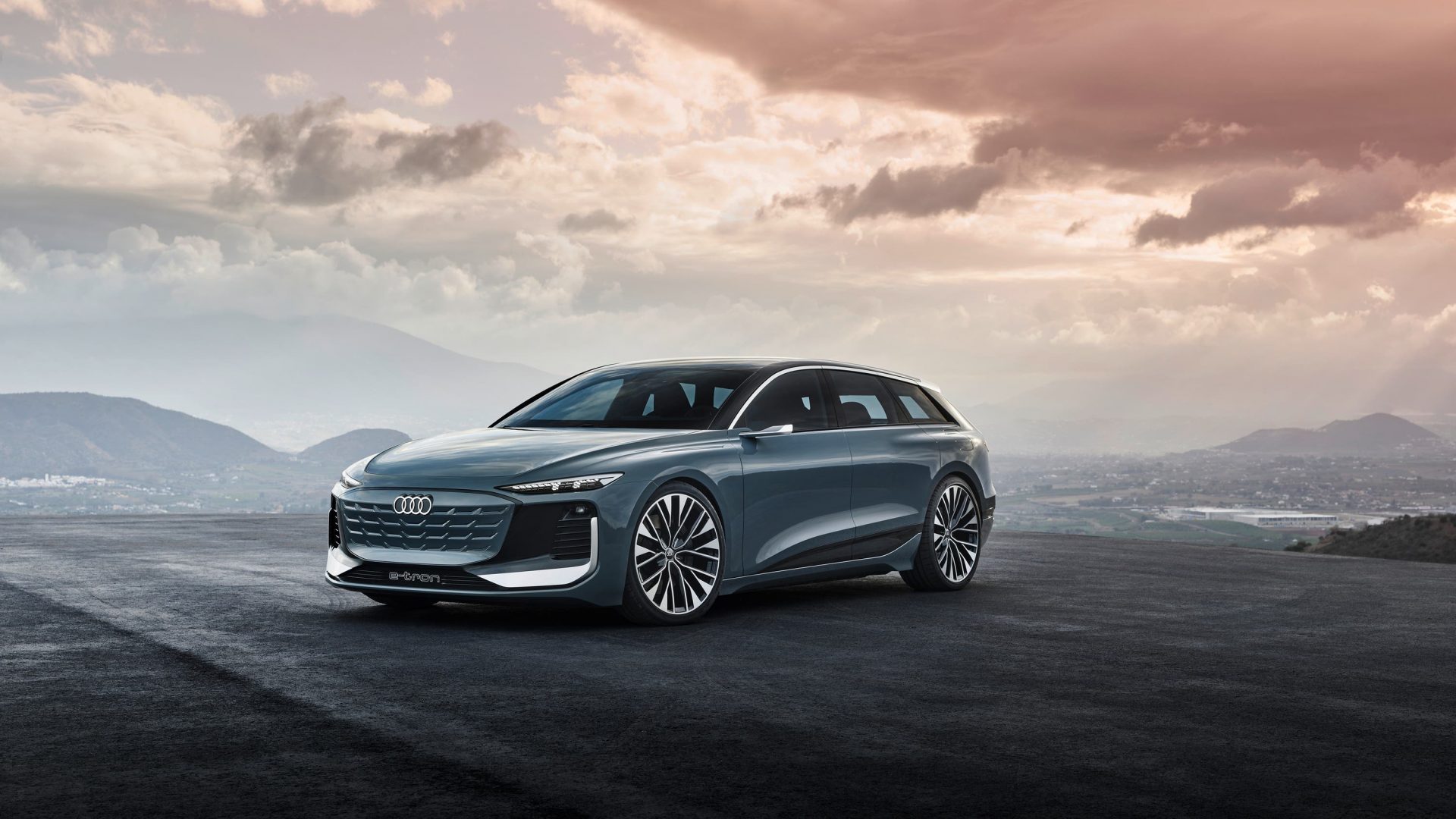 Here are the headlines on Thursday, March 17

Tears of joy were shed as the families of Nazanin Zaghari-Ratcliffe and Anoosheh Ashoori were reunited with their loved ones in the early hours of Thursday morning after years of a ‘long and cruel separation’ caused by their detention in Iran.

The pair touched down on British soil at RAF Brize Norton at just after 1am, and a video shared on social media showed the emotional homecoming as Zaghari-Ratcliffe hugged and kissed her young daughter and Ashoori’s family sobbed.

Zaghari-Ratcliffe, whose husband Richard has long campaigned for her release, left Iran with fellow British-Iranian Ashoori, 67, on Wednesday after their release was secured. Zaghari-Ratcliffe was detained for six years after being accused of plotting to overthrow the Iranian government.

‘Very difficult’ for Ukraine to give up ambitions to join Nato

A Ukrainian MP has said it would be very difficult for her country to give up on ambitions to join Nato after Boris Johnson said there was ‘no way Ukraine is going to join’ the defensive alliance ‘any time soon’.

Lesia Vasylenko said joining the alliance was ‘a course that we have decided to take and proscribed it specifically in our constitution’.

But her comments come amid reports that negotiators from Kyiv and Moscow had discussed proposals to drop its wish to join the organisation as part of a peace deal.

A Russian air strike has ripped apart a theatre where hundreds of people have been living in the besieged city of Mariupol, Ukrainian officials said.

It comes as Russian president Vladimir Putin called for a ‘self-purification’ to rid his country of anyone who questions his invasion.

The bombardment of the theatre, which had become a makeshift shelter as combat tore across the port city over the past three weeks and made thousands homeless, left many people buried in the burning rubble, Ukraine’s foreign ministry said in a statement. There was no immediate word on how many people were killed or injured.

Another Covid booster could be rolled out in the autumn – Javid

Health Secretary Sajid Javid has suggested that another booster of the coronavirus vaccine could be rolled out in the autumn, as he said he expected experts to recommend an extra dose of the jab.

He said he would follow the advice of the Joint Committee on Vaccination and Immunisation (JCVI), but suggested the jabs would be offered before the end of the year.

Speaking on ITV’s Peston programme, he said: “When it comes to vaccinations I think we rightly take the advice of our clinicians.’ 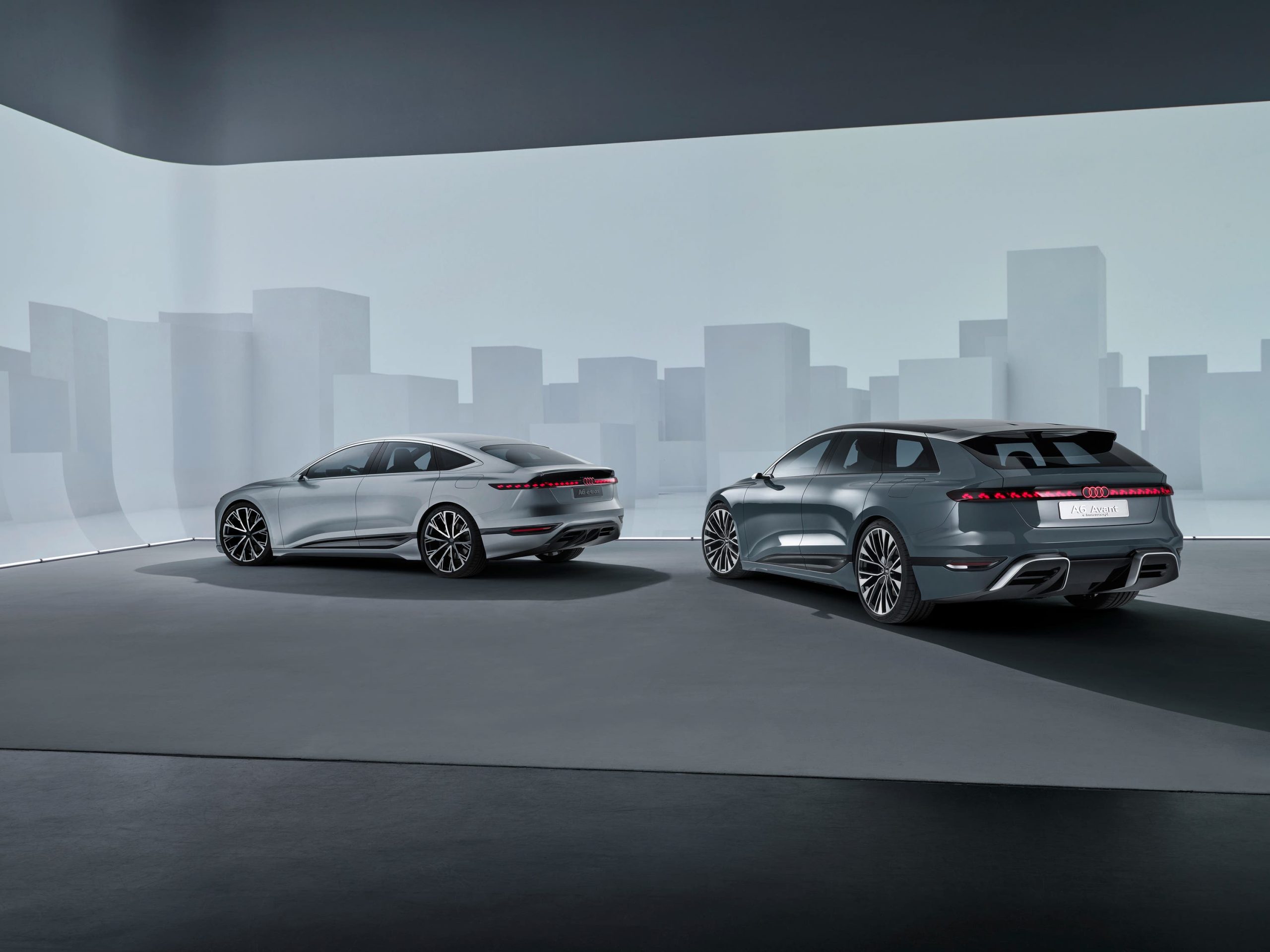 Audi has unveiled a new concept car that is said to be a close preview of what a future electric A6 Avant estate car could look like.

Following on from the reveal of the A6 e-tron Sportback concept last year, the German firm has now shown an estate car version, with the concept you see here said to be ‘only 10 per cent away’ from the production car.

Due to launch in 2024, the A6 Avant e-tron will be based on the firm’s new PPE electric car platform, which will first be used in 2023 on Audi’s Q6 e-tron SUV and also an EV replacement for the Porsche Macan. It’ll be sold alongside petrol, diesel and hybrid versions of the A6, which will be based on a different platform.

The Bank of England is expected to raise interest rates again on Thursday, but faces an intensifying dilemma as the Ukraine conflict poses a twin threat to inflation and economic growth.

Experts predict the Bank will raise rates to 0.75 per cent on Thursday. Inflation could sail past the Bank’s 7.25 per cent prediction to above 8eight per cent in April – or even double digits – as the Ukraine crisis and sanctions imposed on Russia send fuel and energy prices rocketing even higher.

While the Bank is under pressure to raise rates to bring inflation under control, it is expected to be more cautious given the uncertainty over the economic outlook.

A powerful 7.4 magnitude earthquake has struck off the coast of Fukushima in northern Japan, leaving two dead and plunging more than two million homes in the Tokyo area into darkness.

The region is part of northern Japan that was devastated by a deadly 9.0 quake and tsunami 11 years ago that also triggered nuclear plant meltdowns, spewing massive radiation that still makes some parts uninhabitable.

The Fire and Disaster Management Agency said two people were killed and 94 others were injured, including four seriously.

A day of spring sunshine for the south and south-east today, reports BBC Weather. Further north, a band of rain will move into the north-west.