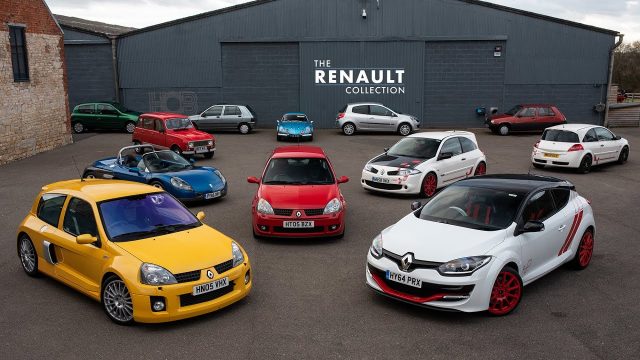 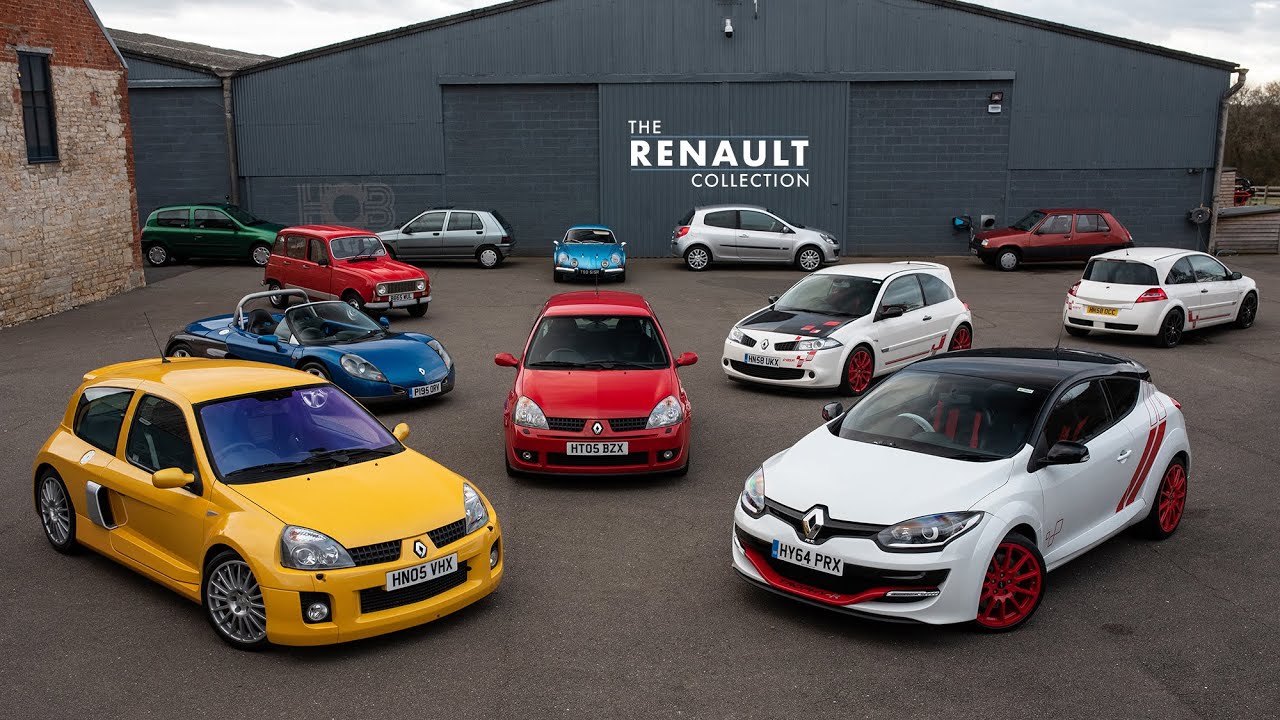 The two cars weren’t normal models though with the Clio being the hugely sought-after V6 version which sold for a whopping £87,654, while the 5 was a highly original example and made £18,250.

They were just two out of a total of 16 Renaults that went under the hammer during a special ‘collection’ sale by Collecting Cars.

All of the cars were originally part of Renault UK’s heritage fleet, before being bought by a dealer and then sold individually on the auction website.

The cars were hand-picked by Renault either due to their rarity or highly original condition, and were used by members of the press including Car Dealer (see below).

The 16-car collection comprised of well-cared-for examples of important run-of-the-mill Renault models, and a selection of rarer, performance models.

Also under the hammer was a rare 1977 Alpine A110 1600SX. It had been upgraded with Weber 45 DCOE carburettors to extract up to 150bhp from its rev-happy inline-four engine, and prior to being owned by Renault UK was previously part of a Spanish rally champion’s collection. It made £81,600. 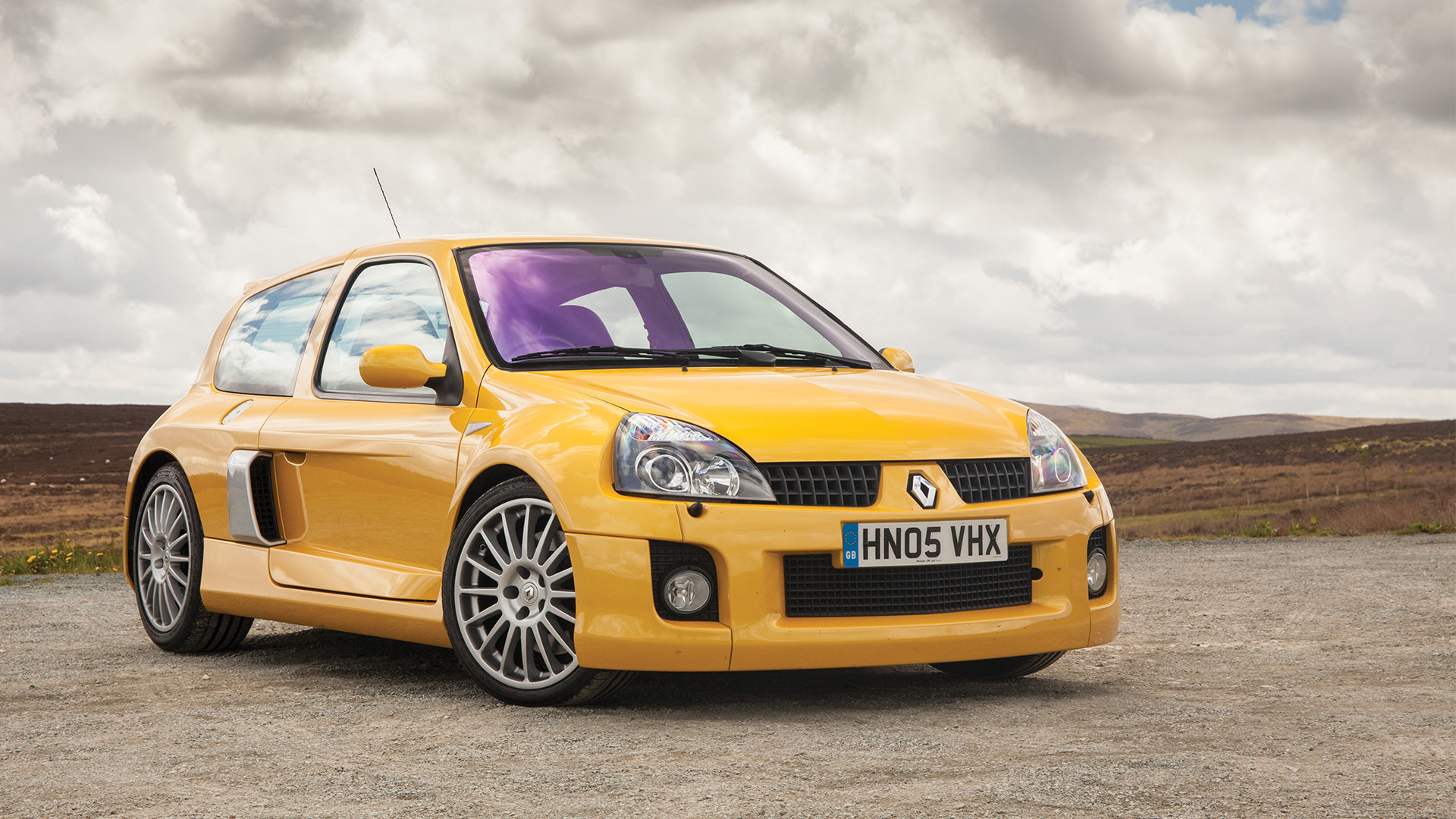 Perhaps the biggest surprise of the sale was a Renaultsport Clio 182 Trophy. The 2005-registered former press car and chassis #001 had covered just 16,478 miles and fetched a whopping £45,250 – a new world record for a 182 Trophy and by some margin.

The sale lasted for seven says and accumulated more than 500 bids.

Many of the cars sold were former Renault UK press cars.

One of which was the Clio V6 Phase 2 which was a cover star on issue 93 of Car Dealer Magazine, published in November 2015.

At the time, we said of then 10-year-old car: ‘The Clio V6 reads like a rejected motor industry April fool press release. No-one would ever believe that a car company would take a supermini, Chuck out the back seats and strap a whopping 3.0-litre V6 from their family saloon, and then put it into production.’

You can read the issue below.