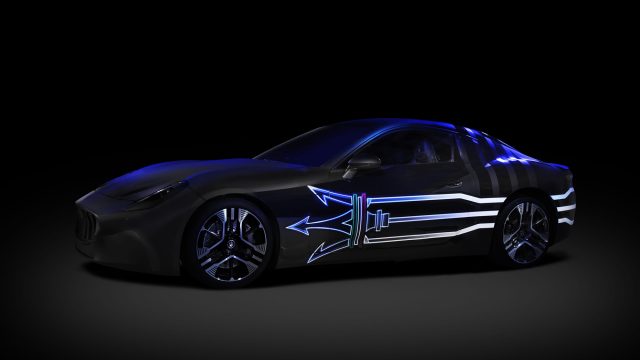 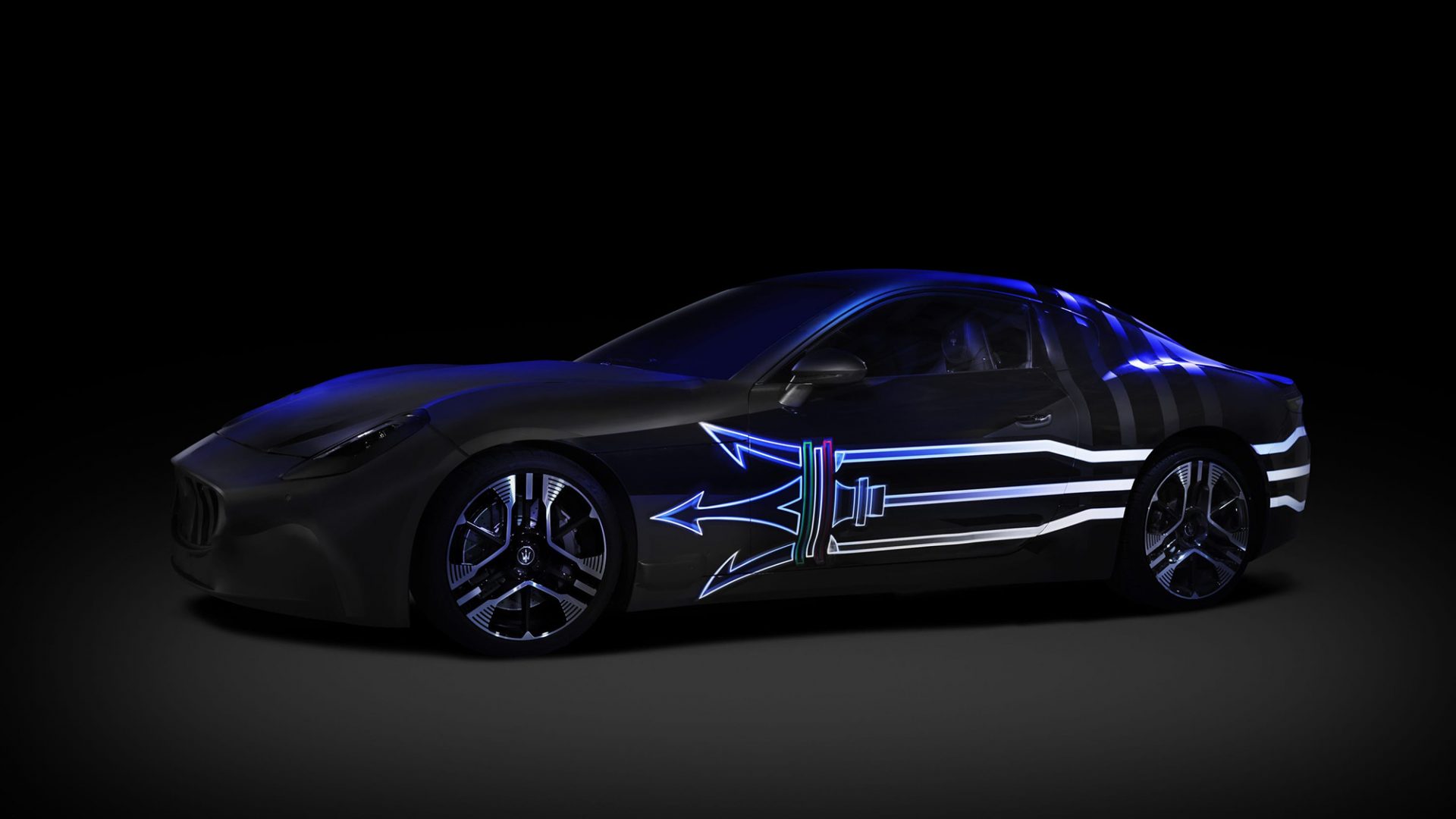 Labour has urged the government to publish the legal advice it received on whether P&O broke the law when it sacked 800 workers.

The opposition asked if there are legal moves ministers could take to reverse the decision to make so many staff redundant without consultation.

It also published analysis of data it said shows P&O Ferries received £38.3m in government contracts since December 2018. Protesters will march on the Tory party conference in Blackpool today for another day of demonstrations against the move.

The move will solidify Newsquest – which publishes titles including the Northern Echo and Lancashire Telegraph – as one of the country’s biggest newspaper groups.

It confirmed yesterday that it had completed the acquisition of Archant Community Media from private investment firm Rcapital. It’s believed the merger deal valued Archant at between £10m and £15m.

Google stands accused of systemic racial bias against black workers, with a lawsuit filed yesterday in San Jose saying it directs them towards lower-level jobs, deprives them of chances to advance and pays them less.

The complaint, which is aiming for class-action status, says Google has a ‘racially biased corporate culture’ favouring white men, as black people make up just 4.4 per cent of the workers and some three per cent of its technology and leadership workforce.

Chelsea owner Roman Abramovich transferred a firm he controlled that had tens of millions of dollars in investments to a director of the soccer club on the day of Russia’s invasion of Ukraine, according to UK corporate filings.

He transferred the company to Chelsea director Eugene Tenenbaum on February 24. Abramovich didn’t reply to Reuters’ requests for a comment, nor did the government.

Unilever and other international companies are under growing pressure to leave Russia fully in the wake of Vladimir Putin’s invasion of Ukraine.

Kyiv’s ambassador to the UK, Vadym Prystaiko, singled out the British consumer goods firm as he warned multinationals ‘there is no place for responsible businesses’ in Russia.

The London-headquartered company suspended all imports and exports of its products from the country but is continuing to supply ‘essential’ food and hygiene products made within its borders.

Gordon Brown and Sir John Major are among those calling for the creation of a new international tribunal to investigate Vladimir Putin and his underlings for their attacks in Ukraine.

The former prime ministers have joined a campaign – along with leading names from the worlds of law, academia and politics – aiming to put the Russian president on trial alongside those who helped plan his invasion.

Launched with a website and a target of two million petition signatures, the campaign – already backed by 740,000 people around the globe – seeks to gain public support for a special tribunal modelled on the Nuremberg trials.

Bradford, County Durham, Southampton and Wrexham County Borough were today unveiled as the four areas shortlisted to be the UK City of Culture 2025.

The locations were approved by culture secretary Nadine Dorries based on independent advice made to the government by a panel of experts led by Sir Phil Redmond.

The finalists were whittled down from a record 20 initial bids, with the winner due to be announced in May.

China reports first Covid-19 deaths in more than a year

China’s health authorities have reported the country’s first Covid-19 deaths since January 2021 as infections surge because of the Omicron variant.

The two deaths, both in north-eastern Jilin province, bring the country’s coronavirus death toll to 4,638.

Officials at Walt Disney World said a performance by a visiting Texas school marching team that used American Indian stereotypes, including chants of ‘scalp them’, does not reflect the Florida resort’s values.

The performance this week by the Port Neches-Groves High School Indianettes ‘did not reflect our core values, and we regret it took place’, Disney spokeswoman Jacquee Wahler said in a statement.

Cortnie Schexnaider, director of the team, did not respond to a request for a comment. 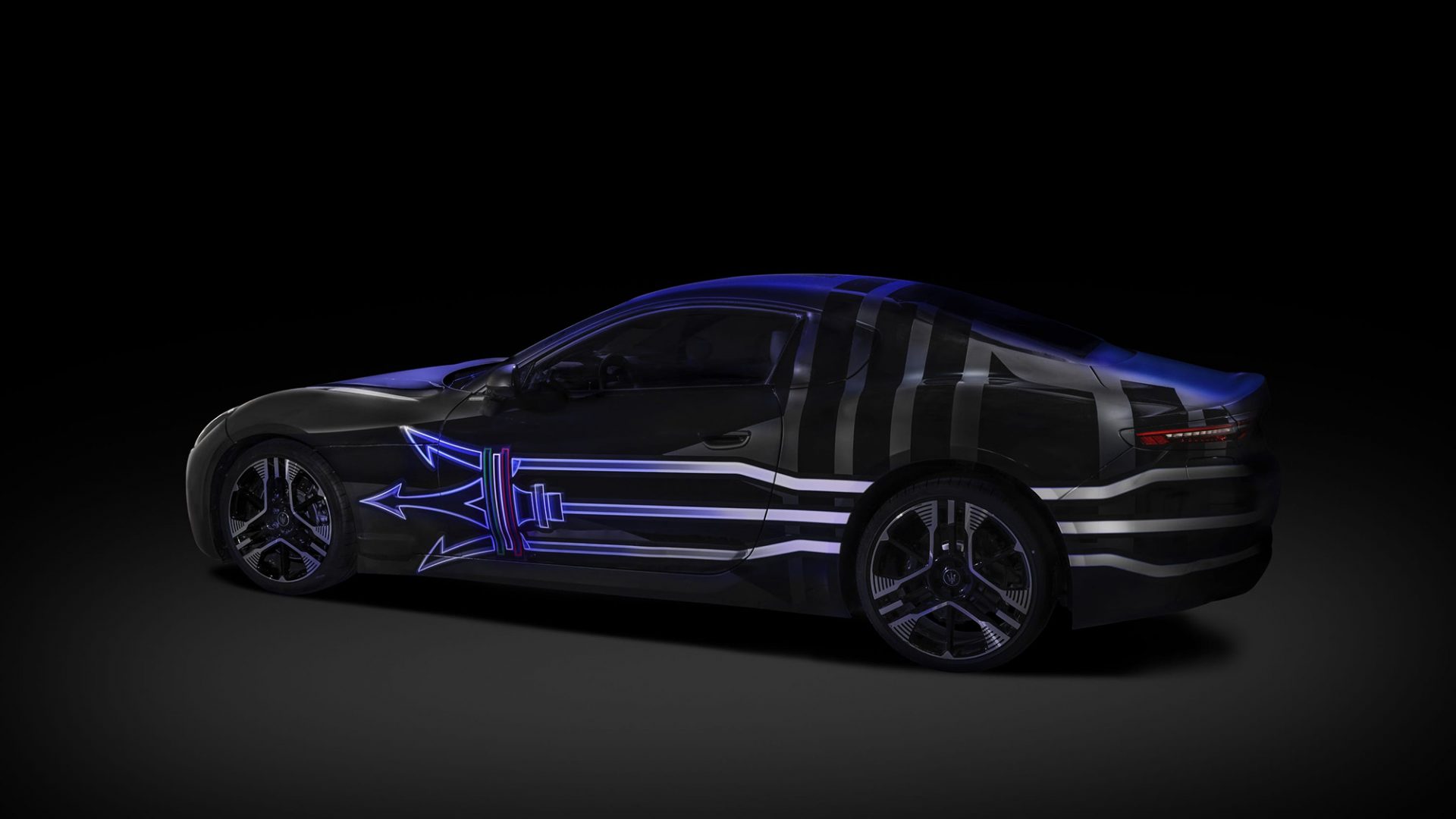 Maserati has announced that it will be ‘the first luxury brand’ to offer an electric version of each of its cars by 2025.

The Italian car maker also said it will only sell electric vehicles from 2030. Each electric model will sport Folgore badging, which means ‘lightning’ in Italian.

All existing models – including the MC20 supercar, Quattroporte saloon and Levante SUV – will be available with an electric powertrain in the next three years. In addition, the Grecale SUV – which launches with combustion engines this month – will have an electric version next year.

The Duke and Duchess of Cambridge have cancelled a major visit planned for the start of their Caribbean tour amid reports local residents did not want them in their Belize village.

William and Kate were due to tour a cacao farm during the first full day of their tour tomorrow, but the royal engagement was removed from the schedule by their office yesterday.

According to reports, a protest was staged yesterday opposing the royal visit to Akte ‘il Ha cacao farm in Indian Creek village in the foothills of the Maya Mountains.

The UK basked in the warmest day of the year so far yesterday, with the Met Office saying the mercury reached 17.5C in the West Sussex village of Wiggonholt, while it hit 17C in Gogerddan in Cardiganshire.

The warm weather is set to continue today, which promises to be a ‘cracking day if you like spring sunshine’, according to meteorologist Alex Deakin, with temperatures set to soar to 15C to 18C across the UK – levels well above average for March.

The high pressure is expected to pull away from Britain tomorrow, and while temperatures are still expected to be in the double digits, the day is forecast to be slightly cooler and cloudier.