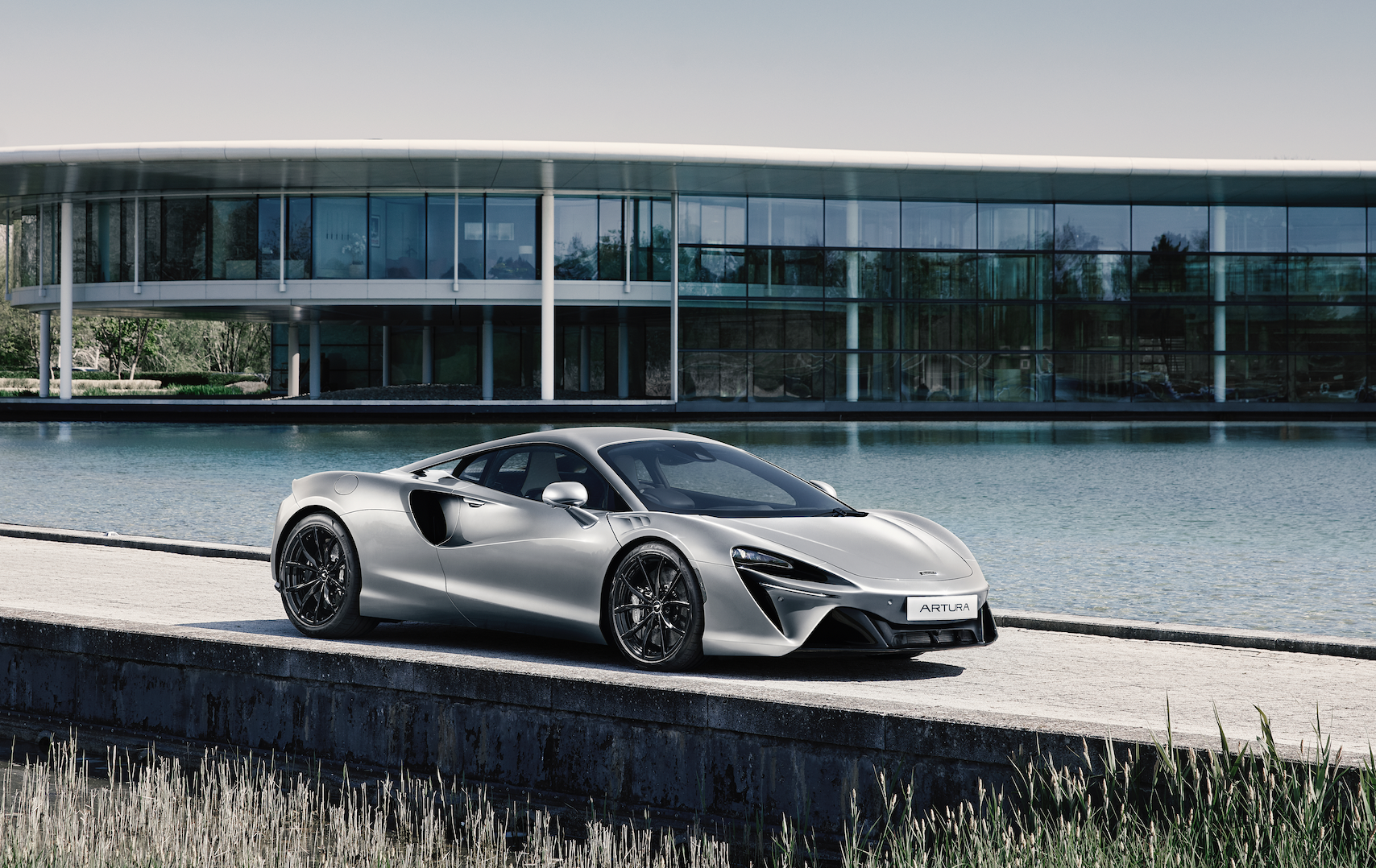 Foreign secretary Liz Truss will hold crunch talks with the vice president of the European Commission in the coming hours as ministers consider whether to override parts of the post-Brexit deal on Northern Ireland.

Attorney general Suella Braverman is said to have approved the scrapping of swathes of the agreement, giving Boris Johnson legal cover to make the move, despite warnings from Joe Biden’s White House and European leaders not to single-handedly meddle with the terms.

Truss is expected to tell EC vice president Maros Sefcovic in a call on Thursday morning that the dispute over Northern Ireland cannot drag on.

The prime minister is set to urge his Cabinet to ‘bring the benefits of the Queen’s Speech to life’ as they meet for an away day in Stoke-on-Trent.

It comes as Boris Johnson has told ministers to ‘go faster’ in delivering ideas to alleviate the cost-of-living crisis, but so far resisted growing pressure to hold an emergency budget.

The Cabinet will discuss how the new legislation will boost the economy, improve living standards and level up opportunities across the country during the meeting in Staffordshire on Thursday, Downing Street said. Ministers will also speak about upcoming major events including the Queen’s Platinum Jubilee and Commonwealth Games.

A Conservative MP has defended his comments on food banks after saying people use them because they ‘cannot cook properly’ and ‘cannot budget’.

Lee Anderson invited ‘everybody’ on the opposition benches in the Commons to visit a food bank in his Nottinghamshire constituency where, when people come for a food parcel, they now need to register for a ‘budgeting course’ and a ‘cooking course’.

Asked by a Labour MP if it should be necessary to have food banks in 21st century Britain, the MP for Ashfield said there is not ‘this massive use for food banks’ in the UK, but ‘generation after generation who cannot cook properly’ and ‘cannot budget’. His comments during the second day of the Queen’s Speech debate in the Commons were harshly criticised, with some urging him to apologise. 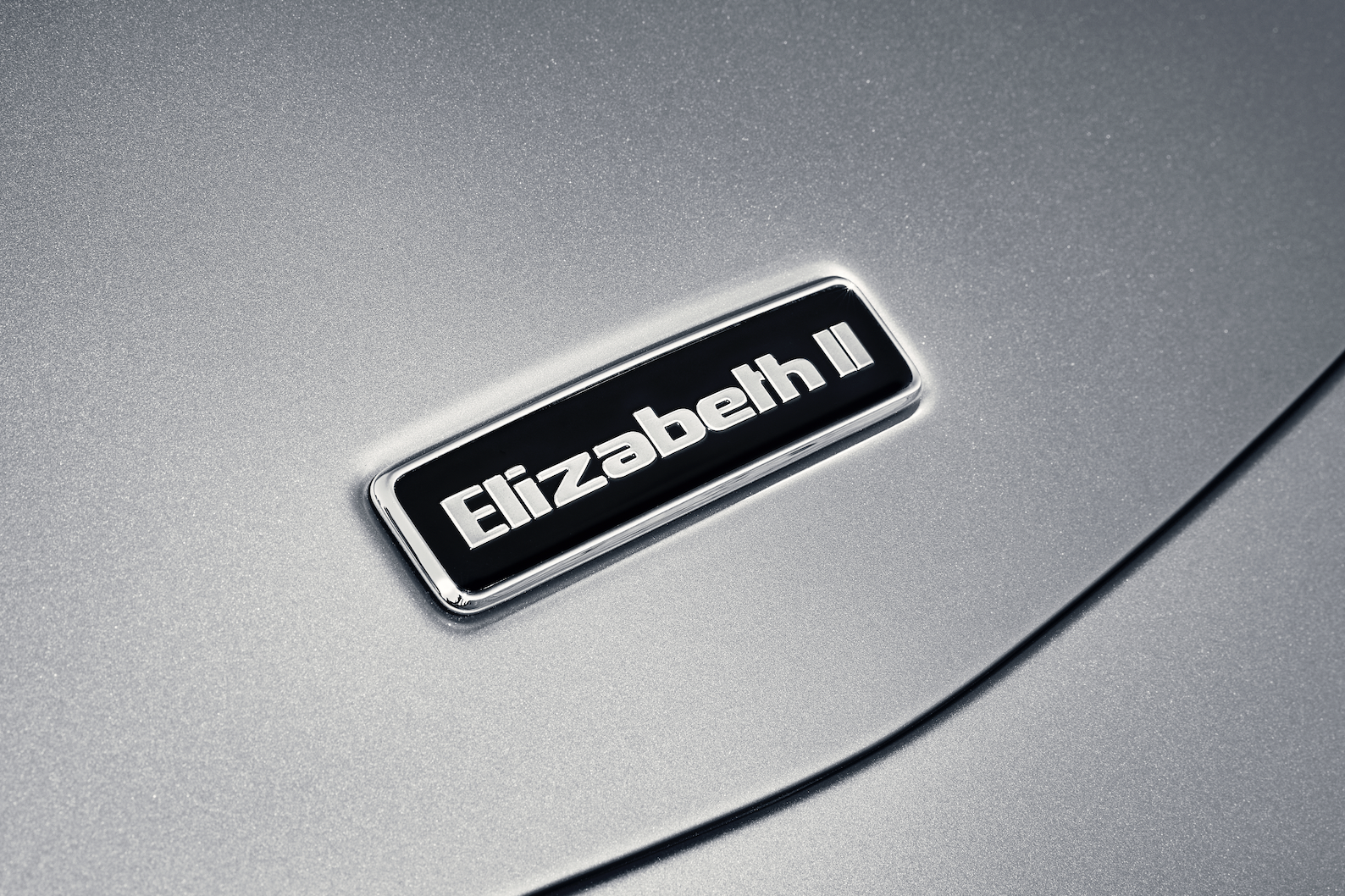 McLaren is honouring the Queen in her Platinum Jubilee year with the creation of a special paint.

It has been colour-matched to a one-off ‘Elizabeth II’ platinum badge created by McLaren’s Special Operations bespoke division, which has been applied to a one-off Artura. The badge also marks 18 years since the Queen opened McLaren’s global headquarters in Woking.

Ansar Ali, managing director for McLaren Special Operations, McLaren Automotive, said: ‘It has been an honour for MSO to create a new platinum paint in celebration of Her Majesty’s Platinum Jubilee this year. This special paint, which will be available for customers to select for years to come, will be a fitting tribute to mark this historic milestone.’

Ofgem boss: Energy costs are ‘matter of life and death’ for some people

Rising energy bills are ‘literally a matter of life or death’ for some people, the head of Ofgem has warned, as he said the sector as a whole has to ‘step up’ to help customers.

Jonathan Brearley, the organisation’s chief executive, spoke out as he told how a woman suffering from cancer had said she feels ‘more comfortable’ in hospital than at home, because of worry caused by rapidly rising energy bills.

Speaking at the All Energy event in Glasgow, Brearley said: ‘I talk to customers on a regular basis, and I know how tough rising energy prices are for many households and businesses. For some, not being able to afford rising energy bills is literally a matter of life and death.’

Office workers will now be able to use their local Tesco to work from as the supermarket group launches a new partnership with IWG.

Tesco has said the flexible workspace business will convert excess space at its supermarket stores into office space designed for hybrid working. It comes amid the continued shift away from traditional city centre offices which was accelerated by the pandemic.

IWG said the partnership will start with a first site at the Tesco Extra store in New Malden, with workspace on the store’s upper mezzanine level being fitted with ’12 OpenDesks, 30 co-working spaces and a meeting room’.

The government should act before the summer to tackle the cost of living, the boss of John Lewis has said.

Sharon White called on ministers to take the same ‘decisive action’ seen during the coronavirus pandemic amid rising energy prices.

Speaking on the ITV programme Peston, she said action should be taken even if it means a temporary hit to public finances.

After a bright start in the north it’ll turn cloudier with some outbreaks of rain, reports BBC Weather. The south will stay dry, with variable cloud, and it’ll be warm.

Tonight, it’ll be much the same story with cloud and rain in the north and drier conditions in southern England and Wales.