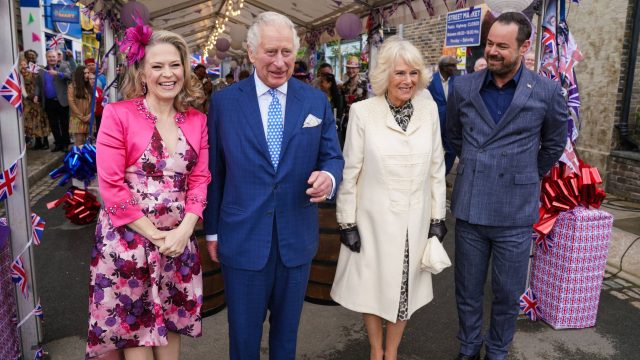 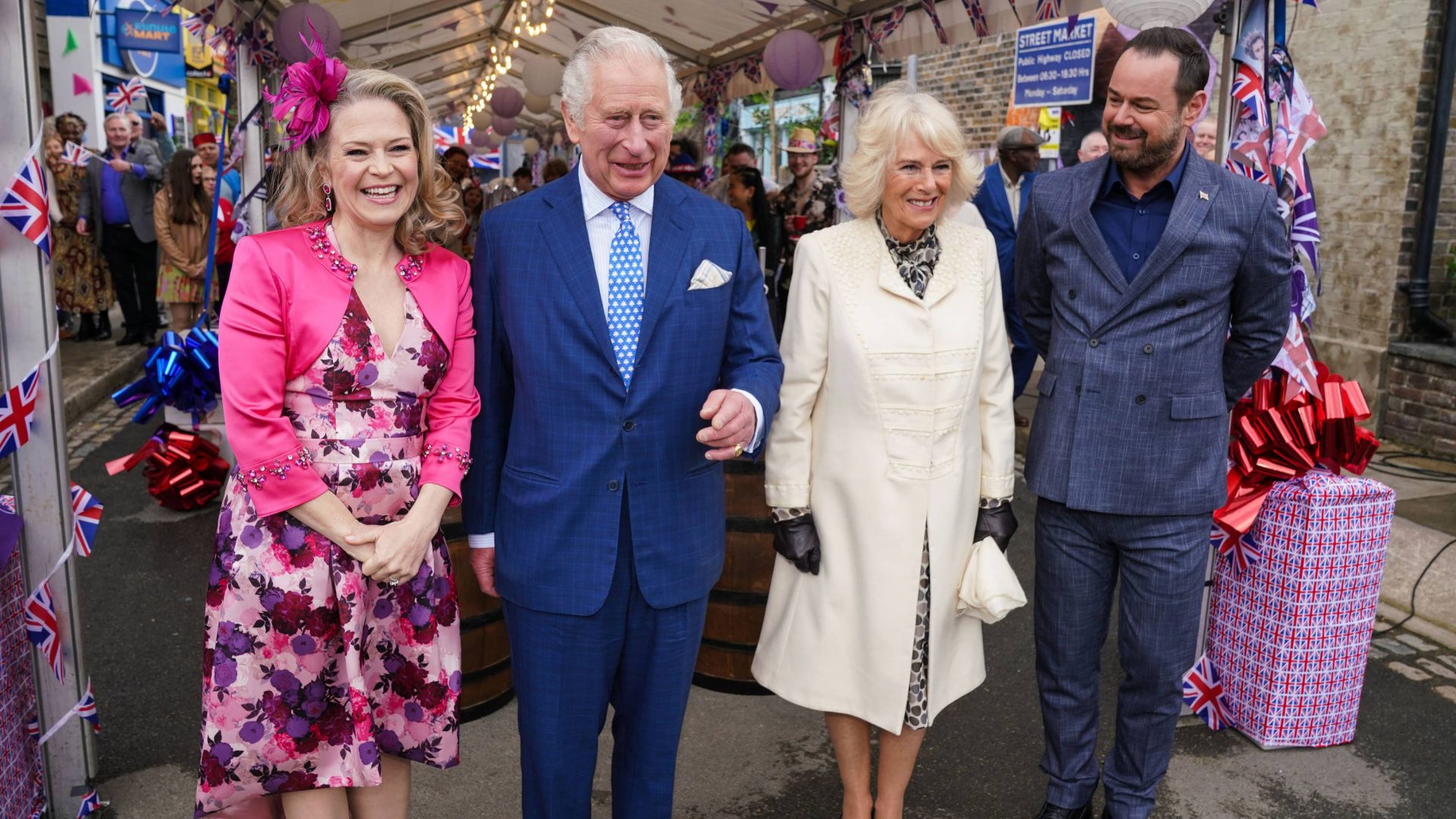 The Prime Minister remains under pressure to explain a meeting with Sue Gray over her highly-anticipated partygate report.

It is understood the pair met at least once to give an update on the document’s progress while it was being drafted, but a Whitehall source said that its contents were not discussed at any point.

The exact nature of the talks remains unclear.

The royal family are reportedly providing accommodation to Ukrainian families who have been forced to flee their homeland.

Members of the royals have vowed to ‘do their bit’ and are housing refugees but the family has “no wish” for publicity, according to the Daily Express.

Some 53,800 Ukrainian refugees have arrived in the UK under visa schemes, including the Homes for Ukraine programme, which amounts to just over half the number of visas granted.

Boris Johnson has congratulated the Australian prime minister-elect, pointing to the UK’s post-Brexit trade agreement with the country and remarking ‘the only distance between us is geographical’.

Outgoing Prime Minister Scott Morrison said he acted quickly to concede after Saturday’s polling day, despite millions of votes yet to be counted, as an Australian prime minister must attend a Tokyo summit on Tuesday with US, Japanese and Indian leaders.

Concern is mounting over Ukrainian fighters who became Moscow’s prisoners at the end of a brutal three-month siege in Mariupol – as a Russian-backed separatist leader vowed tribunals.

Russia has claimed the Azovstal steel plant, which for weeks was the last hold-out in Mariupol and a symbol of Ukrainian tenacity in the strategic port city, now in ruins with more than 20,000 residents feared dead.

Its seizure delivers Russian President Vladimir Putin a badly wanted victory in the war he began in February.

Police leaders to commit to being ‘institutionally anti-racist’

Police leaders are set to apologise and say they are ‘ashamed’ of alleged ‘discrimination and bias’ within their ranks in a new report.

A plan from the National Police Chiefs Council (NPCC) and College of Policing, due to be published next week, will commit to being ‘institutionally anti-racist’.

The NPCC represents British police chief officers and the College of Policing is responsible for setting standards of ethics and training for the police service.

PM: Government had to be flexible over delays to junk food offers ban

Boris Johnson has said the Government was having to be “flexible” when it came to a delay in introducing a ban on buy-one-get-one-free promotions on unhealthy foods as Jamie Oliver led protests outside Downing Street.

The Government had been set to axe multi-buy promotions on food which are high in fat, sugar or salt (HFSS products) by the end of October.

However, it has now said this will be pushed back to October 2023 while other anti-obesity measures, such as a ban on TV adverts for HFSS food and drink before a 9pm watershed, will also be delayed.

Supplies of HRT products will be ‘in a better position’ by next month, a minister has said as new measures to tackle widespread shortages were announced.

Women’s health minister Maria Caulfield said the Government was working closely with manufacturers to address the ongoing issues, which have seen thousands of menopausal women struggling to get their hands on key medication.

Pharmacists have now been given greater freedoms to offer women alternative hormone replacement therapy products to relieve their symptoms if their normal HRT is out of stock.

Charles and Camilla to star in EastEnders special Jubilee episode

The Prince of Wales and Duchess of Cornwall will guest star in a special EastEnders episode in honour of the Queen’s Platinum Jubilee.

In the special programme, Charles and Camilla will surprise the residents of Albert Square at a street party held to celebrate the monarch’s 70 years on the throne.

The royal couple filmed the scenes in March when they visited the new Elstree set and met the cast and crew of the long-running BBC soap opera.

Cloudy day with outbreaks of rain for many

Today, much of the UK will be cloudy, with outbreaks of showery rain in the north-west, particularly in north-western Scotland. It will be largely dry elsewhere, with long sunny spells in southern England, the BBC reports

Tonight, north-western Scotland and the far south-east of England will be cloudy with outbreaks of showery rain. Elsewhere, it will be mostly dry with variable cloud cover.

Tomorrow will be a rather cloudy and unsettled day across the UK, with scattered showers, these falling heavy at times, and most likely in the afternoon and the evening. Expect a cooler day.