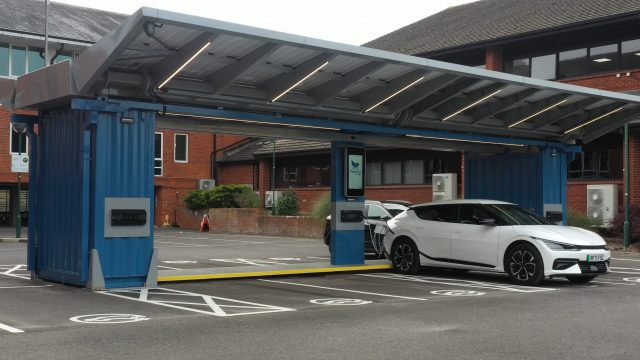 Boris Johnson has been accused of misleading Parliament by one of his own MPs as the number of Tories calling for him to resign over No 10 lockdown parties continues to grow.

Veteran Conservative Sir Bob Neill and 2019 entrant Alicia Kearns both voiced their dissatisfaction with the Prime Minister’s insistence that he had not broken coronavirus rules by attending leaving-dos for departing officials.

Sir Bob, a qualified barrister and chairman of the Commons Justice Committee, confirmed he had submitted a letter of no confidence in Mr Johnson’s premiership following the publication of Sue Gray’s report into Downing Street partying.

The hypercar was piloted by car collector and Tuatara customer Larry Caplin, who was also behind the wheel when the model hit a two-way average of 282.9mph last year.

However, this new record appears to be from a single run, with SSC noting that the information was recorded by data logging firm Racelogic, who sent a technician to validate the figures alongside independent analyst Robert Mitchell.

A new ‘pop-up’ solar electric vehicle charging station has been revealed in the UK, designed to tackle a shortage of chargers.

Called Papilio3, the ‘solar car parks’ are designed to be easily introduced at destinations such as workplaces, hospitals, sports venues and more. Based around a recycled shipping container, they can be constructed in 24 hours.

There are various barriers to traditional EV charge point installation, with long lead times through planning permissions and complex installations. By combining solar technology, battery storage and EV charging makes it easier for locations to install them.

EasyJet to cancel more than 20 Gatwick flights a day

EasyJet is to cancel more than 200 flights over the next 10 days as transport disruption hampers the outset of the half-term break.

The airline said the cancellations would affect about 24 flights per day from London’s Gatwick airport between May 28 and June 6.

It added the cancellations were ‘necessary to provide reliable services over this busy period’. 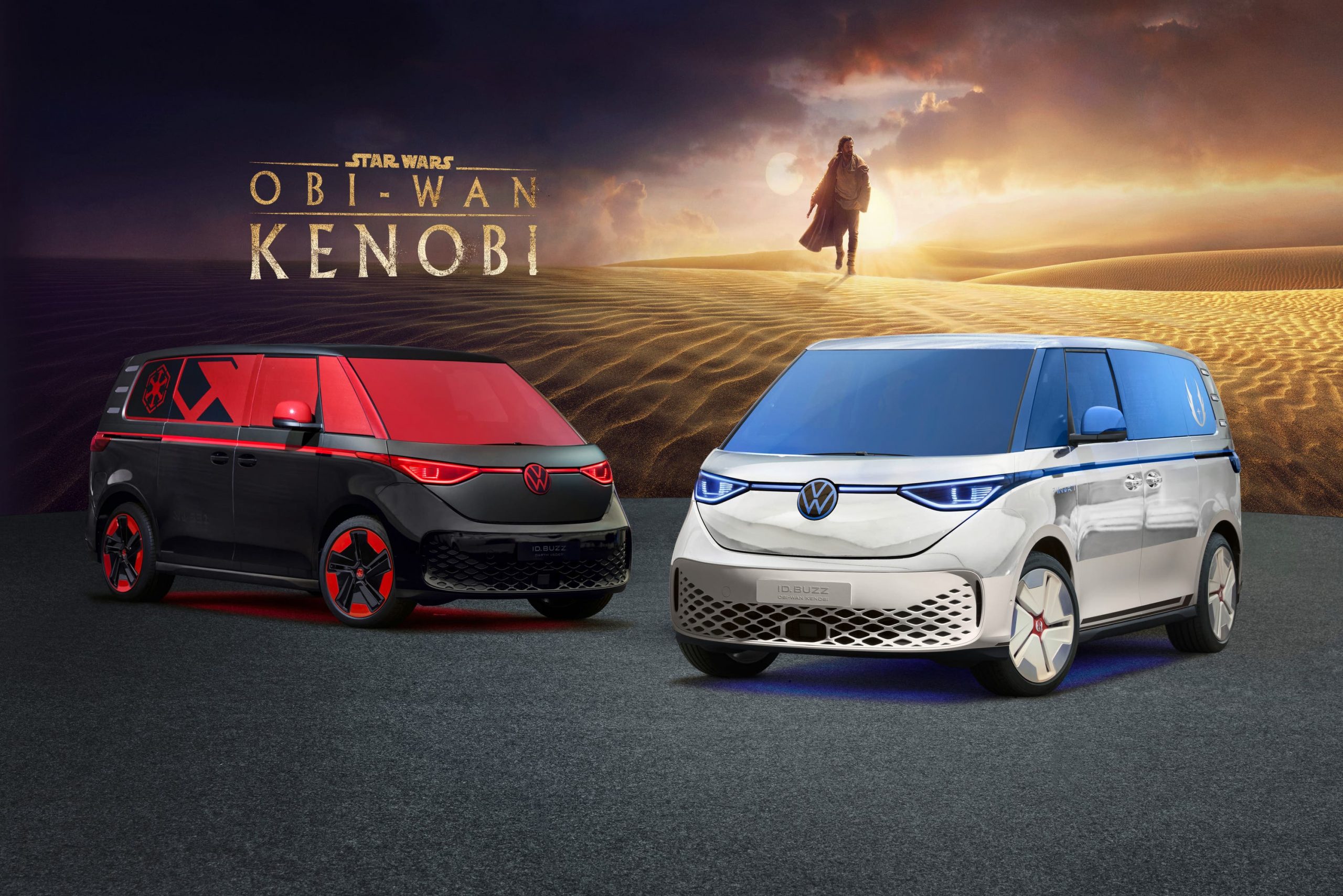 Keeping a Star Wars theme, the Light Side Edition and Dark Side Edition have been designed to appeal to the two sides of the force.

Each draws inspiration from Obi-Wan Kenobi and Darth Vader, with skins covering the models with designs coming from a collaboration between Volkswagen and Lucasfilm.

Markets ended the week on another high as strong showings for many of London’s financial stocks offset a drop sparked by the new windfall tax.

It is its highest point since the early days of the month, and the index has now gained more than 400 points since its low point on May 12.

Today will be fine and dry with sunshine throughout. In Northern Ireland and Scotland there will be a few showers particularly in English North Sea costal areas, according to the Met Office.

Most areas will stay dry tonight although it will turn breezy and chilly in the north and east.

Expect the sunny and dry weather to continue tomorrow although there will be scattered showers in the far north.