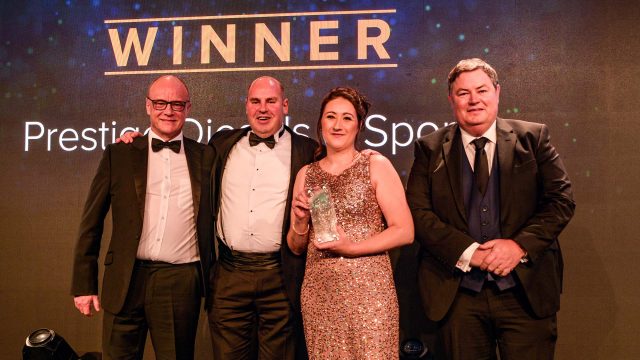 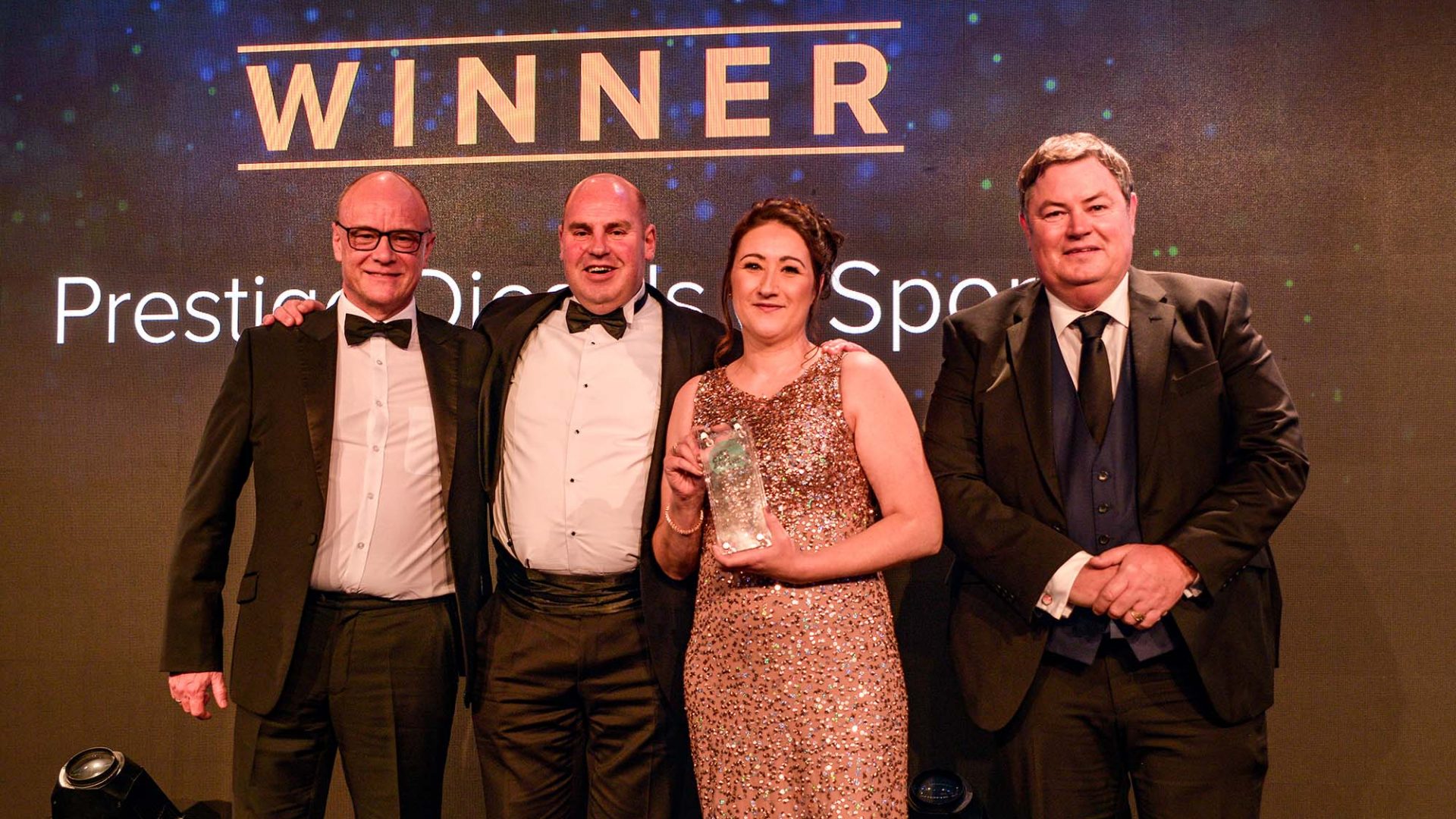 Diesel cars remain popular with buyers despite statistics showing demand for the powertrain has fallen off a cliff.

That’s the view of one expert who has told Car Dealer that the market remains strong with interest continuing to come in.

Scott Shilcock, partner in Prestige Diesel and Sports, says that the powertrain remains a popular choice with a large portion of buyers.

He says he still sells plenty of diesels from his Portsmouth showroom and insists they retain a place in a more eco-friendly automotive world.

The 52-year-old, who runs the dealership with his partner Alexis Cassey, says he has even experienced buyers selling their Teslas to purchase diesel vehicles.

It is a far cry from the situation being reported by many experts, who say diesel is on the verge of being wiped out after the VW emissions scandal.

A recent report by What Car? found that just five per cent of new car buyers are currently considering a diesel.

However, the Used Car Award winner remains adamant that hasn’t been reflected in what he’s seen.

He told Car Dealer: ‘We’ve not been all diesel for a little while. We do sell both now and we have customers for both petrol and diesel.

‘I think that there may not be much point in someone having for example a diesel Fiesta now but for people that do mileage, they still seem happiest with a diesel engine.

‘From what I know, there really is no benefit from having a hybrid because they don’t have the same MPG so you’ve got to have a full electric car if you want to be more environmentally friendly.

‘If you’re retired and don’t go anywhere then maybe something like an i3 electric is the right car for you.

‘Otherwise we’ve got customers coming out of Teslas and buying BMW 335 diesels because they’re just fed up.

‘Some people have said that when they’ve been planning their holidays around charging points.

‘One customer owned an electric Porsche and she told us that she has had to open about seven different accounts for various charge stations, it’s just a lot of faff.’

He added: ‘One customer was telling me that the price of lithium has gone through the roof, which is obviously used for the batteries in these electric cars.

‘With that in mind a diesel suddenly doesn’t seem like such a bad option after all.’

Yesterday (May 26), Car Dealer reported that Volkswagen has reached an out-of-court settlement in relation to Dieselgate.

The German firm has agreed to pay out £193m to more than 90,000 motorists who were affected by the scandal.