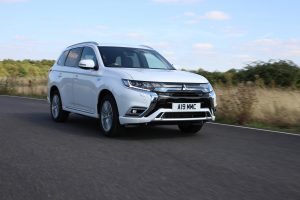 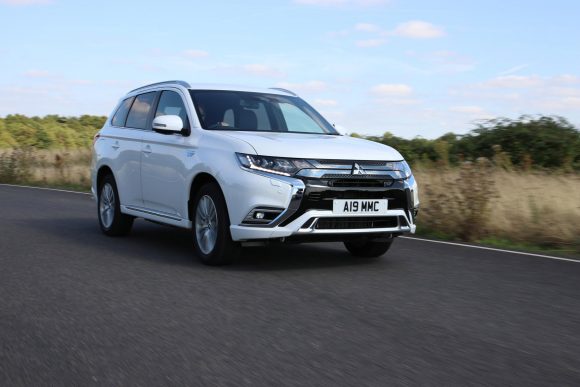 Mitsubishi is to sell two Renault-based models in Europe from 2023 – but this won’t include the UK.

Sourced from the wider alliance that also includes Nissan, they’ll be made in left-hand-drive only, with no right-hand-drive models planned.

It follows Mitsubishi’s plan to freeze the introduction of new models to Europe to put more focus on Asian markets.

Mitsubishi Motors in the UK has said it is continuing with its plan to sell its existing range of vehicles until this autumn, after which it will pivot to become a solely aftersales business.

It means the 400,000 Mitsubishi vehicles on the UK’s roads will still be able to receive servicing, parts and warranty repairs.

‘Mitsubishi Motors has been implementing structural reforms in Europe, and our decision to freeze new car development for the European market, announced in July 2020 in our mid-term business plans, remains.

‘However, the OEM supply agreement will provide us with a solution to offer new products developed and manufactured in Europe – alongside our ongoing aftersales business.’

Mitsubishi hasn’t revealed which of Renault Group’s cars will be used as a basis for its Europe-based models, although the two ‘sister cars’ are expected to contain at least one model underpinned by Renault’s Kadjar SUV.

It is also reportedly going to carry on selling its Eclipse Cross SUV on the continent.

Full details of Mitsubishi Motors in the UK’s next steps are be announced in due course, it said.

Pictured is the Mitsubishi Outlander PHEV