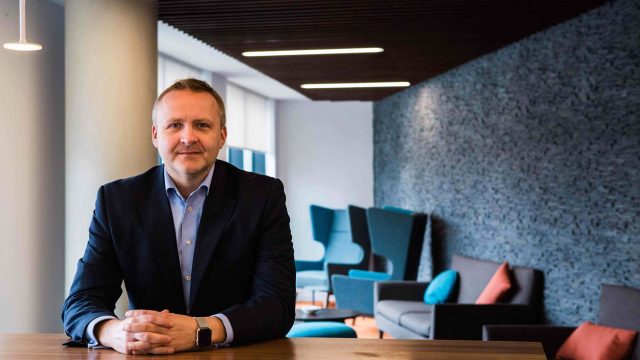 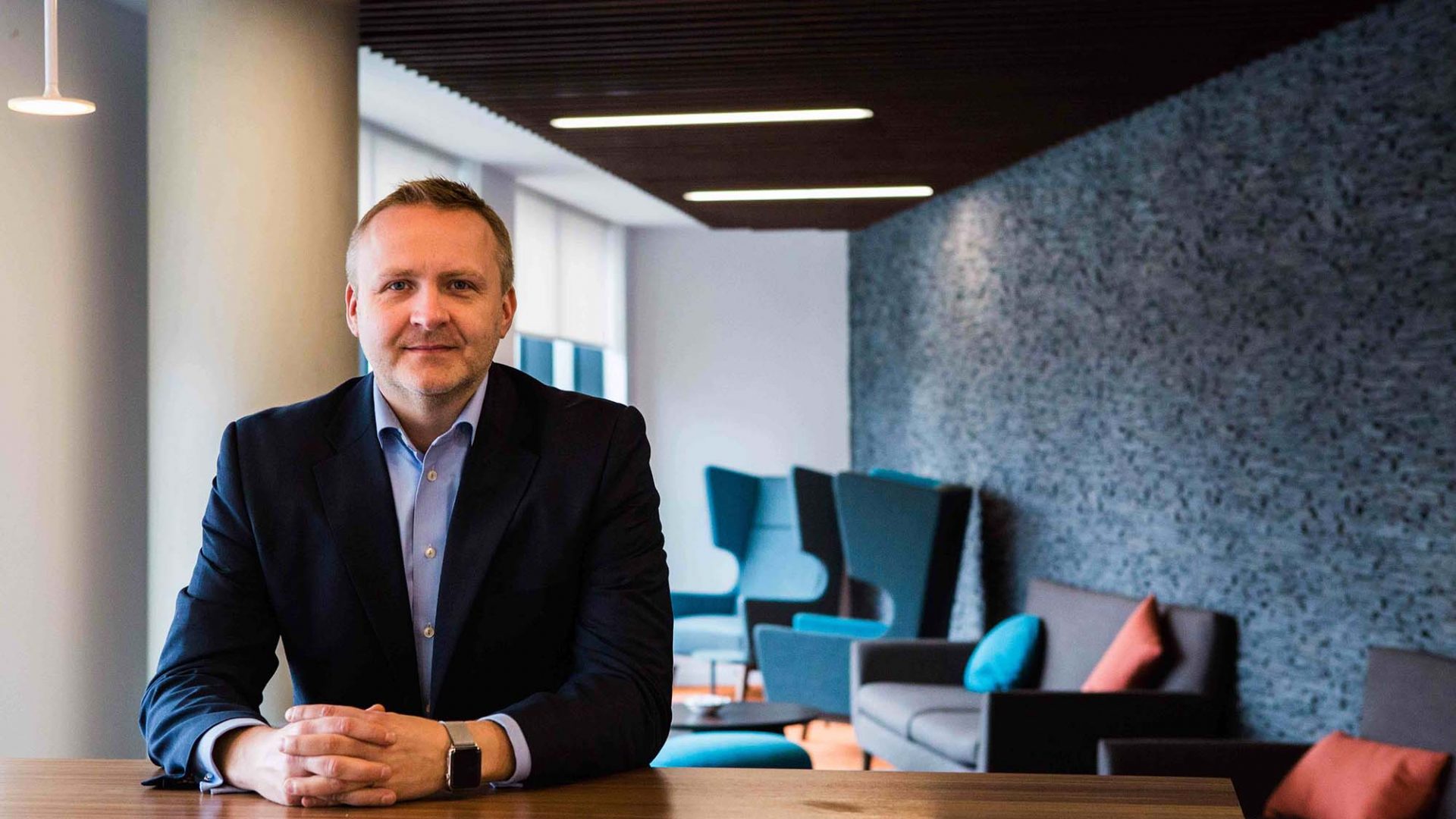 Standish, who had been the vehicle finance business’s CEO for nearly 22 years, oversaw its integration with parent firm the Aldermore Group, with the move being completed in May 2019.

MotoNovo has been owned by FirstRand since 2006, and specialist bank Aldermore was bought by the African financial services group in 2018.

During his time with the finance firm, Standish took it from a market share of less than one per cent to more than 20 per cent.

He said he was leaving to pursue other career opportunities, adding: ‘I am enormously proud of what MotoNovo has achieved and of the people who have been part of the journey.

‘I am delighted that Karl has been appointed to take the helm as MD, and I look forward to watching the business continue its commitment to innovation and change under his leadership.’

Werner has been with MotoNovo for just over 18 years, starting as regional manager and rising to become divisional chief executive before his latest promotion, which has come into immediate effect.

‘At MotoNovo, we have long prided ourselves on being a challenger business that embraces change,’ he said.

‘We demonstrated our agility through the pandemic, standing side by side with our dealers and customers.

‘As the world seeks to recover, challenge and change are sure to feature prominently in the automotive and financial services markets in an increasingly digital, customer-centric environment.’

He added: ‘In leading MotoNovo – a business, as Mark noted, with a culture and track record of embracing innovation and change – I am genuinely excited by the opportunities that change will afford us to continue growing.’