Home > News > Motorpoint all set for post-Christmas opening in Widnes 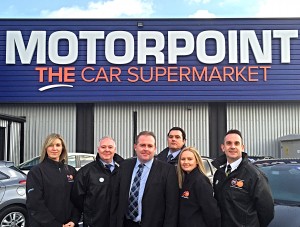 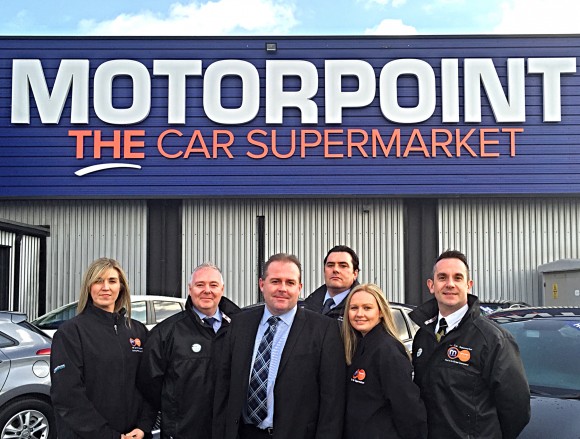 Motorpoint all set for post-Christmas opening in Widnes

MOTORPOINT will be opening the doors to its latest branch in Widnes on December 27.

The UK’s leading car supermarket has invested more than £1 million in recent months transforming the six-acre brownfield site, next to the A557, which will serve the towns of Widnes, Runcorn, Warrington and St Helens among others.

Motorpoint Widnes will stock 450 new and nearly new low-mileage cars from more than 30 different manufacturers, with instant access to a further 5,000 in group stock. Prices will start from as little as £4,999 for a Citroen C1 1.0i VTR 3dr.

Conveniently located close to both Widnes town centre and junction seven of the M62, the site has extensive free parking, free wi-fi and a café.

The UK’s largest independent car retailer has recruited the majority of its workforce locally to fill a variety of roles.

All new starters are currently taking part in the company’s induction programme ready for the post-Christmas opening at the site on Derby Road.

Kevin Cartwright has been appointed as general manager for Motorpoint Widnes assisted by sales manager Simon Robertson. The highly experienced pair, who between them have worked for Motorpoint for more than 12 years, will head a 15-strong sales team.

Said Mr Cartwright: ‘We are really looking forward to opening our doors for the first time.’

Motorpoint currently has seven sites in the UK – in Birmingham, Burnley, Chingford, Derby, Glasgow, Newport and Peterborough. It is currently on target to sell in excess of 40,000 vehicles in 2014.

MORE: £20,000 boost for children’s charity, thanks to CCR Mitsubishi