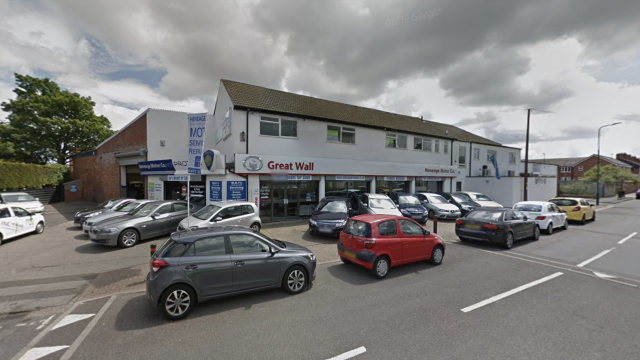 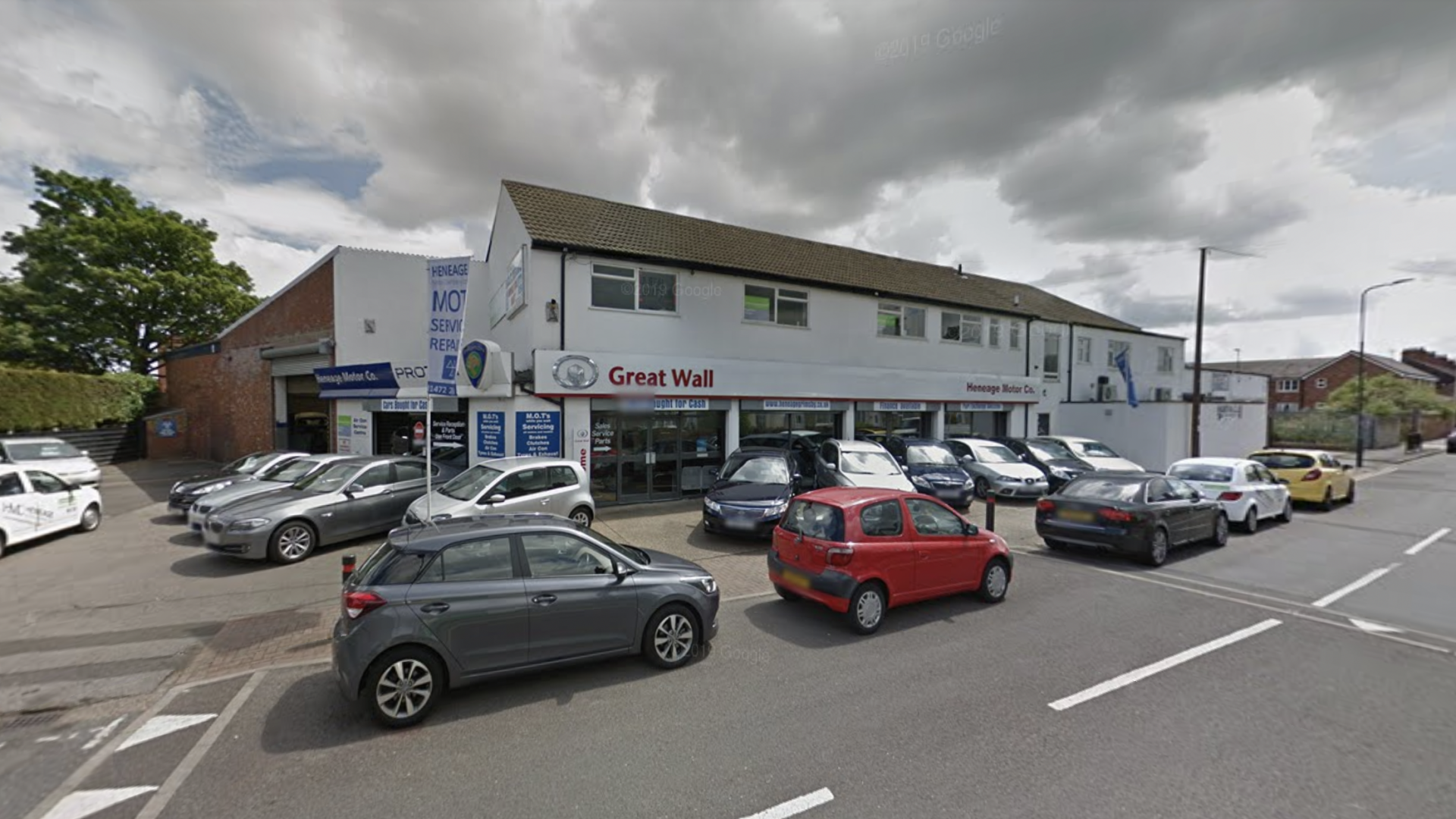 A much-loved family dealership and garage is to close down after 30 years after the owners decided to retire.

Heneage Motors in Grimsby has been run by husband-and-wife team Neil and Mary Worthington since 1992 but they have now decided to close the site for good.

The pair have made the difficult decision to retire after the toll of the pandemic proved too much.

The company has sold new Daihatsu, Proton and Daewoo vehicles down the years and also has a hugely respected garage on site.

Mr Worthington, who works as the main mechanic, has fixed cars from the likes of Mercedes, Ferrari, Porsche and McLaren in his career.

The garage offers customers repairs, services and MOTs and is one of the most popular in the area.

Discussing the decision to call it a day, Mrs Worthington said: ‘We want to thank all the customers over so many years for their support.

‘We have been delighted to provide a service and appreciated their loyalty for all the years.’

Prior to setting up the business, Mr Worthington spent several years working for Saab.

Heneage Motors included five bays and five ramps along with a showroom with space for up to 20 cars.

The couple now plan to visit their son, who lives in Australia before settling into retired life.

He said: ‘When we heard the owner was looking to retire 30 years ago, we jumped into it with both feet.

‘There have been customers who have been with us since day one. They have been really loyal and kept coming back.

‘With some of the couples, the husband has died and the elderly widows come to Mary for help with documents and a whole host of other issues and she has always helped them.

Grimsby Live reports that the site has been bought by a national auto parts distribution firm.

It is expected to focus on older models once the buyer officially takes over.