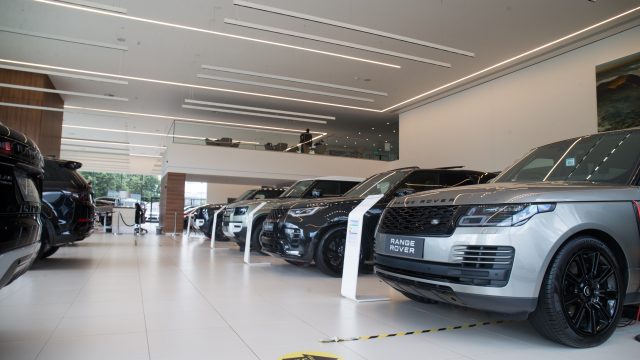 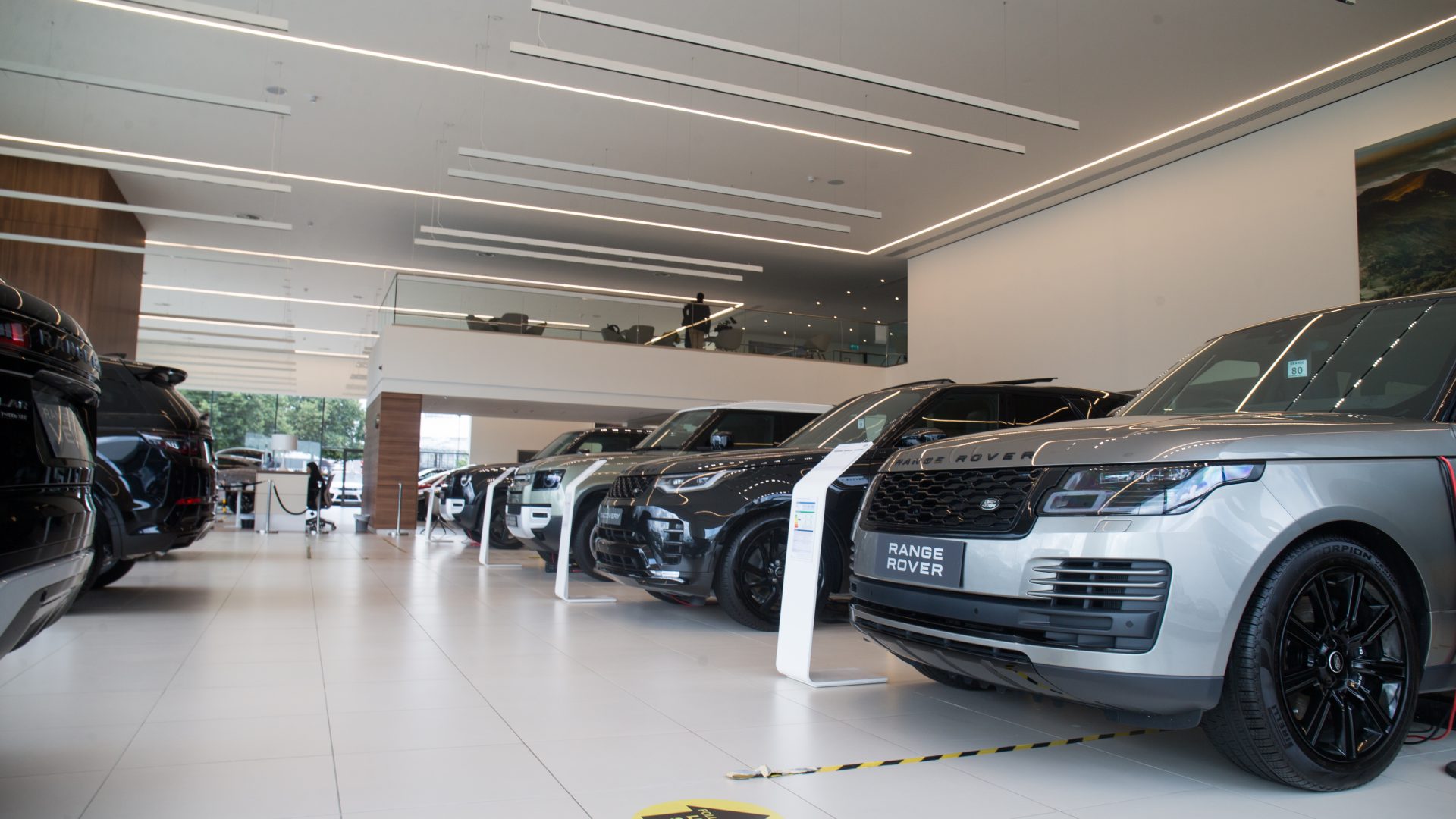 Data published today (Sept 6) by the Society of Motor Manufacturers and Traders show a total of 68,033 cars were registered last month.

It was the weakest August since 2013 and was down 7.6 per cent against the average recorded over the last decade.

Despite August traditionally being a quiet month, the ongoing semiconductor shortage was the main reason given for the depressed performance, with one expert claiming it could surpass Covid with its impact on the motor industry.

Electric cars demand continued to surge, however, with registrations of pure-electrics up 32.2 per cent, hybrids up 45.7 per cent and plug-in hybrids (PHEVs) up 72.1 per cent.

The SMMT said demand for PHEVs has outpaced pure-EVs in five of the last six months since changes to the Plug-in Car Grant.

Private registrations dropped by 15.2 per cent during the month, while fleet sales slumped 27.5 per cent.

The mini segment was the only car bodystyle to see growth, up 30.7 per cent.

The Ford Puma was the best-seller in August, followed by the Volkswagen Polo, Toyota Yaris, Kia Sportage and BMW 3 Series.

The current year-to-date leader, the Vauxhall Corsa, trailed in seventh place while the UK’s second most popular car, the Ford Fiesta, was in eighth place in August’s figures.

Mike Hawes, SMMT chief executive, said: ‘While August is normally one of the quietest months for UK new car registrations these figures are still disappointing, albeit not wholly surprising.

‘The global shortage of semiconductors has affected UK, and indeed global, car production volumes so new car registrations will inevitably be undermined.

‘Government can help by continuing the supportive Covid measures in place currently, especially the furlough scheme which has proven invaluable to so many businesses.

‘As we enter the important September plate-change month with an ever-increasing range of electrified models and attractive deals, buyers in the market for the new 71 plate can be reassured manufacturers are doing all they can to ensure prompt deliveries.’

Microchip shortage has potential to be worse than Covid

August is typically a quiet month for the industry, as buyers ready themselves for the September plate-change. This August has been further hampered by the ongoing microchip shortage that has already caused vehicle production in the UK to fall below levels not seen since the Suez crisis in 1956.

The microchip shortage has the potential to surpass Covid with its impact on the industry. With production delays and limitations, the immediate impact for buyers has been delays to new car lead times and a smaller pool of vehicles and trims to choose from. Estimates suggest it won’t be until early 2022 before the supply constraints ease and production levels start to recover. Until then, buyers will have to accept longer waiting times, or consider looking at alternative models or the used market.

The pre-plate change holiday month of August is typically the quietist month of the year for new car sales so these low numbers have little significance on the broader health of the new car market. What’s far more significant is the outlook for September, and whether the uptake for the biannual number plate change will be enough to sustain the market during the leaner months ahead, particularly during the run up to Christmas and the new year.

On the surface, all our demand-side metrics are pointing towards a very positive September; not only have we seen the largest August on record for the number of cross platform visits to the Auto Trader marketplace (70.2m), but the number of new car leads sent to retailers hit an all-time record in August proving that there are certainly plenty of car buyers hunting their next new car. However, while this may well help to build retailer order banks for future deliveries, the frustrating reality is that it’s likely the September market will fall well short of matching this strong demand with enough new car supply due to the ongoing global shortage of semi-conductors.

Dealers will be wondering about September

We might be in the ‘new normal’, but it’s the same old patterns for UK car dealers. August has upheld its reputation as a typically quieter month for new car registrations, with sales falling both month-on-month and year-on-year.

Although there continue to be positive reports of strong used car sales, dealers across the country will already be looking ahead and wondering how much the shortage of new vehicles is going to impact registrations in September?

Many motorists are still priced out of EVs

Market share for electric vehicles (EV) continues to grow as carmakers prioritise their production and sales will rise further as new models launch this year. But despite creating greater choice for consumers, many motorists will remain priced out until vehicle costs come down further.

Generally speaking, the financing market is strong with low interest rates and plenty of credit. Manufacturers, retailers and new entrants are pouring more focus into mobility-as-a-service (MaaS) concepts, which are gathering some momentum, though the convenience of MaaS still comes at a price.