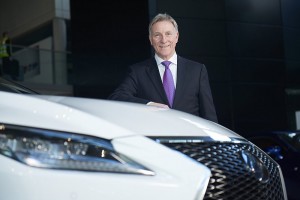 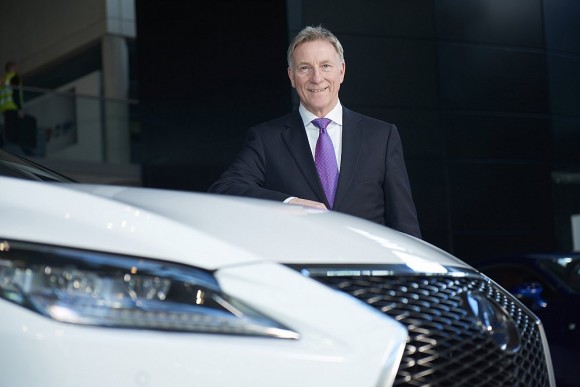 TOYOTA (GB) plc has announced the appointment of Ewan Shepherd as the new director of the Lexus Division.

He moves to the role from his position as Toyota GB sales director, a post he has held since 2013 and in which he has led Toyota to three consecutive years of growth.

He succeeds Richard Balshaw, who was recently appointed director of customer services, following the retirement of Steve Settle.

Shepherd joined Toyota GB in 1999 and held a number of field-based roles before his first executive appointment as general manager, operations for Lexus in 2006.

In 2011, he took up responsibility for fleet and vehicle remarketing before leading the sales operations team in 2012. His promotion to sales director followed in September 2013.

He said: ‘I am pleased to be returning to Lexus at such an exciting time in the brand’s development and look forward to working with our team to sustain the growth we have enjoyed in recent years and to build the strength of our centre network.

‘The task will be all the more rewarding thanks to the great new models Lexus is producing. The new IS, GS, NX and RX have made a big impact with customers.’

Born in Scotland, Shepherd is married with two children. In his spare time he enjoys taking part in outdoor sports.

On SuperUnleaded.com: Want To See You A Phone-Controlled Car? Of Course You Do