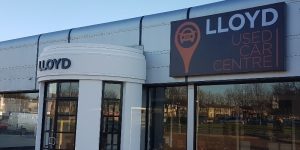 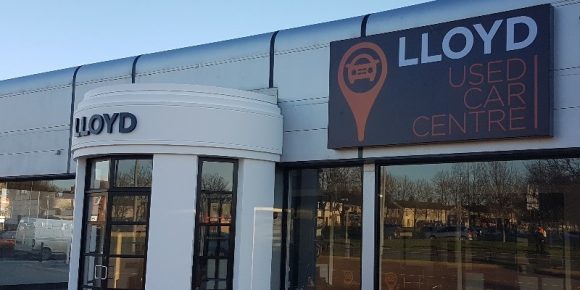 A BRAND new Lloyd Used Car Centre has opened in Carlisle, with the aim of becoming the premier destination for pre-owned cars in Cumbria and the Scottish Borders.

The new dealership opened on February 12, situated at the Kingstown industrial estate. A state-of-the-art BMW centre also run by Lloyd Motor Group is among the other businesses on the estate.

The site, which formerly housed a Lloyd Jaguar operation that has since relocated, has been fully refurbished for the opening and six new members of staff have been employed to man the facility.

This, the first ever dealership Lloyd has launched under the new Used Car Centre branding, will host around 40 used vehicles on site, and access to a further 1,200 across the group’s locations will also be available to customers.

MOTs, servicing and ad hoc repairs will be handled by a service and parts team, with fully-equipped workshops and express parts delivery ensuring that customers cars are looked after.

Lloyd Motor Group currently employs 1,000 people across 23 sites in England and Southern Scotland, and has been in the industry since 1976.

MORE: Used car values continue to grow in the UK