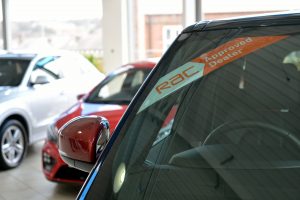 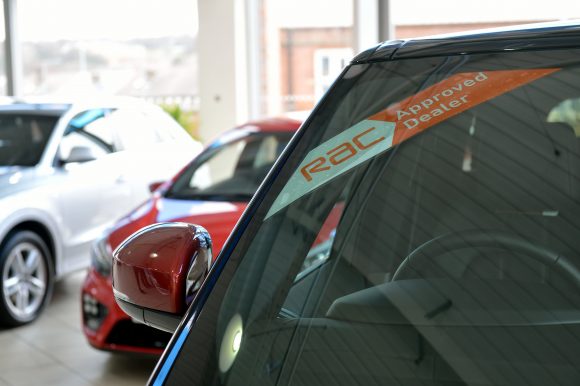 PLANS for a new series of regional summer events for the RAC Dealer Network have been announced.

They are designed to help create an increased sense of community among the network’s 1,100 dealers and will be held to coincide with local sporting events such as cricket matches and horse racing.

The dates so far confirmed include Durham playing Yorkshire at home on August 4, Sussex versus Essex on August 18, and Haydock Races on September 7.

Sean Kent, RAC account director, said: ‘We spend a long time choosing the dealers with which we want to work, and would like them to increasingly feel part of the RAC brand and the network rather than just a supplier of our products.

‘To do this, we’ll be going around the country this summer holding events, keeping them informed about the latest developments and sharing some highly relevant market insights, before spending some time just socialising with them.

‘The idea is to make the whole thing fun as well as valuable from a business point of view. In addition to the four events already confirmed, we hope to be able to announce details about more very soon.’