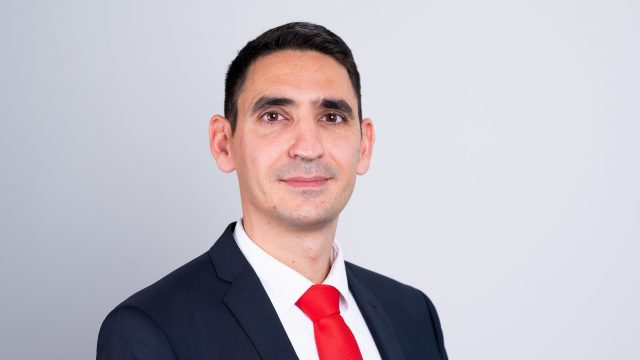 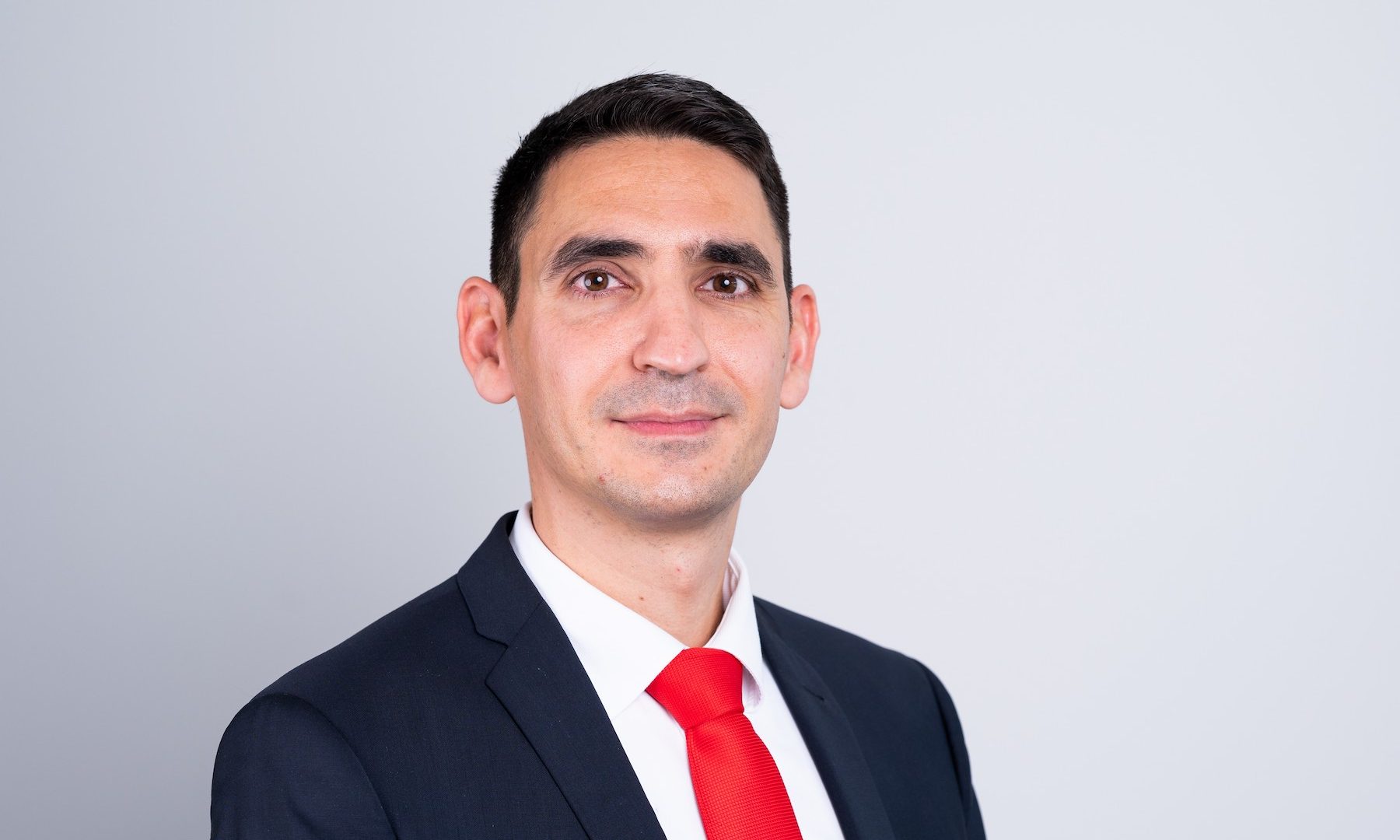 Previously head of the MD office in the UK and a member of the management committee, Vincze comes to the new role after having spent many years with the Japanese carmaker.

In the past, he’s held various senior management positions in Nissan’s Central and Eastern European region, leading its sales department and being product and fleet manager for LCVs.

The carmaker said Vincze joins at an exciting time as it readies the launch of the Ariya electric SUV and Townstar electric van.

Andrew Humberstone, managing director at Nissan GB, said: ‘I am delighted to welcome Csaba Vincze to his new role at NMGB where he will continue to strengthen our position as a leading player in the transformation of UK vehicle fleets.

‘With so many fantastic, electrified new products due to be launched in the coming months, including cars and commercial vehicles, we can be confident that Nissan will remain a trusted partner to businesses looking to reduce their fleet carbon footprint.’