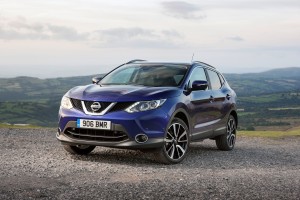 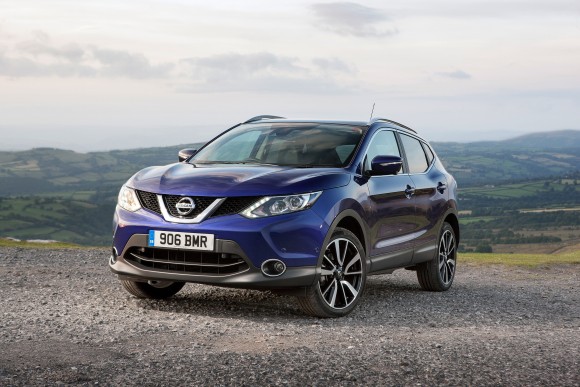 The company has announced that strong increases were recorded for the Range Rover Evoque and Audi A3. However, it was the first of the new generation Qashqais, returning from two-year leases, that caught the attention of used car buyers more than any other model sold online in April, recording a 400 per cent increase on the previous month.

Total sales of all brands and models listed on Buyacar.co.uk were more than 30 per cent ahead of March – the platform’s previous record month.

According to the firm, the performance of online used car sales was partly driven by increased availability of stock from dealers, but also confirms research findings that consumer confidence in buying unseen cars online is no longer restricted to new cars.

Buyacar.co.uk also reported that finance penetration stabilised and then began to grow again during March and April. This followed concerns voiced in February that aggressive High Street unsecured loan rates were taking a toll on motor finance product sales.

Kieran McMenamin, Product Manager at Nissan Motor GB, said: ‘The first Nissan Qashqai pioneered the now hugely popular crossover segment and it’s one of the best-selling and most-loved cars in the UK.

‘This latest model, launched in 2014, has consistently attracted both public and critical acclaim, so we’re obviously delighted that the first used examples on the market are proving popular with online car buyers.’

Austin Collins, who co-founded Buyacar.co.uk in 2002, added: ‘Now that the current model is over two years old, we’ve seen more models hit the second-hand market, which has helped make the Qashqai affordable for a new group of used buyers who are keen to upgrade to the popular crossover car.

‘The growth in online-only car sales in general is also good news – not just for us but for dealers too, because it’s ultimately their stock that sells through platforms like ours. It shows that an e-Commerce strategy for dealers is evolving from ‘nice-to-have’ and becoming a ‘must-have’ for dealers who are serious about using the internet to sell cars as well as just advertise them.’