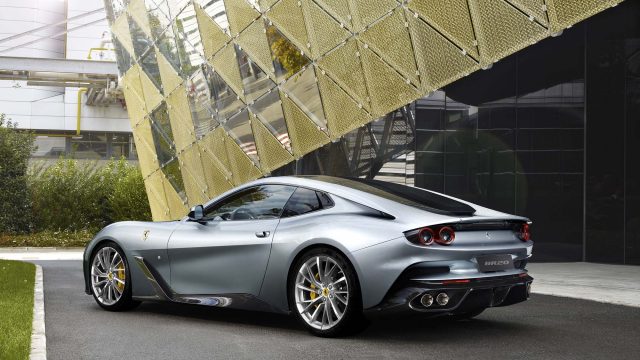 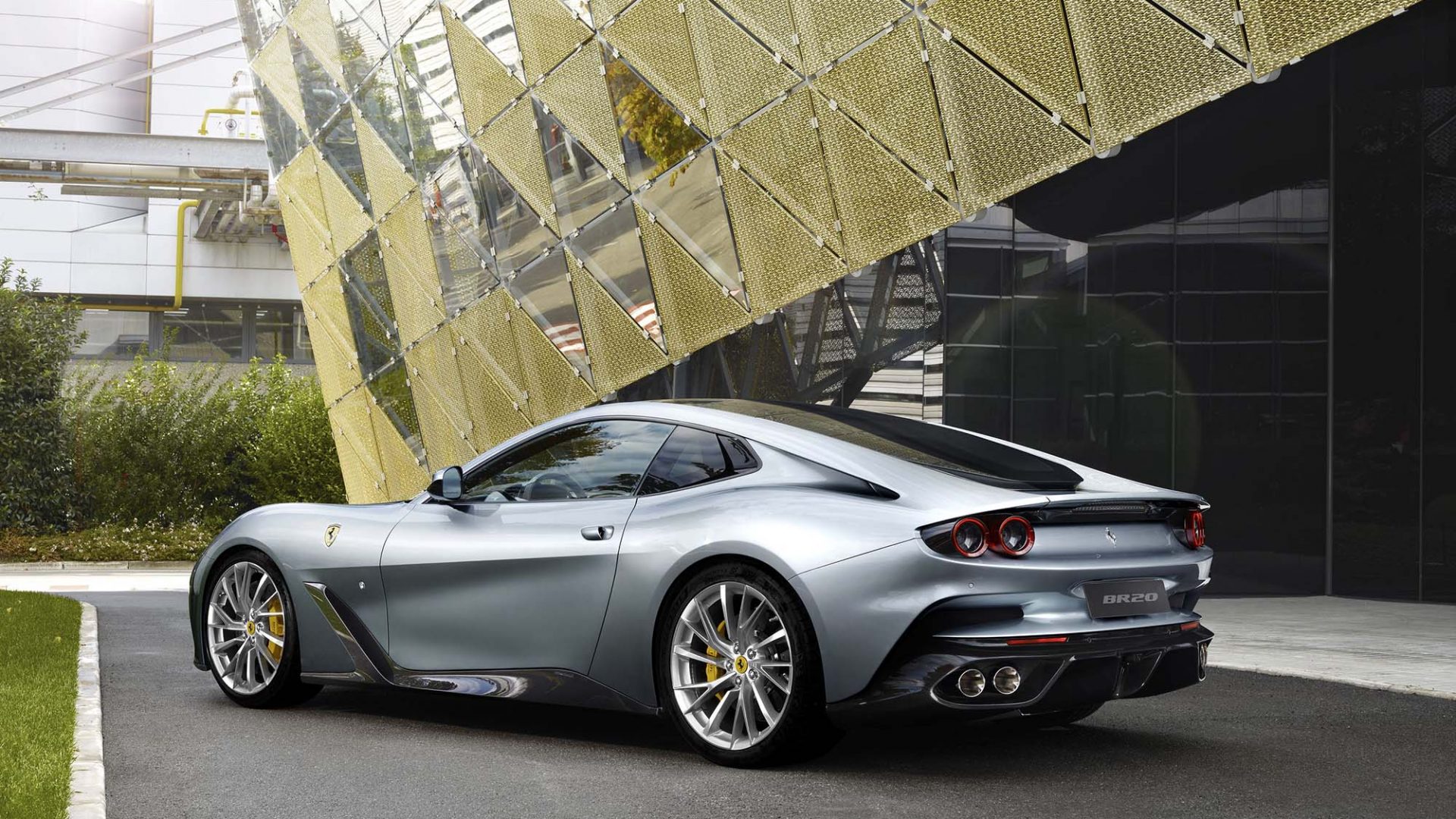 A new ‘Glasgow Pact’ secured at the Cop26 talks commits countries to more climate action and a historic move against coal.

Ministers and negotiators at the UN summit agreed to get countries to strengthen their emissions-cutting targets for 2030 by the end of next year as part of the bid to limit dangerous warming climbing above 1.5C.

They have also sent a signal on the shift away from the world’s dirtiest fuel, with the deal calling for efforts to accelerate the ‘phase down’ of unabated coal, as well as phasing out inefficient fossil fuel subsidies.

📢 BREAKING: The #COP26 Glasgow Climate Pact has been agreed.

It has kept 1.5 degrees alive.

But, it will only survive if promises are kept and commitments translate into rapid action.#TogetherForOurPlanet pic.twitter.com/PtplIsVPCF

The Queen has sprained her back and won’t be able to attend today’s Remembrance Sunday service at the Cenotaph.

After initially saying it was her ‘firm intention’ to attend the annual wreath-laying service in Whitehall – as reported earlier today by Car Dealer – Buckingham Palace now says the 95-year-old monarch made the decision this morning ‘with great regret’ and is ‘disappointed’ to miss the event.

It is understood her back sprain is unrelated to her doctor’s recent advice to rest.

The number of over-70-year-olds who are working has increased to almost half a million, new research suggests.

The six per cent increase in the past year indicates that employment among the older age group has started to recover from its Covid-related slump, said financial advisers Salisbury House Wealth.

Older workers tend to be employed in sectors where remote working wouldn’t have been possible, such as retail and health and social work, according to the report.

The Department for Transport has denied that transport secretary Grant Shapps, a keen pilot, is using a lobbying body to protect airfields from development.

The Sunday Times reports that Shapps – who the newspaper says owns a £100,000 aeroplane – ‘set up and diverted public money’ to a new team within the Civil Aviation Authority that is designed to lobby against planning developments that infringe on airstrips.

The newspaper said objections by the Airfield Advisory Team had helped to frustrate Homes England’s plans for 3,000 homes at the Chalgrove airfield in south Oxfordshire, while also opposing ambitions to build a battery gigafactory on Coventry airport. But DfT officials said the team wasn’t a lobbying body and instead provided ‘support to general aviation on a range of matters affecting their operations’.

‘Furloughed workers more likely to have lost their jobs’

Workers who were furloughed are six times more likely to have lost their jobs than other employees, new research suggests.

But the end of the Coronavirus Job Retention Scheme is likely to have led to only a small increase in the number of people not working, said the Resolution Foundation. Its study among 6,100 adults indicated that around 136,000 workers moved from furlough to either unemployment or inactivity.

The think tank’s research showed that almost nine out of 10 workers who were furloughed in September were employed in October, while 12 per cent moved into either unemployment or inactivity.

All I want for Christmas… is cash

Money or gift cards are the top Christmas presents adults are hoping to receive this year, a survey has found.

More than a quarter (27 per cent) of 2,000-plus people quizzed chose this option in a YouGov poll, while clothing came second – the choice of 23 per cent.

After spending much of last year indoors amid coronavirus restrictions, a fifth (20 per cent) are wishing for an ‘experience’, such as a trip to a concert or a cinema visit, according to the research commissioned by price tracking website PriceRunner. 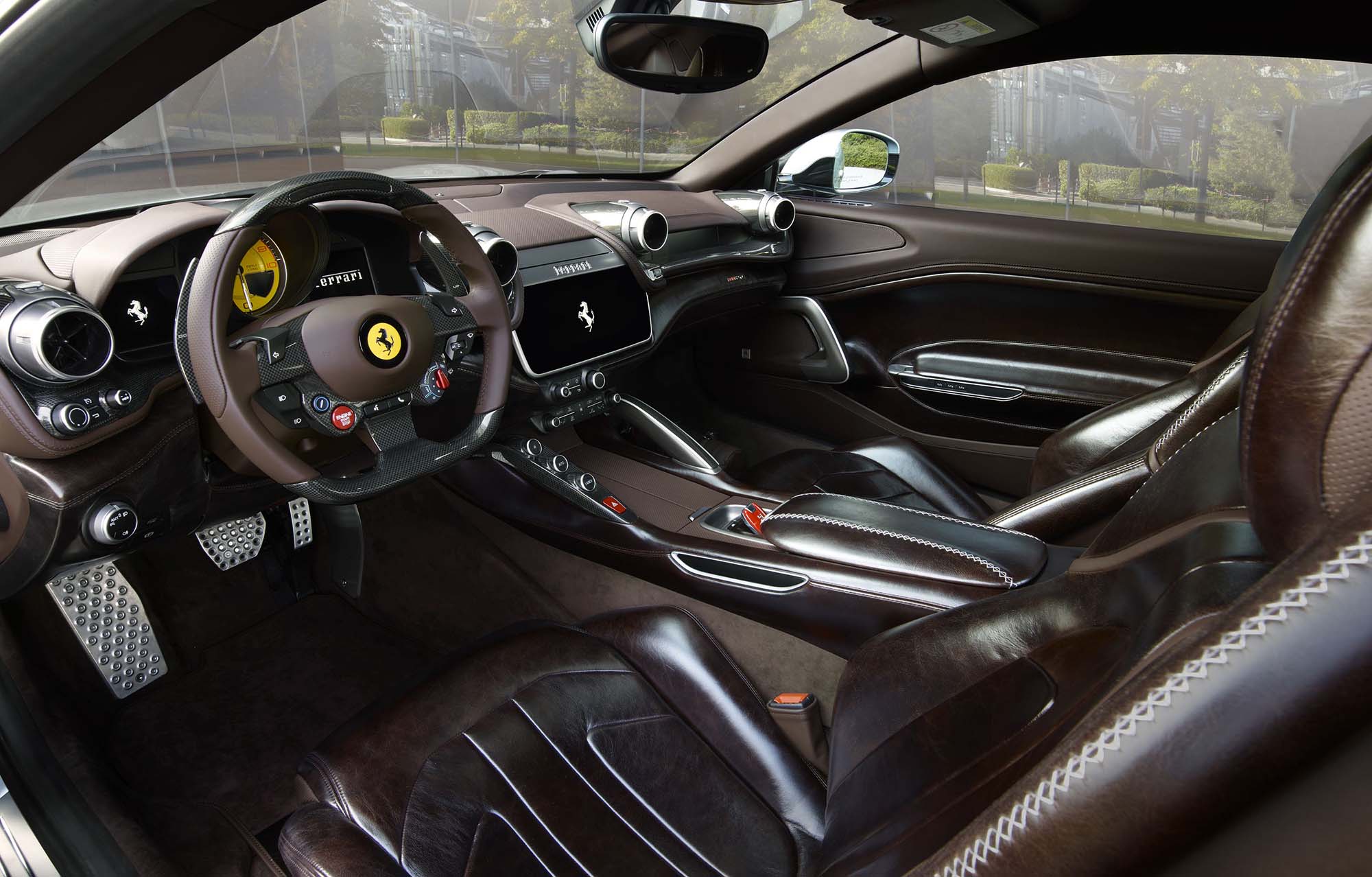 Ferrari has revealed its latest one-off model in the form of the BR20.

Based on the GTC4Lusso platform, the BR20 is a two-seat coupe with a V12 engine. Assuming it’s the same unit found in the base car, it will have a power output of around 680bhp.

The BR20’s styling cues are said to come from some of the most iconic 12-cylinder models from Ferrari’s history. The manufacturer says the BR20 was created for a longstanding client who was involved in every step of the model’s creation.

The husband of Nazanin Zaghari-Ratcliffe has criticised the prime minister as he ended his hunger strike in central London after almost three weeks.

He began his demonstration on October 24 after his wife lost her latest appeal in Iran, saying his family was ‘caught in a dispute between two states’. Speaking to the PA news agency, he also criticised Boris Johnson for his ‘telling’ absence in talking to him during the protest.

Day 21 #FreeNazanin
Today I have promised Nazanin to end the hunger strike
Gabriella needs two parents
Thank you all for your overwhelming care these past three weeks pic.twitter.com/6Sol62j7HY

More than two million people received their Covid-19 booster in the past week, with health officials describing the numbers as record-breaking.

NHS England said 2.1m boosters were delivered between November 6 and 12 – an increase on the 1.7m given out during the previous seven days.

Morning mist will lift, giving variable cloud for most and a few sunny spells today, says BBC Weather. There will also be occasional rain in places, while north-west Scotland will experience cloud and rain pushing in from the west.

Monday will see another misty start in the south, and any rain will clear gradually. It’ll then be largely dry but cloudy, although northern Wales and northern England will have patchy light rain.