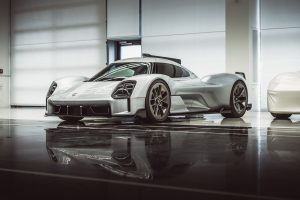 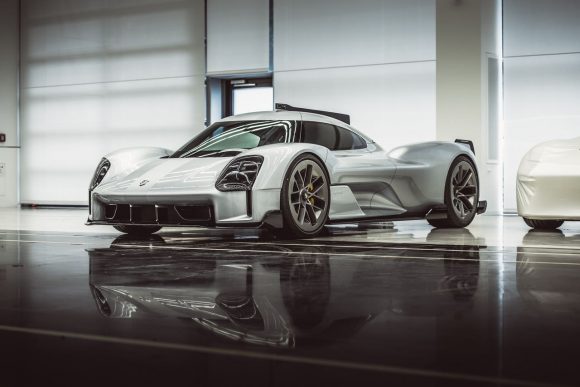 Despite rumours that the ban would be announced this week, it is now believed the PM will make an announcement next week in an attempt to fire up the electric car market.

It is expected that the date, which has already moved from 2040 to 2035, will be brought forward to 2030 for the ban on the sale of new petrol and diesel vehicles.

However, it is expected that the ban on hybrids will remain in 2035.

Government science advisor professor Edmunds raised concerns about ‘flip-flopping’ between incentives, such as Eat Out To Help Out, and closures with the previous tiered system.

He said: ‘We need to take a long-term view and be sensible and realise that we’re going to have to have restrictions in place for some time.’

He added: ‘The problem with the tier system is Tier 1 doesn’t do much at all, Tier 2 probably has some effect, but not a great deal, and Tier 3 seems to be able to hold the epidemic.’

Electric Vehicle Association (EVA) England said 2030 announcement will show the government is ‘serious’ in its commitment to climate action.

Gill Nowell, director at the EVA, said: ‘Whilst many cite range or charge point availability as an initial concern prior to purchase, overwhelmingly people who own an electric car love them as they say EVs are great to drive.

‘There is much work to be done to get ready for mass-market adoption but if the reports are correct, this would signal to us that the Government is serious in its commitment to climate action, improving air quality and building new industries.’ 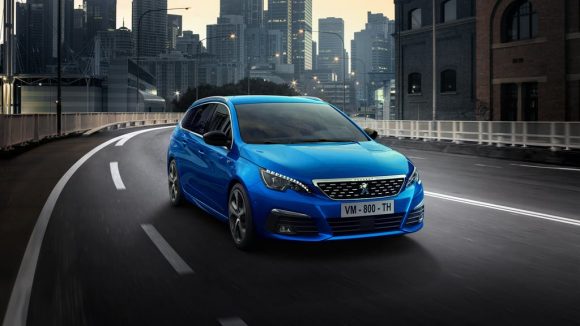 Order books for the updated Peugeot 308 have opened with prices starting from £21,310.

The revised model arrives with a range of petrol and diesel engine options as well as improved levels of in-car technology.

Available in either hatchback or estate layouts, the new 308 is available with a striking new exterior colour – Vertigo Blue – as well as new optional 16-inch diamond-cut alloy wheels. 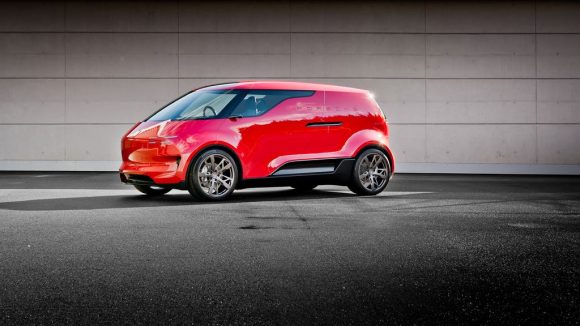 Called ‘Porsche Unseen’, the sports car maker publishing design studies from 2005 to 2019 that have been kept under lock and key for the first time.

Porsche is now showing spectacular visions of 15 different cars, including the six-seater pictured above.

It says it is offering an exclusive insight into its design process, from the very first drawing to the finished model ready for series production.

Shoppers are being warned to watch out for scams as they scour the internet for Black Friday and Christmas deals on items such as games consoles and clothing.

With the coronavirus pandemic keeping many people away from the high street, bargain-hunters will be relying even more on online shopping.

There has been an increase in criminals exploiting shoppers looking for these favourite Christmas gifts, according to UK Finance.

Most people will experience a cloudy day with some light showers although some will be heavier, says BBC Weather.

It will be windy for everyone but those on the south coast will bear the brunt.

There will be some brighter spells and then this evening the showers will continue but ease up in the south of England.