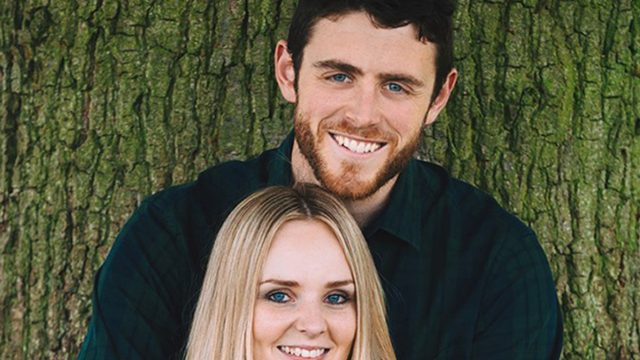 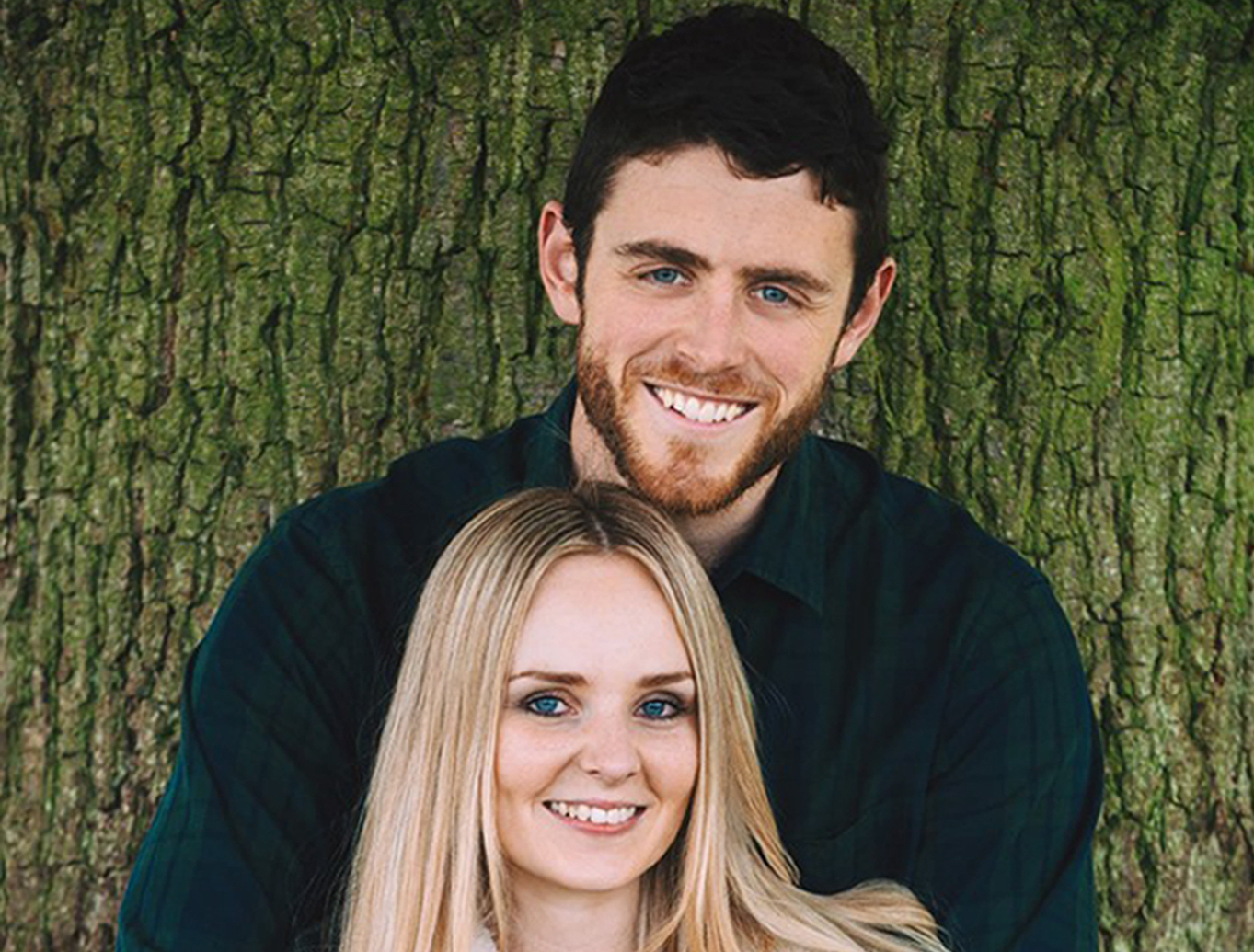 Offenders who kill an emergency services worker while committing crime will be given mandatory life jail sentences, the government has announced.

The law change marks the end of a two-year campaign by Lissie Harper after her husband, police officer Andrew Harper, was killed in the line of duty while answering a late-night burglary call. Mrs Harper, 30, previously said she was ‘outraged’ over the sentences handed to the three teenagers responsible for her husband’s death.

The so-called Harper’s Law is expected to make it onto the statute books via an amendment to the existing Police, Crime, Sentencing and Courts Bill, meaning it would likely get Royal Assent and become law early next year.

Care home residents are dying alone and their everyday needs are being ‘neglected’ because staffing levels are at such a ‘dangerously low’ level, research suggests.

People in residential care are being denied a dignified end to their lives as there are not enough staff to sit with them during the final hours, according to a survey by Unison.

The union found that 31 per cent of care workers said that staffing levels are dangerously low, getting worse and negatively affecting care quality, which is leaving carers feeling ‘exhausted, angry and upset’. And two thirds (67 per cent) are considering leaving the sector, which Unison says is a ‘disastrous but inevitable’ consequence of years of low wages and morale and underfunding.

UC changes introduced that could make some working claimants £1,000 better off

Changes to Universal Credit that could make some working claimants £1,000 better off per year are to come in early to ensure more people can benefit before Christmas, the government has said.

During his Budget speech last month, Chancellor Rishi Sunak set the deadline of ‘no later’ than December 1 for the taper rate to be cut by eight per cent, but the Department for Work and Pensions (DWP) has announced that the reduction will come into force on Wednesday.

The Universal Credit (UC) taper rate, the amount of benefit taken away for every £1 earned above the claimant’s work allowance, will be brought down from 63 per cent to 55 per cent. The work allowance, the amount a claimant can earn before their benefit is reduced, will also increase by £500 per year.

The government has authorised British oil companies to release up to 1.5m barrels from their strategic reserves to ease pressure on energy prices, Downing Street has said.

The prime minister’s official spokesman said that it was part of a co-ordinated international move by major energy users, led by the United States – which is releasing 50m barrels.

‘We will work closely with our international partners like the US to do what we can to support the global economy through the transition following the pandemic,’ the spokesman said.

Fitting an electric vehicle charge point could add £50,000 to your home’s value

Homes with electric vehicle charge points installed are already worth more than those without, new research has shown.

Letting experts Mashroom have collated data for landlords to find the green upgrades that could add the most value to their property.

It points to research from car leasing firm Riverdale, which analysed the value of 1,000 homes and found 76 per cent with an EV charger were worth more than the local average. The difference can be significant, too, with these homes typically going for about £50,000 more than homes without a charger.

Food bank use is still ‘well above’ what it was before the coronavirus pandemic, with an increasing number of emergency parcels feeding children, charity figures show.

On average this equates to more than 5,100 emergency food parcels provided for people across the UK every day, including almost 2,000 for children. This is up 11 per cent from the same period in 2019, with the number of parcels given to children increasing at twice the rate of those given to adults (a 15 per cent versus eight per cent rise).

The supermarket group, which was bought by the billionaire Issa brothers and private equity backers TDR Capital for £6.8bn last year, has confirmed that Lord Rose take up the role next month. Lord Rose was also named as the chair of EG Group – the forecourt giant also owned by the Issa brothers and TDR – last year.

Lord Rose, who was chair at Ocado until last year, said his ‘priority’ will be to find a new chief executive to lead Asda as it continues its transition with its new owners.

A contrast to yesterday, reports BBC Weather, with today being a mostly cloudy day, feeling chillier. Rain will sink southwards in the north; drier in the south of the UK but with patchy cloud.

Most areas will be dry tonight, with wintery showers reserved for the far north.