Home > News > Number of electric cars running out of charge and rescued has halved in two years, says AA 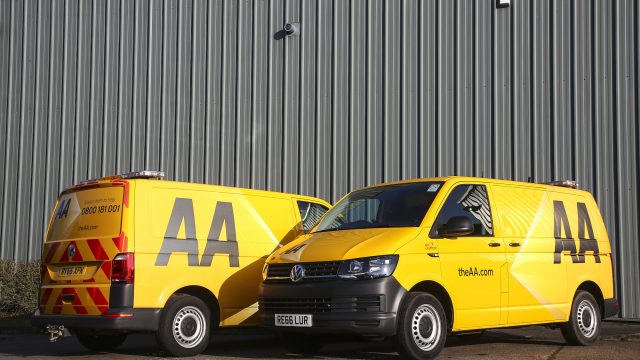 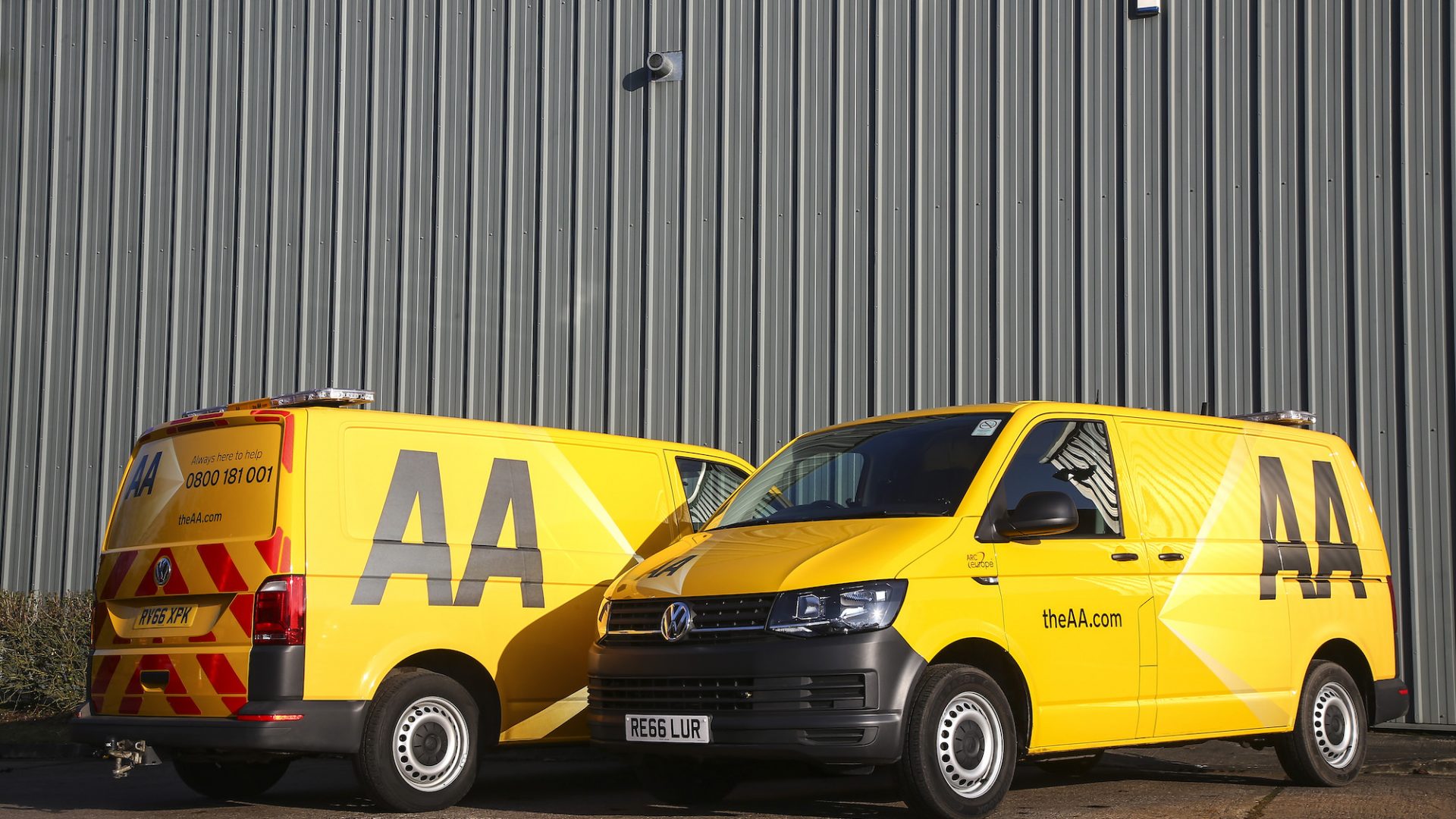 Number of electric cars running out of charge and rescued has halved in two years, says AA

Car buyers should not put off from switching to electric by ‘range anxiety’, the AA’s president has said.

The motoring organisation has revealed the proportion of EVs it has rescued for being ‘out of charge’ has halved in the last two years from eight per cent of breakdowns to under four per cent.

However, half of that four per cent have not actually run out but the AA has been called out as the EV is low on charge, the company said.

The AA said the top one third of breakdowns for EVs are exactly the same faults as with petrol or diesel cars – 12v battery problems and tyres.

Other EV faults are quite different and cover things such as charging equipment, warning lights, battery monitoring systems or key transponders.

Edmund King, AA president, said: ‘In 20 years of driving EVs I have only run out of charge once.

‘My first EV was a Ford Think! Car with a 37-mile range and I once tried to drive from central London to St Albans on a dark, rainy night and didn’t quite make it.

‘Yes, there have been occasions when I have been low on charge or come across chargers out-of-order, but it is hard to run out.

‘Most EVs will flash up an orange “check your charging” warning when around 20 per cent, others will change your sat nav route to take in chargers or put the car into “range” mode.

‘If the worst comes to the worst, the AA can always help you out. Drivers shouldn’t get hung up about range anxiety because it doesn’t match reality.

‘Of course, improvements can and are being made to the charging infrastructure but a little planning can take you a very long way.

‘We are also now seeing EVs with much longer ranges and most new EVs can do at least 250 miles.’

King added: ‘The automobile world is changing rapidly, and we will see more change in the next 10 years than we have in the last 50.

‘Electrification is going mainstream and potential EV owners shouldn’t be put off by myths about range. Once you have tried an EV it is hard to go back.

‘Pretty soon, we will think of older diesel cars in the same way we now think about smoking on the top deck of a bus.’