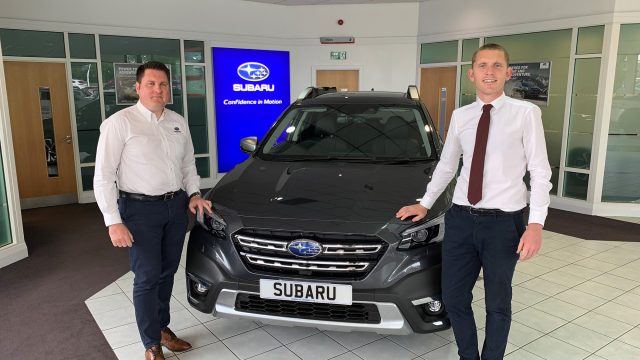 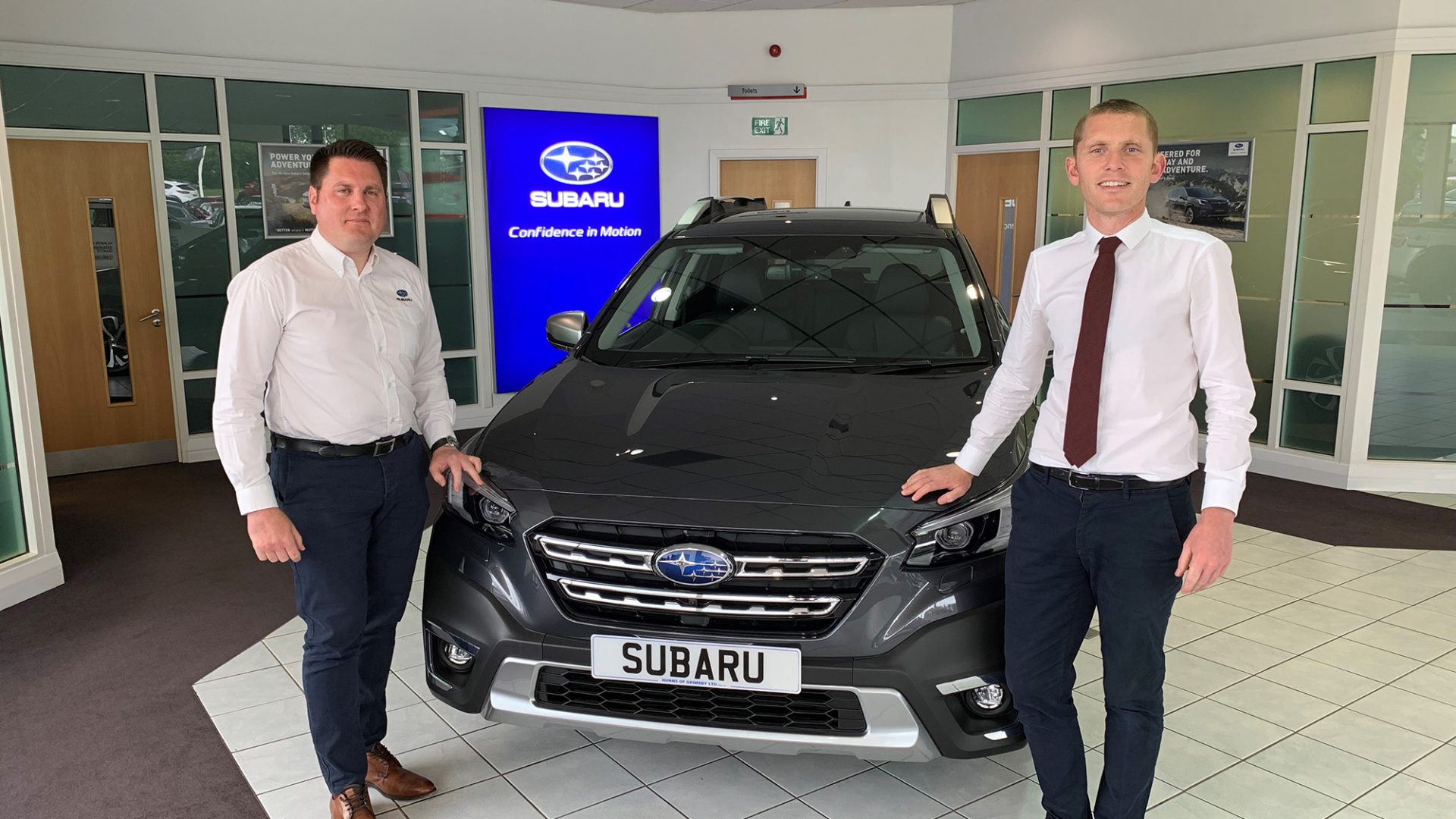 Nunns of Grimsby has added Subaru to its franchise portfolio.

It’s helped to plug the gap left by Mitsubishi’s decision to withdraw from new car sales in the UK. Nunns began selling Mitsubishis in 1980 but is still providing an aftersales service for Mitsubishi owners.

Nunns was established in 1975 by brothers Michael and Stephen Nunn and the next generation is now at the helm, with brothers Chris and Paul Nunn managing the business.

Dealer principal Chris said: ‘We are delighted to have secured Subaru sales here in Grimsby and have cars in stock to test-drive and buy today.

It includes the self-charging hybrid and petrol SUVs, XV, Outback and Forester, with the all-electric Solterra SUV arriving in the summer.

He added that the Subaru range had evolved from performance rally cars to a fleet of hugely popular SUVs.

BusinessLive quoted Subaru regional sales and development manager Kevin Green as saying: ‘We are delighted to announce the appointment of Nunns Subaru of Grimsby.

‘A warm welcome to all the team as we look forward to a successful Subaru partnership.’

Isuzu was launched at Nunns last June, while this year sees the dealership mark its 30th year with Mazda.

Last month (May), Nunns came top in Mazda UK’s All Stats League for its outstanding customer experience and sales.

It has space for six vehicles and employs 27 people across all the franchises.

Pictured at top are Kevin Green, left, and Chris Nunn