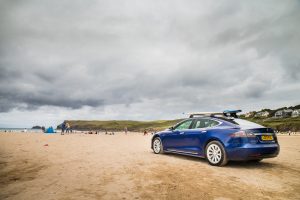 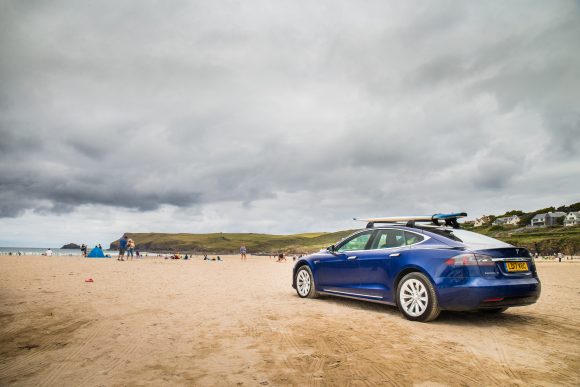 Car owners are calling for some of Britain’s favourite models to be recalled over claims of ‘prolific’ vehicle faults.

A survey of 47,013 car owners by Which? found a number of the most popular cars sold suffer from a range of commonly reported faults, including dodgy batteries and ‘flawed’ fuel systems, and for this issues to be the same ones complained about last year.

Of cars less than three years old, the Qashqai was found to have the highest breakdown rate for cars, with 21 per cent of owners saying they needed to replace the battery in the 12 months prior to the survey, Which? said.

Some 28 per cent of Nissan Pulsar owners complained about battery issues in cars between three and eight years old, and 20 per cent of diesel Nissan Juke owners flagged problems with the fuel system.

Suspension issues affected 26 per cent of BMW 5 Series Touring owners, and the car scored the second highest fault rate linked to one problem in the survey.

Which? has now called on manufacturers to issue a recall on the affected models.

Harry Rose, editor of Which? Magazine, said: ‘It is completely unacceptable that these trusted car brands continue to take customer cash without fixing these widespread faults, many of which are already well-known thanks to our comprehensive survey of UK motorists.

‘Currently, car owners will have to foot the bill for faults once their car goes out of warranty, but it is not right for anyone to have to pay for production mistakes that these manufacturers are aware of.’

Responding to the survey, Tesla told Which? its warranties cover any repairs or replacements necessary for door handles for up to four years.

Land Rover said it took product quality ‘seriously’ and that it was introducing software to all of its new vehicles, allowing for remote updates.

BMW said it has carried out analysis of all warranty claims from launch to the present day which ‘confirmed nothing usual’ about suspension claims across the 33,000 vehicles sold.

Meanwhile, Nissan said it had replaced its battery supplier and had contacted 35,000 potentially affected Qashqai owners about getting a free update for their vehicle.