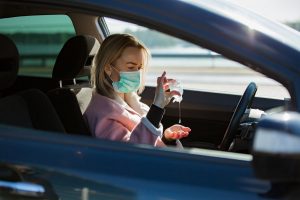 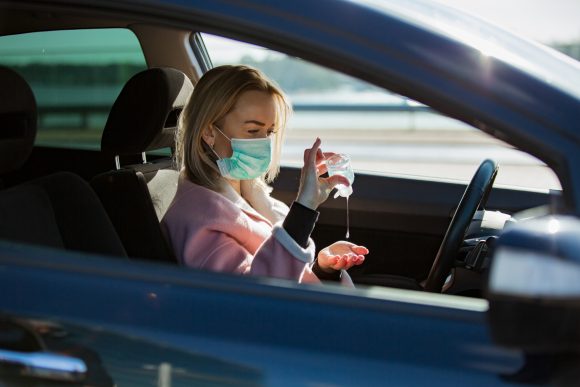 The pandemic may have led to thousands of cars being bought this year, according to new research.

CarGurus found that nearly a quarter of Britons who bought a car this year weren’t intending to do so before the pandemic struck in March.

Many of them cited an immediate need, while more than a third (36 per cent) of ride-sharers and four in 10 public transport users said they were using the services less or even not using them at all now.

CarGurus said that suggested many would have to turn to cars as a more Covid-secure way of getting around.

According to the study – ‘Covid-19 Sentiment: How the Pandemic Impacted Automotive Sentiment in 2020’ – among those who did buy during the pandemic, nearly half said they had an immediate need for a vehicle (44 per cent).

Meanwhile, the desire to have one for personal travel, leisure, hobbies, or projects was another top motivator at 32 per cent.

A growing openness to online buying may have supported the thousands of car sales during the restrictions, it said, as two-thirds of consumers were now open to buying online, while many actually preferred online price negotiation (56 per cent) and online financing (35 per cent).

The fact that more than nine in 10 car buyers who planned to buy this year before the pandemic had already bought a car or still planned to before the end of the year showed the virus wasn’t putting people off.

That, said CarGurus, meant there were more positive signs for the industry after thousands of dealerships reopened their doors last week.

Madison Gross, director of customer insights at the automotive shopping site, said: ‘With the challenges of 2020, it’s natural that we are seeing a change in behaviour among consumers, not only in their approach to buying but also in their perception of public transport and ridesharing services, which can clearly fuel a demand.

‘What is really encouraging is that the automotive industry is getting more agile in its response to these changes.

‘New facilities including contactless services and online buying journeys, which clearly resonate with consumers, are being championed by retailers across the UK, and hopefully this continues well into 2021 and beyond.’

The findings for the study were taken from a number of surveys throughout the year that saw between 501 and more than 2,000 buyers polled.