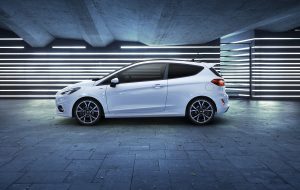 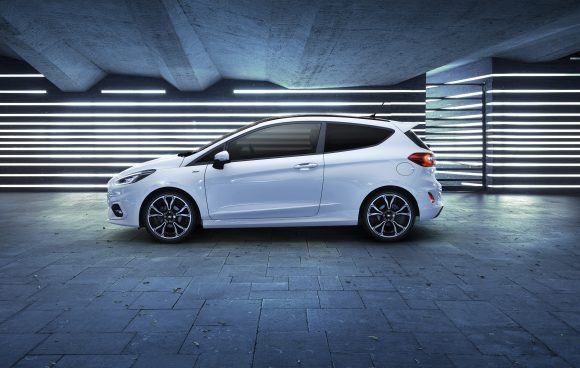 Peoples Ford chairman and MD Brian Gilda has warned of dire consequences without a Brexit deal.

Announcing the Scottish company’s results for the year ending July 31, 2020, he said that adopting the WTO rules could add 10 per cent to the purchase price of a new car.

Unit sales were down by 16.2 per cent, as a result of the lockdown that also saw most of its staff furloughed.

The Scotsman quoted Gilda, who founded the group nearly 40 years ago, as saying of Brexit: ‘Without a deal, the industry would be facing the dark side of the moon by having to adhere to World Trade Organisation rules imposing tariffs which could add 10 per cent to the cost of a vehicle.

‘A deal has to be reached because it is vital for the health of our industry which employs thousands of people in manufacturing, sales and support.’

He also called on Rishi Sunak to clarify his strategic priority since ‘no one in government seems to know what it is. Is it reviving the economy, saving lives or protecting the environment?’

Gilda, who is chairman of the Ford of Europe Product Panel, also warned: ‘The combination of government actions north and south of the border, along with no hard evidence implications of Brexit, has undoubtedly led to a denting of consumer confidence which has also had collateral damage on results.

‘I recognised early on in our previous financial years that the private sector would be the first to show signs of stress and as a consequence concentrated our efforts in the commercial vehicle market to ensure we maintained volume and share. 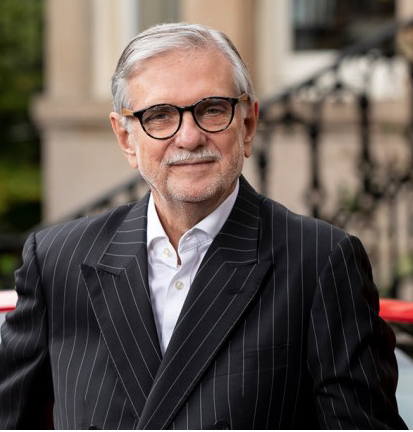 ‘We will, of course, continue to review all revenue and cost items to ensure we are as fit as we can be to best tackle the marketplace.’

Praising the Peoples Ford workforce, he added: ‘The real story is to be found in the determination of my directors, management and staff to once more deliver up these results in the face of the pandemic, fierce competition and diminishing volumes in certain sections of the market.

‘That, coupled with the outstanding loyalty of our customers, is what makes these results special.

‘It does not, however, mean that we can declare all is well with the world and we can allow ourselves the luxury of taking our foot off the gas. For me and my team this is just not possible in the arena in which we operate.’

Peoples Ford has dealerships in Edinburgh, Falkirk, Livingston and three across Liverpool. Its top cars for sales continue to be the Focus and Fiesta, with the Ford Transit the favourite van.