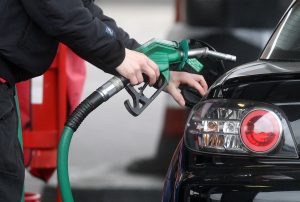 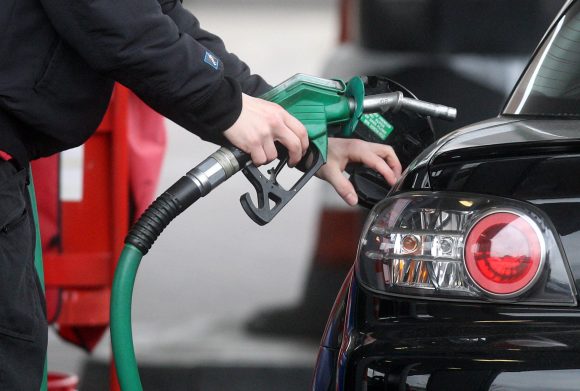 Petrol remains the number one choice of car for UK drivers in 2022, despite the upcoming ban on petrol and diesel vehicles, a new survey has found.

Data from Close Brothers Motor Finance found that almost one-in-three motorists (30 per cent) would still prefer to purchase a petrol vehicle as their next car.

The figure dwarfs the 18 per cent who would choose to go electric and is up eight per cent from 2021 when 22 per cent said they   intended to purchase a petrol vehicle.

Despite the government being keen to ensure the move to alternative fuel vehicles is swift, the data would suggest there is a long way to go.

Not only are electric cars trailing petrol in popularity, the same is true of hybrid.

Nearly a quarter of drivers (24 per cent) would choose a hybrid next, down from the 26 per cent that said the same last year.

More women than men would stick to petrol, at 31 per cent versus 29 per cent of men.

Conversely electric cars are more popular with men, 22 per cent of whom would choose one compared to 14 per cent of women.

Recent figures from Close Brothers Motor Finance’s dealer satisfaction survey found that only 4 per cent of dealers feel that the growth in electric vehicles is the biggest opportunity for their business.

‘But at what should be a time for motorists to transition and plug into electric, they’re in fact moving further away.

‘Significant concerns remain, and these must be addressed if we are to see more motorists making the switch.

‘We are still languishing in the tens of thousands of much needed electric car charging points – we need to get to two million to meet the ambitious 2030 goals.

‘Coupled with the government cutting grants – the second time in just one year – for electric car buyers, the industry is at risk of not going in the right direction.’