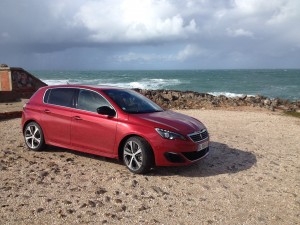 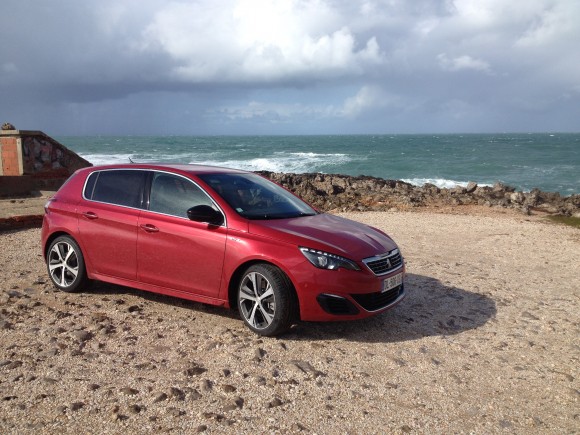 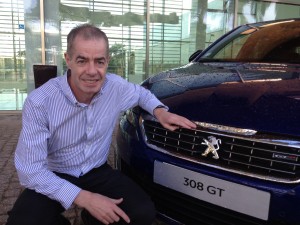 PEUGEOT believes it’s finally ridding itself of the problems surrounding its old 307 and regaining its reputation of building solid, reliable and fun cars.

Car Dealer caught up with Vince Clisham, pictured, Peugeot’s product manager for the new 308 GT, at the model’s international launch in Lisbon.

We got straight to the point: Peugeot hasn’t always had the best reputation for its build quality.

And Clisham was equally straight with his reply.

‘To be honest, we did have one phase of the 307, one particular segment in the line of the 307, when changes were made too quickly,’ he said.

‘In some respects, that car was ahead of its time with some of its wiring, and there were some particular issues with a batch of those cars. That’s where a lot of the issues came from. It was a time when electronics were taking over cars and we went down a certain route, which didn’t work, and very quickly corrected it.

‘It was over a relatively small period of time, and affected only a small volume of customers, but it hit our reputation for some time, over some years.

‘We sorted the problem. But it takes a long time to recover from something like that.’

The big change, he says, was when Peugeot appointed a boss who had worked with Airbus. He was a stickler for quality. ‘He said that if he made an error with Airbus, it would cost lives. And while that isn’t always the case with a car, he instilled the same demands for quality,’ said Clisham.

‘Peugeot put a stake in the ground and there was a clear intention to put quality at the top of the agenda. And that has carried on today.’

And he feels the models now rolling out of the Peugeot plans are testament to that. ‘Look at the cars we have now – the 308, the RCZ. The 308 is a lovely car, but to us is isn’t remarkable – we have been producing cars of this quality for a while now. We have well-specified, well-produced cars.

‘Once a customer gets into the 308 GT, he will see for himself how good it feels, and how upmarket it is. It’s not about selling our cars based on price, but on quality.’ 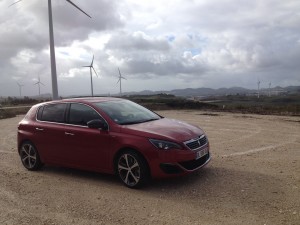 MORE: Cars on stricken cargo carrier are now back on dry land

MORE: #NADA2015: The tweets that summed up the automotive expo