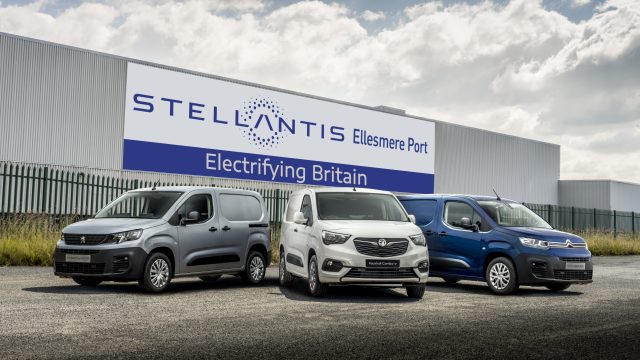 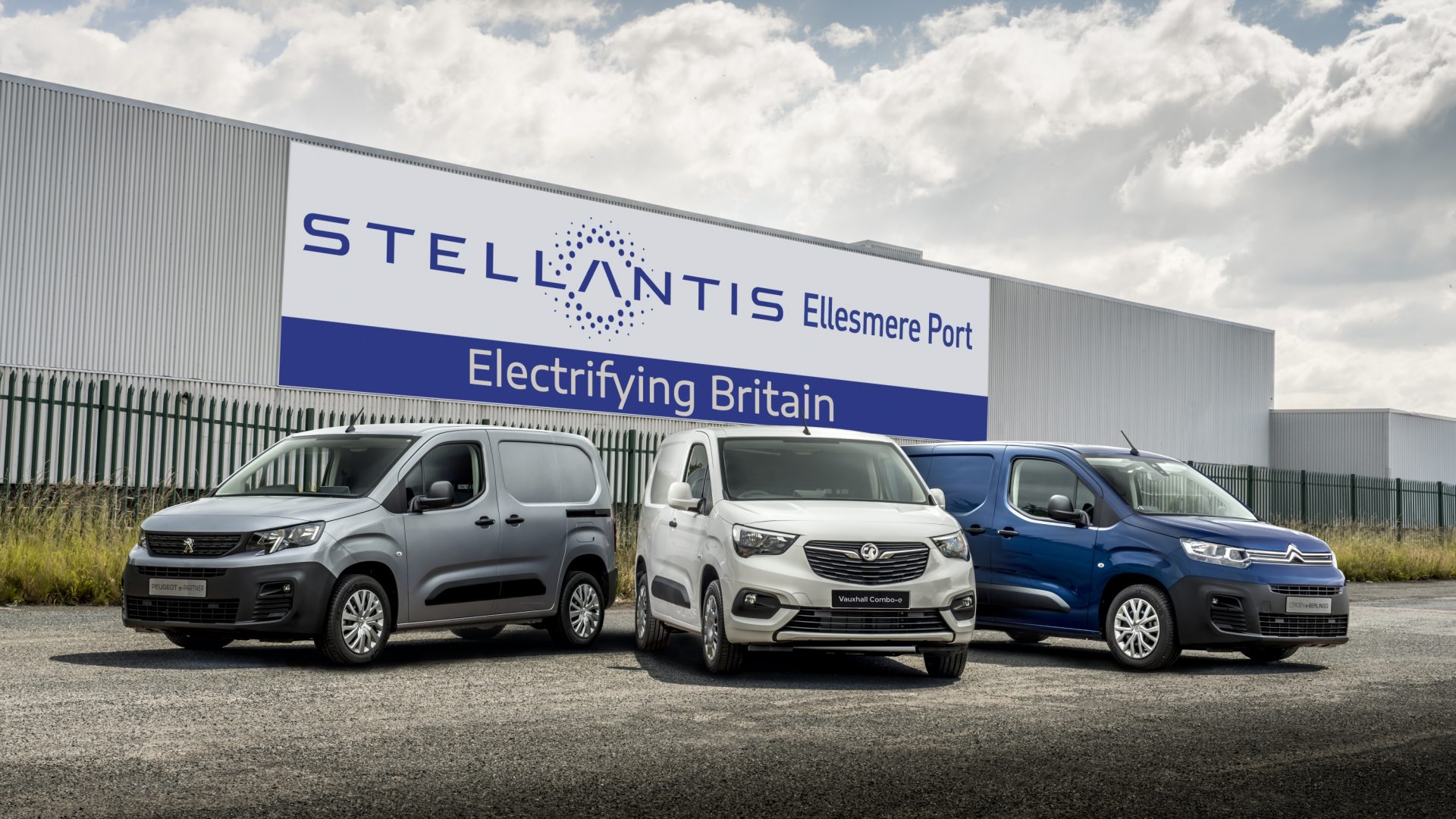 Plans for a ‘high quality’ production facility at Vauxhall’s Ellesmere Port plant are due to move a step closer this week as the proposals go before local councillors.

The designs are due to go before Cheshire West and Chester Council’s planning committee tomorrow (May 10) and have been recommended for the green light.

Stellantis wants to build a ‘purpose built European facility’ on the site, which will include three storeys of office accommodation.

It will be used for the distribution of Vauxhall parts once Ellesmere Port has been converted into Europe’s first dedicated electric vehicle plant.

The firm also wants to build a number of outbuildings to support the facility and create a new car park and pedestrian access.

The development will sit on an area of the plant currently used for car parking and storage and forms part of a £100m investment in the site.

The plans have been submitted by commercial real estate agents, Avison Young, who are working on behalf of Vauxhall, and are expected to pass without a hitch.

‘The proposals would deliver positive economic, social and environmental benefits which should be afforded significant positive weight in the determination of this planning application.

‘The proposed development represents the latest major investment in the area to ensure the longevity of Hooton Park as a major employment site for the local area.

‘The development is intended to be occupied by Vauxhall Motors who are already operational in the area as a purpose built facility for the production of automobiles for distribution across UK and European markets. Thus, maintaining Ellesmere Port’s tradition in auto-manufacturing.

‘Overall it is considered that the proposal accords with the provisions of the development plan, and that planning permission should be granted, subject to conditions.’

CheshireLive reports that the application will be considered at around 4pm on Tuesday.