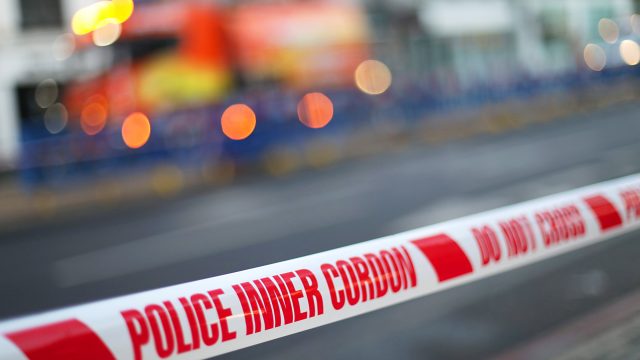 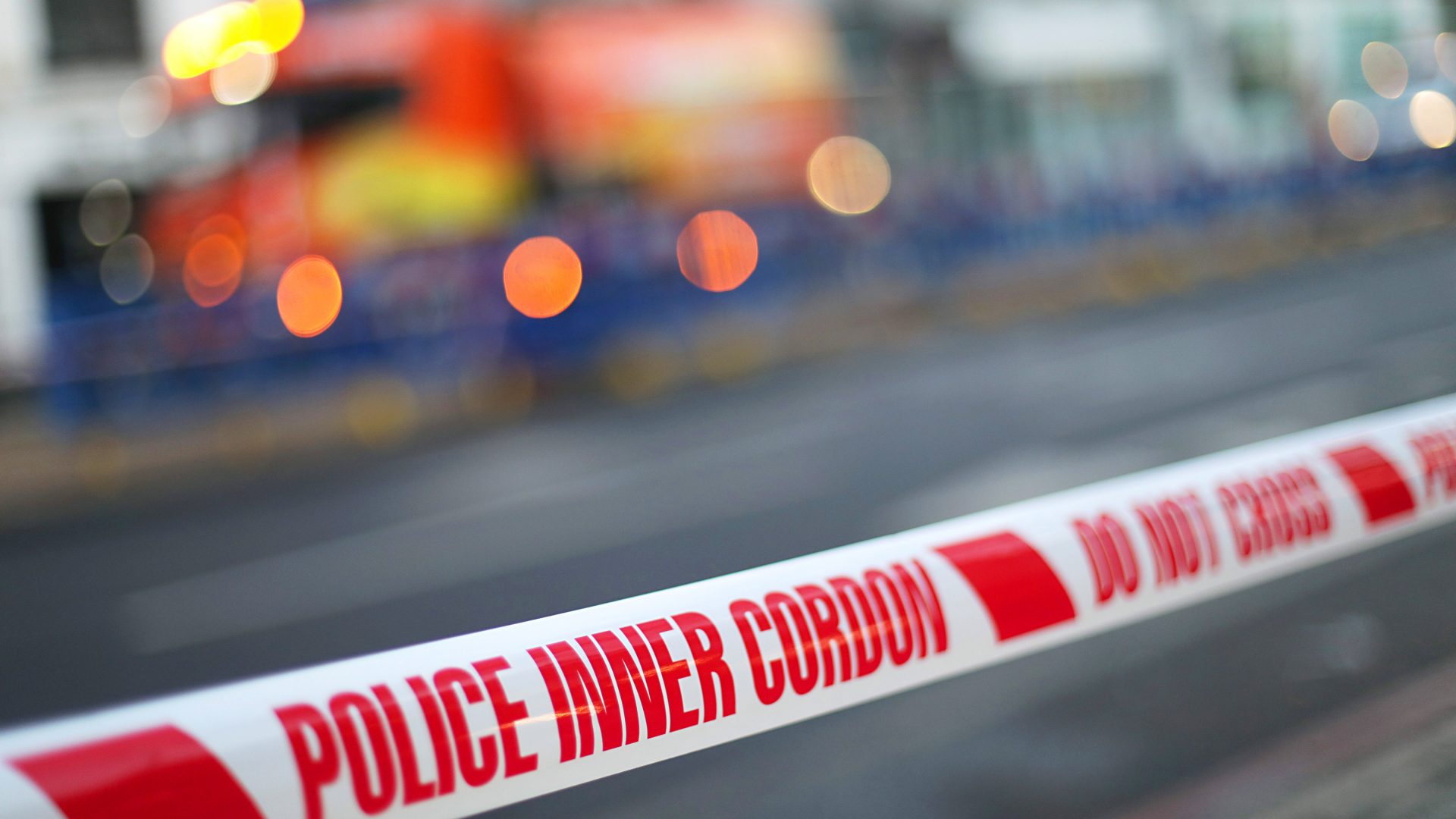 Police are hunting for a gang of thieves who smashed up a We Buy Any Car dealership in a failed burglary attempt.

Yobs smashed down a door and ransacked office space as they desperately searched for cash and car keys at the firm’s Coventry North site.

When they found that neither were kept onsite overnight, they attempted to steal an Audi that was parked on the forecourt.

They smashed the driver’s side window but were unable to make off with the car, before fleeing empty-handed.

Speaking the day after the break-in, the dealership’s general manager said: ‘Last night we got broken into and they tried to rob one of the cars and they assumed that there was either going to be money or the key to the cars on site.

‘They have trashed the whole place up though, and they have smashed one of the cars. The one they were trying to rob, they smashed the car window.’

West Midlands are investigating the incident and asking anyone with information to get in touch.