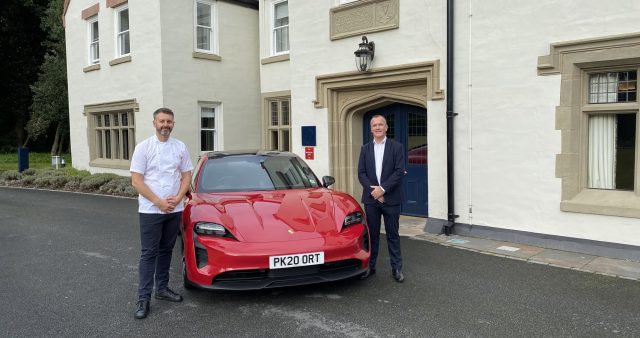 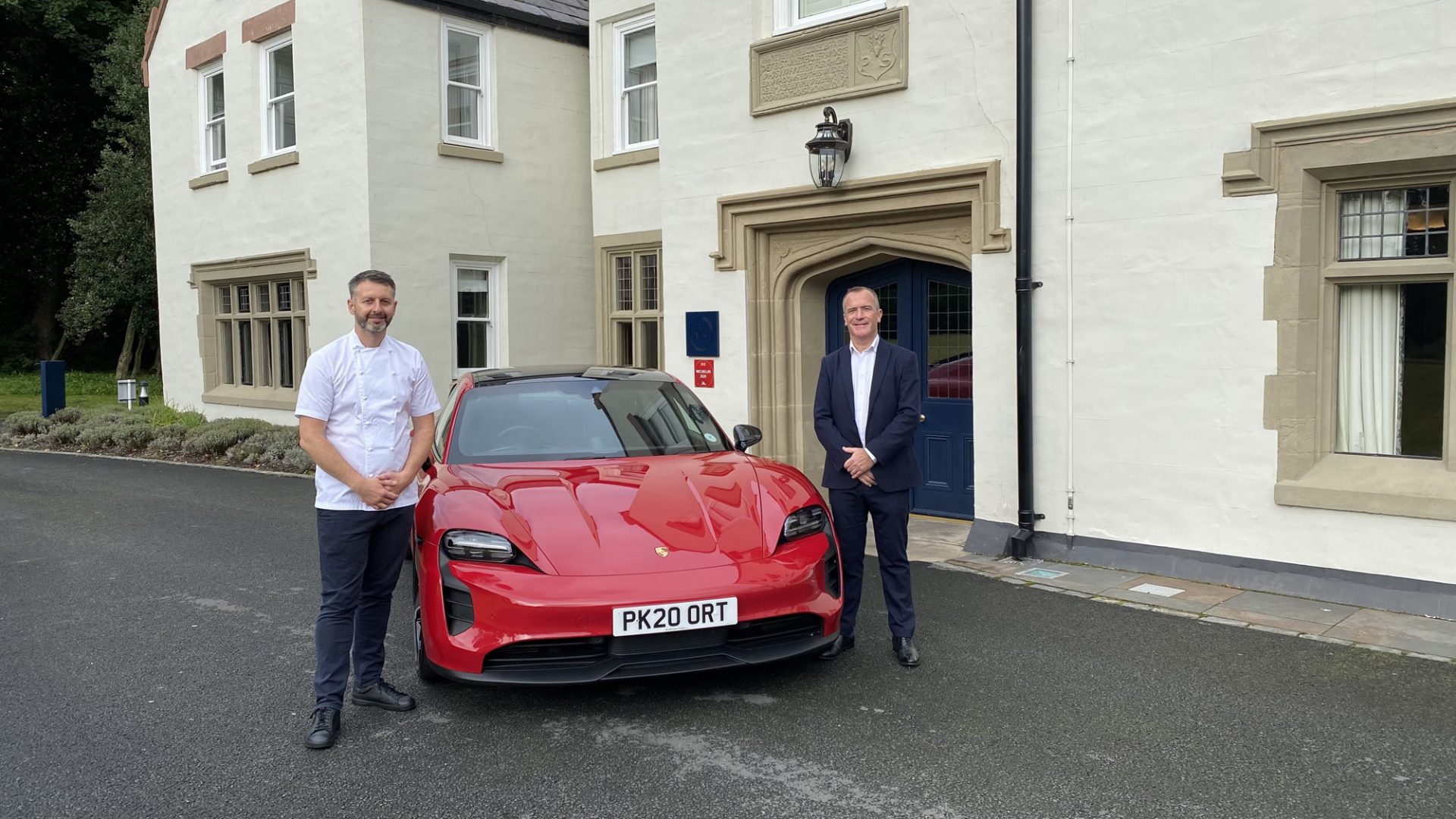 Porsche Centre Preston is celebrating after scooping two awards – including a top one for the manufacturer’s UK sites.

Its commercial partnership with Michelin two-star Moor Hall Restaurant with Rooms in Aughton has been acknowledged as the best in the country by Porsche GB.

In addition, Porsche GB has ranked it top of the UK’s 40 Porsche Centres for all aspects of its operation.

The commercial partnership was launched last September, and the criteria for the award focused on collaborative innovation and creativity.

Its award for its operations, meanwhile, saw it receive a personal note of congratulations from Porsche Cars GB managing director Marcus Eckerman, who acknowledged the team’s hard work across all departments despite the added challenges of Covid-19.

Centre principal Tom Fox said: ‘The two accolades are a credit to the whole team during a trying period and only our first full year of operation. We are grateful to staff, customers and partners for their support.

‘The partnership with Moor Hall is a great example. We were always optimistic we could work well together.’

He added: ‘The new award from Porsche GB is an important validation of our partnership. The people behind each business get on, which is important. But we also enjoy shared values on important subjects like sustainability and exclusive luxury experiences.’

The centre and restaurant, which have more than 50,000 social media followers between them, have collaborated on digital content, bespoke VIP client events and services. They’ve also worked together to cross-promote news and offers.