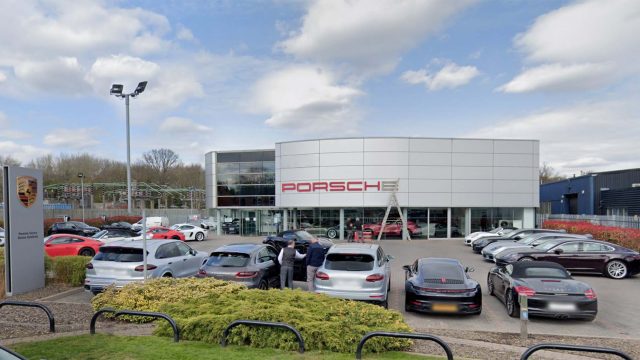 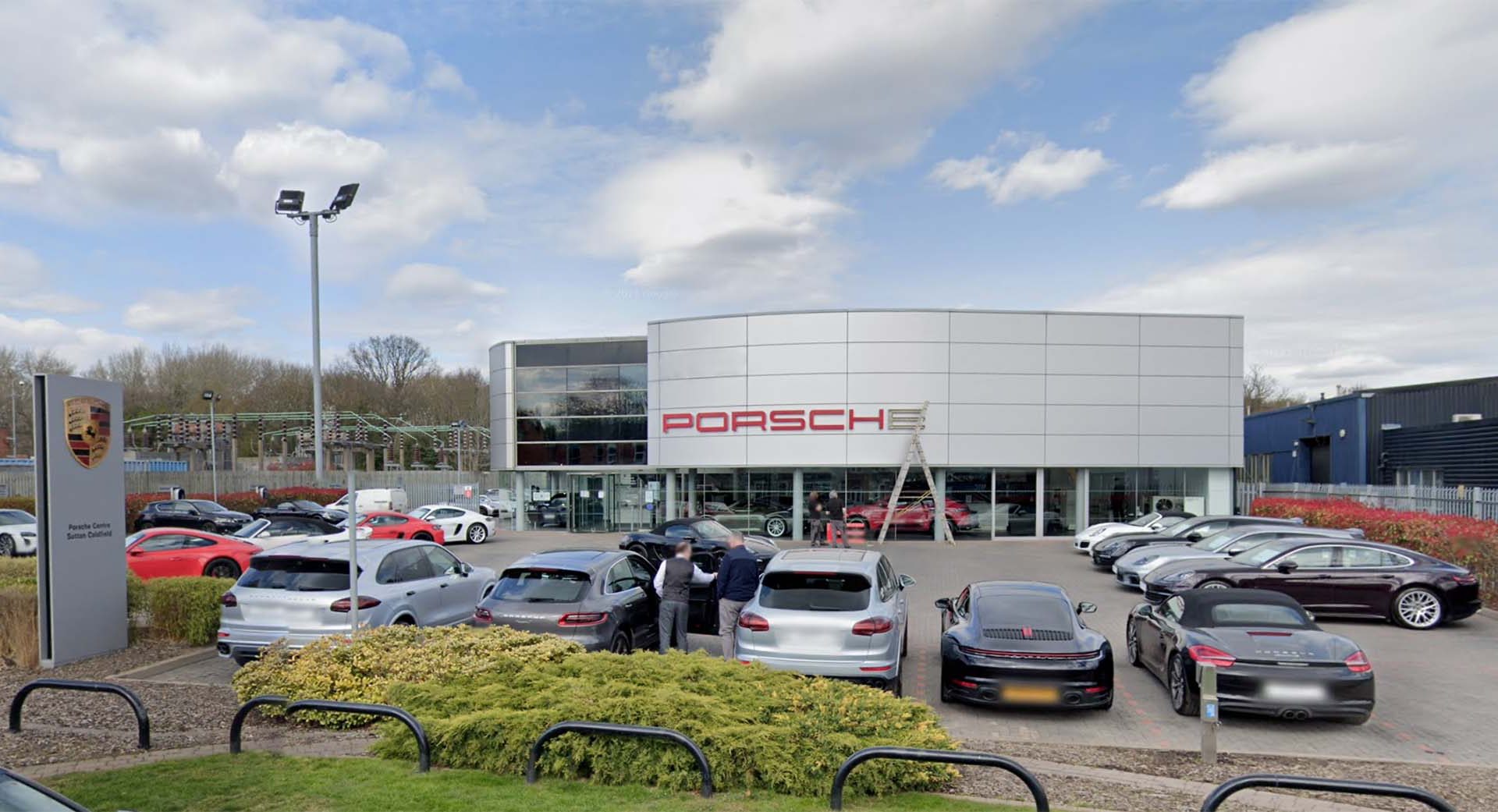 A salesman at a Porsche dealership who suffered racist abuse but was sacked after joining in with it was unfairly dismissed, a judge has ruled.

However, as the sole non-white salesman, he soon became the butt of practical jokes at the male-dominated showroom, where colleagues gave him the nicknames ‘poppadom’ and ‘chapati’, reported Mail Online.

Nottingham Employment Tribunal Centre was told the dealership was ‘extremely laddish’, and racism, sexism and homophobia were commonplace.

In his online ruling, employment judge Robert Clark said: ‘Despite this sort of treatment, I find the idea of belonging remained important to him for some time.’

Mr Rathod would often go in with his young son on his alternate Saturdays off, sometimes bringing in McDonald’s food for the sales staff who were working.

On one occasion, a colleague took a banana from a fruit bowl and threw it on the floor at his son, saying ‘I want to see how he reacts’ before laughing intensely.

Jokes and memes were shared on a sales team WhatsApp group, and Mr Rathod said he went along with the culture to try to fit in as he wanted to keep his job.

Among the examples cited in the judgment, a screenshot of a Facebook post forwarded by Mr Rathod depicted a Sikh couple with a new-born baby with the words ‘Doctor: what would you like to name him? Me: Social Distant Singh’.

Mr Rathod told the tribunal: ‘I was trying to be accepted. So I went along with the things.

‘Do I find them offensive, no, but I could imagine other people could. I get that. I understand there is a line, and I understand how some people might find these offensive. Were they done out of maliciousness? No.

‘The only thing I can say is when you are in that environment, you either go against it or with it. I never wanted to go down this route.’

He also stated that he would shout back the nicknames ‘hoping it would disappear one day’.

Such was the culture there, though, that it took its toll on his physical and mental health, and Mr Rathod went off sick with stress, anxiety and depression from September 2020.

Initial complaints weren’t taken seriously, and he lodged a grievance with management the same month, highlighting particularly severe treatment by a white staff member referred to just as ‘Oliver’.

He attributed his absence to what was happening in the workplace with his colleagues, prompting him to raise his grievance.

Mr Rathod had, though, WhatsApped Oliver racist and misogynistic jokes and memes, which led to him losing his job for race and sex harassment towards Oliver, who quit before he could be disciplined but sent bosses screenshots of memes that the two had shared on WhatsApp.

In one of the messages, Mr Rathod said his lunch consisted of ‘chapati and poppadom’, and the person who gave him his cards – identified only as Mr Mason – said that was on a par with the banana incident as ‘you can’t league racism’.

But Judge Clark said it wasn’t evident that Oliver had been offended, nor had the wider office culture been considered or investigated, reported MailOnline.

Mr Rathod had his employment terminated on December 30, 2020, and he submitted his appeal on January 11, 2021. The case against Pendragon Sabre Ltd was heard at the tribunal centre on July 27 but the details have only now come to light.

In his ruling, Judge Clark said: ‘All the sales staff were male. There are female employees in other roles.

‘I find the culture was laddish, crude and immature and this manifested in the day-to-day interactions in the workplace on the sales floor.

‘Topics of conversation included graphic and crude sexual references; sometimes generic, sometimes focused on a particular female and sometimes even young females attending the dealership with their family.

‘This particular laddish culture developed a more sinister level as it was infected by the overt prejudices, opinions and attitudes of some of its members.

‘I find their comments and contributions were neither inadvertent nor simply misguided. They amounted to deliberate and aggressive expressions of misogyny, hostility towards homosexuality, and racism.

‘I find this influenced the way the team interacted, and the peer pressure meant it became the norm.’

Mr Rathod won his claims of unfair dismissal and breach of contract in respect of notice. A claim for accrued but untaken holiday was dismissed upon withdrawal.

The judge said Mr Rathod was entitled to compensation of up to two weeks’ pay for the breach of contract claim less any mitigation.

If both sides don’t agree terms, another hearing will be held.

A spokesperson for Pendragon UK told Car Dealer: ‘Since the appointment of chief executive Bill Berman in March 2020, our leadership team has introduced extensive training to create a more inclusive and accepting culture.

‘Additionally, they have also updated our discrimination and inclusion policy.

‘We strive to be a company where all people are welcome and should feel comfortable working, shopping and raising their concerns if they feel that the expectation we’ve created doesn’t live up to that standard.

‘We have more than 5,500 colleagues in the UK, and each and every single one of them should feel relaxed and happy coming to work. Anything short of this is simply not acceptable.

‘We were appalled by Mr Rathod’s allegations in mid-2020 and immediately set about investigating when we became aware of the situation.

‘The examination resulted in the dismissal and/or resignation of those involved and we continue to reinforce our policies and the ongoing training to help our team.’