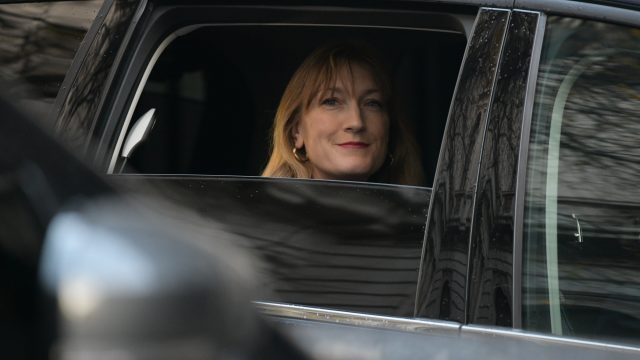 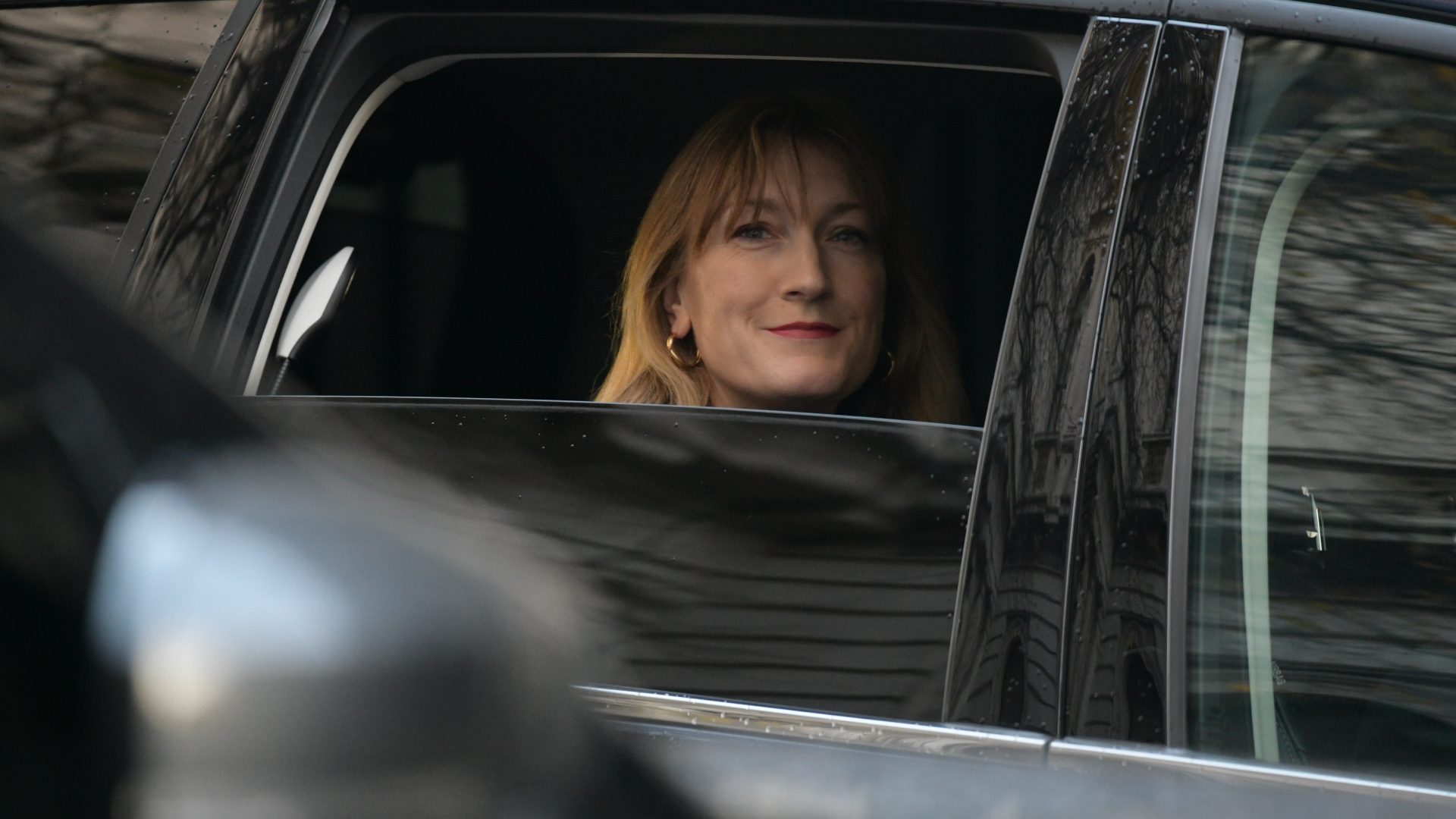 The UK’s electric vehicle charging network has come in for stinging criticism from Boris Johnson’s climate spokeswoman, who has also admitted she prefers diesel cars.

In an interview with Times Radio, Allegra Stratton admitted to driving a ‘third-hand’ diesel-powered VW Golf instead of the electric cars she is supposed to be championing.

The PM’s former press secretary claimed she regularly travelled distances of up to 250 miles to visit elderly relatives.

She went on to say stopping to charge an EV would slow the journey down. Asked why she wouldn’t drive an electric vehicle, she replied: ‘I don’t fancy it just yet.’

Stratton added that driving an electric car would be more acceptable to her if ‘the stop times for recharging improve so much that it’s half an hour’.

Her comments have seen her accused of hypocrisy, especially given her key role in the upcoming ban on new petrol and diesel cars by 2030.

Just days ago, she said the UK’s goal of reducing carbon emissions to net zero by 2050 was ‘too far away’.

Edmund King, president of the AA, said: ‘Even on a rare journey of over 200 miles, the driver should stop to take a break anyway for road safety reasons, so why not combine it with a rapid charge that takes just 20 minutes to go from a quarter charge to over 80 per cent?

‘Now is the right time to go electric.’