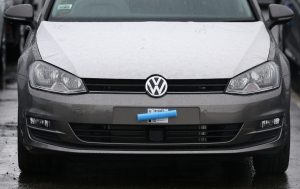 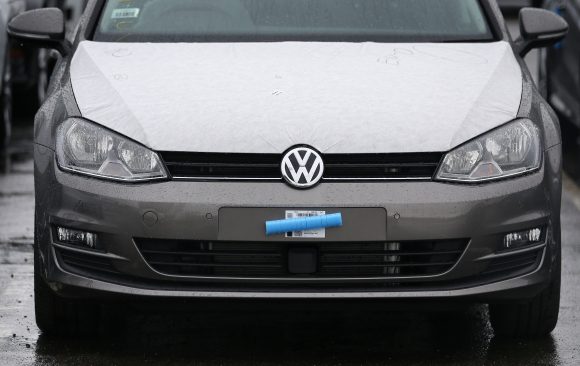 Profits down at VW as firm continues to face emissions fallout

VOLKSWAGEN saw profits tumble by nearly a fifth at the start of this year as it continued to grapple with the fall-out from its global emissions scandal.

The group posted a 19.3 per cent drop in pre-tax profits to £2.4 billion for the three months to the end of March, with revenues down 3.4 per cent.

But chief executive Matthias Mueller insisted it was a ‘respectable’ result, with operating profits edging 3.4 per cent higher to £2.6 billion from £2.5 billion a year earlier, boosted by one-off effects.

He said: ‘In light of the wide range of challenges we are currently facing, we are satisfied overall with the start we have made to what will undoubtedly be a demanding fiscal year.

‘We once again managed to limit the economic effects of the diesel issue and achieve respectable results under difficult conditions.’ 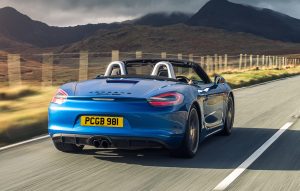 The company has already earmarked £12.7 billion to cover recalls and other costs for 11 million cars sold with the software globally.

The group’s operating profits rose thanks in part to £229 million of currency gains on provisions put by to pay for its diesel emissions scandal.

Its first-quarter results revealed plummeting sales in Russia and Brazil due to economic woes, with revenues down 35 per cent and 17 per cent respectively.

Earnings slipped for its Audi brand to £99 million from £1.1 billion a year earlier, but its Porsche business delivered a 14 per cent rise in underlying operating profits to £683 million.

Volkswagen, based in Wolfsburg, Germany, is expecting sales to drop by up to five per cent this year.

The company has reached a tentative agreement over its emissions scandal in federal court in San Francisco with US authorities to buy back or repair around 500,000 vehicles.

Volkswagen, the US Department of Justice and attorneys for Volkswagen owners have until June 21 to file a final settlement with the court.

On SuperUnleaded.com: Reckon racing drivers have it easy? Think again