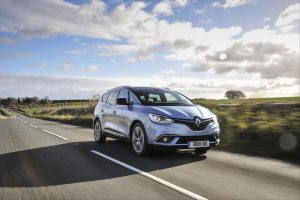 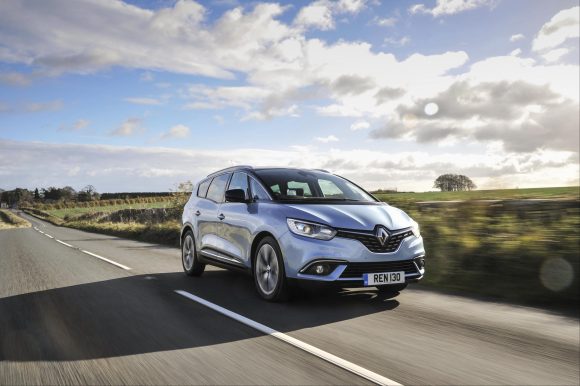 Renault has slashed the second model from its range in the space of a week as it axes the Grand Scenic in the UK.

Last week, the French firm called time on the Koleos SUV – and now the firm has said its sole seven seater will be dropped.

Last year the regular Scenic was axed from the range.

Renault said that the decision to remove the Grand Scenic from the range was made prior to Covid-19, and that the pandemic’s outbreak did not affect its plans.

The Grand Scenic will continue to be sold in Europe alongside the Koleos. Originally launched in 1996, the standard Scenic and larger Grand Scenic have often been seen as a go-to option for families.

‘This decision is due to commercial reasons that align with Renault UK’s policy of offering the most suitable vehicles in the market segment, while also considering that the C-MPV segment in the UK has substantially declined in recent years.

‘Many customers have moved across to C-SUV where Renault is present with Kadjar. The Renault Grand Scenic remains on sale in all other existing markets.

‘Renault has renewed many of its core models in recent months – Clio, Captur, ZOE – and will launch further models, including new electrified versions, in the months to come.’

The move is a reflection of the fall in demand for MPVs, with the vast majority of consumers instead moving to the popular SUV segment.

It’s here, with cars such as the Captur, where Renault has seen the most success, alongside its smaller Clio and Zoe models.

Renault axes Koleos from its range