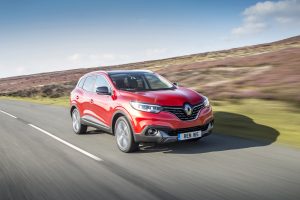 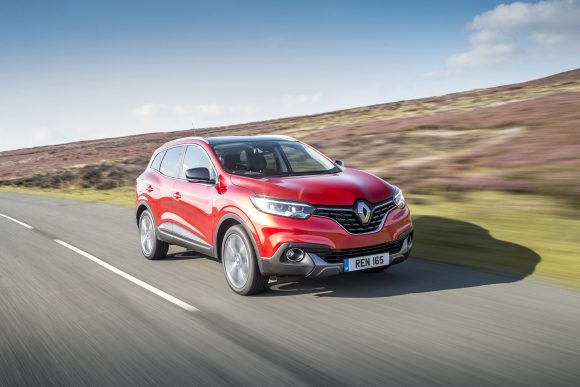 ONLINE car marketplace Auto Trader has announced that the Renault Kadjar sold quicker than any other used car during last month.

The popular small SUV took the number one spot after averaging just 17 days on dealer forecourts, beating out the Ford Focus by four days.

Selling at an average retail price of £17,865, the vehicle’s success marks the third consecutive month an SUV has claimed the title, reinforcing the segment’s swift rise to becoming a well-established UK favourite.

Furthermore, five of the top 10 are in fact SUVs – models such as the Mazda CX-5 (placed fourth) have been proving very attractive buys on the second hand market. 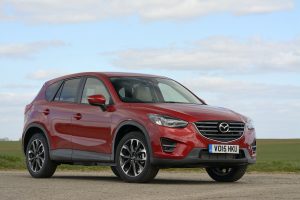 Karolina Edwards-Smajda, Auto Trader’s director of commercial products, said: ‘Whether it’s body types or fuel types, premium or volume, understanding which type of car is in demand in your area is critical for turning your stock faster.’