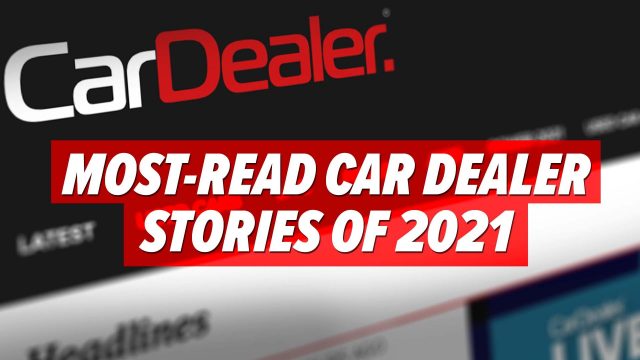 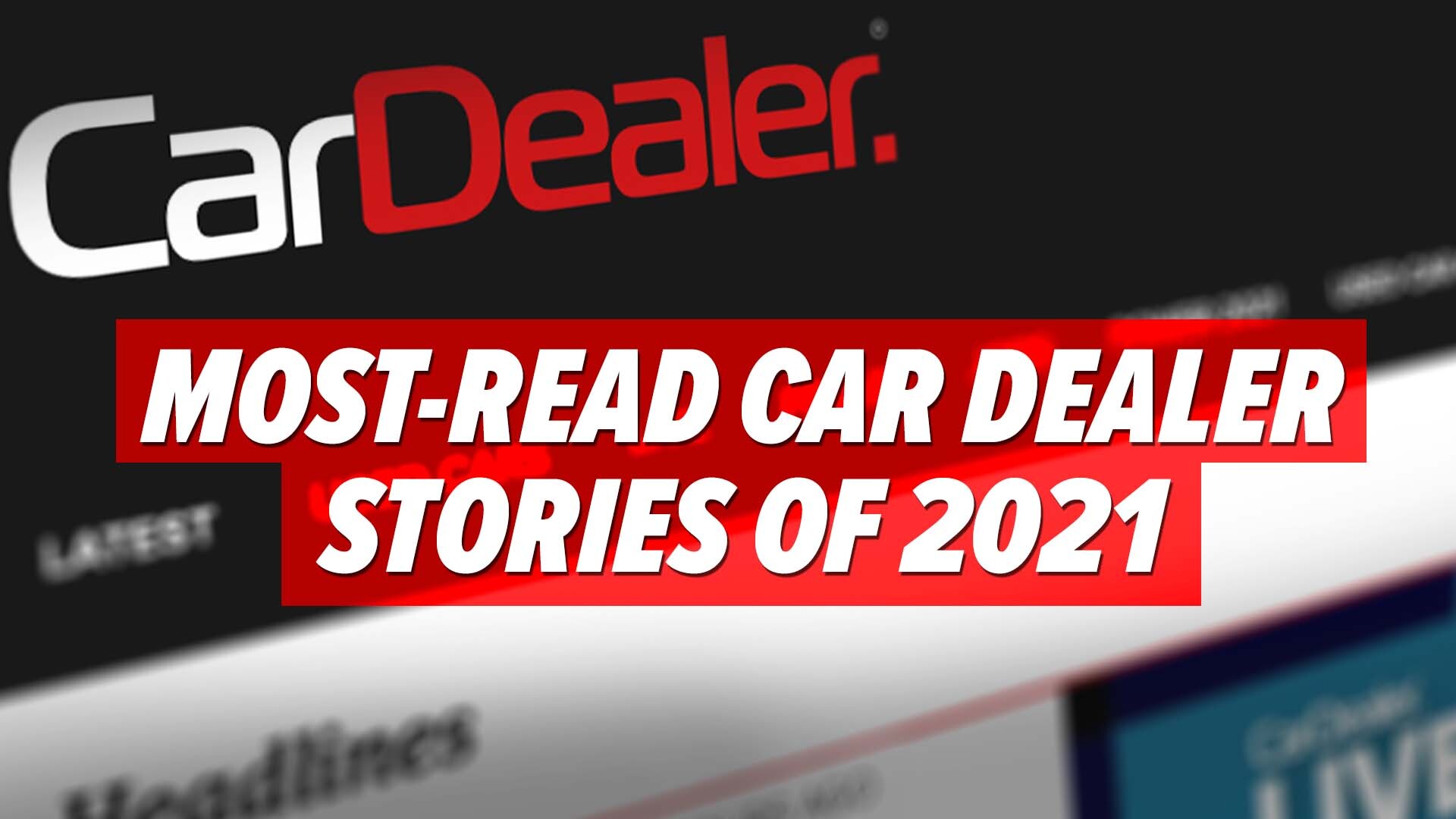 It’s that time of year again when we reflect on the past 12 months in the industry.

It has been a fantastic year not only for us but for dealers too, as used car prices continue to soar sky high.

The boom, caused largely by supply chain issues in the new car market, has been one of the biggest stories of 2021 but is that backed up by our readers?

To find out, we have pored over the data and can now reveal our five most-read stories of 2021.

Here is what we discovered…

5. Dealership employee drove off in Volkswagen Golf to sell it himself for £3,500 on eBay

Our fifth-placed story dates back to May and was read nearly 60,000 times.

We reported how a worker at a car dealership drove a Volkswagen Golf off the forecourt before selling it himself on eBay.

Lee Anthony Horner, 33, of Thornton Street, North Ormesby, was working for JRK Motors in Middlesbrough when he decided to sell one of its cars for his own gain.

He initially denied it but later admitted theft and fraud, and was handed a two-year community order and ordered to do 20 rehabilitation days and 40 hours’ unpaid work.

4. Car dealers and garages named and shamed by HMRC for not paying minimum wage

In January, we reported on HMRC naming and shaming dealerships and garages among businesses that hadn’t been paying staff the minimum wage.

In total, 139 companies were called out after more than 95,000 workers missed out on £6.7m over a number of years, in what HMRC called a ‘flagrant breach of employment law’.

That was enough to place it ninth overall among all the companies that sold their staff short, and the story narrowly beat our fifth-placed entry by just a few hundred views.

3. Investigation: Just how long can used car prices continue to rise? Here’s what the dealers think

Our only entry relating directly to the boom in used car prices, this story from May was read close to 65,000 times.

Speaking to Car Dealer, a range of dealers big and small, from franchised to car supermarkets, all expressed amazement at the state of the used car market.

One boss of a major UK dealer group told Car Dealer he expected prices to remain high into ‘early 2022′.

2. Q&A: Can car dealers open in the new 2021 national lockdown? Can I buy a car in the third lockdown? Will there be another MOT exemption?

At the start of the year, the news was dominated by news of a third national lockdown, which came into force on January 6.

In response to countless questions from readers, we decided to run a Q&A to answer some of dealers’ biggest concerns.

Questions included ‘Can I buy a car in the national lockdown?’, ‘Can I get my car repaired or serviced in the lockdown?’ and ‘Will the government offer businesses support?’.

The story proved hugely helpful for dealers and was viewed on close to 130,000 occasions.

1. How much profit do car dealers make on new and used cars? Here’s the perception versus reality

Our most-read story for the year explored how much profit car dealers actually make compared with the perception.

In an exclusive survey for Car Dealer, What Car? found that 28.2 per cent of 5,000 car buyers surveyed think dealers make 10-20 per cent on every car.

When it comes to used cars, again the majority of buyers think dealers make 10-20 per cent profit, but 35.8 per cent were in agreement.

Our readers loved the story and it was read a whopping 400,000 times, making it our number one article of the year.