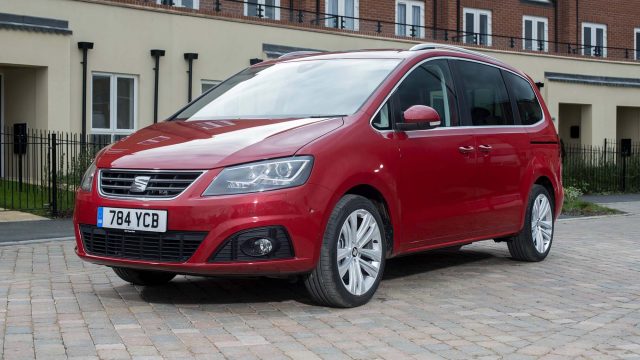 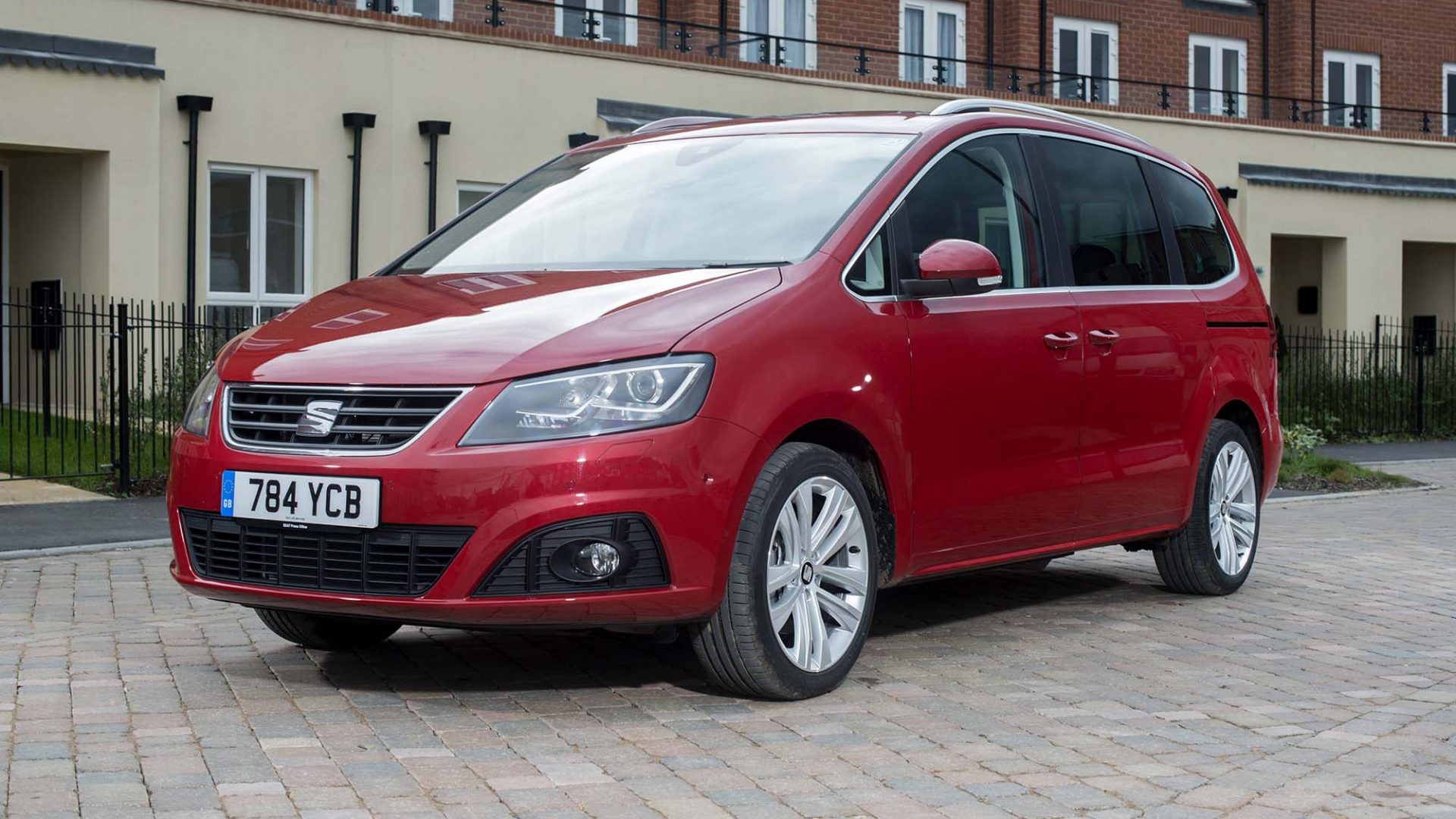 Revealed: The 10 used models that saw the biggest price growth in July

Used car prices grew for the 28th consecutive month in July but the market is finally showing signs of softening.

Data released by Auto Trader yesterday (August 4) revealed that the upwards trend is starting to slow but that is not the case with every model.

Some used cars continue to see their prices soar sky high and are standing head and shoulders above the rest in terms of growth.

To find out which models are still climbing the most, Auto Trader has compiled a top 10.

The list is topped by the Seat Alhambra, which moves up from the second position it claimed last month.

The people carrier had an average asking price of £18,267 in July, representing a year-on-year rise of 46.5 per cent.

Also moving up the list was the Renault Scenic which rose from third to second in the list.

Last month’s winner – the Suzuki SX4 – drops off the list completely but new entries include the Nissan Note, Citroen Berlingo and Toyota Avensis.

Returning to the list after also appearing in June’s top 10 are the likes of the Fiat Punto, Hyundai ix20 and Ford Fusion.

They are joined by two entries from Peugeot in the forms of the 207 and 107. 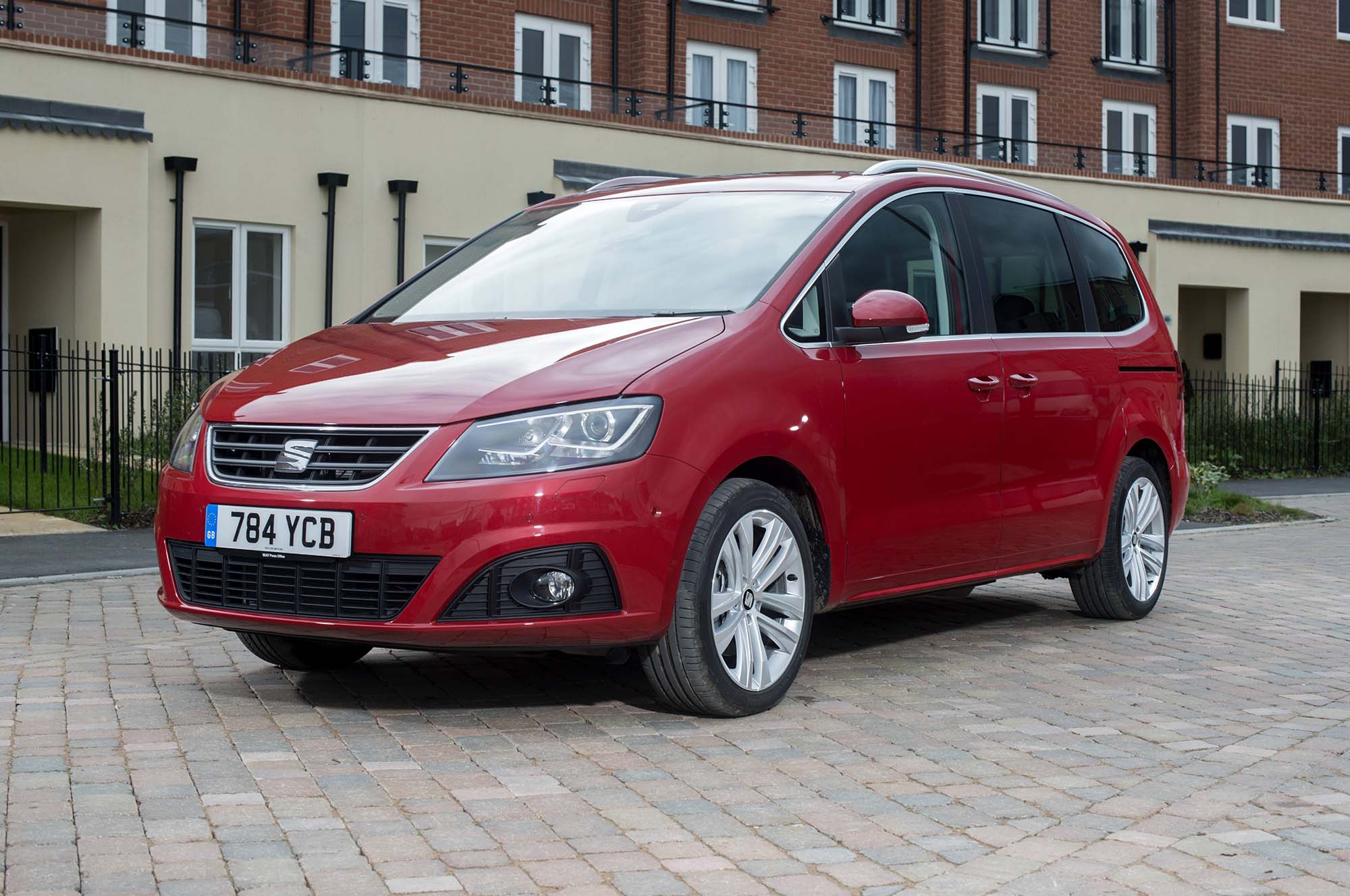 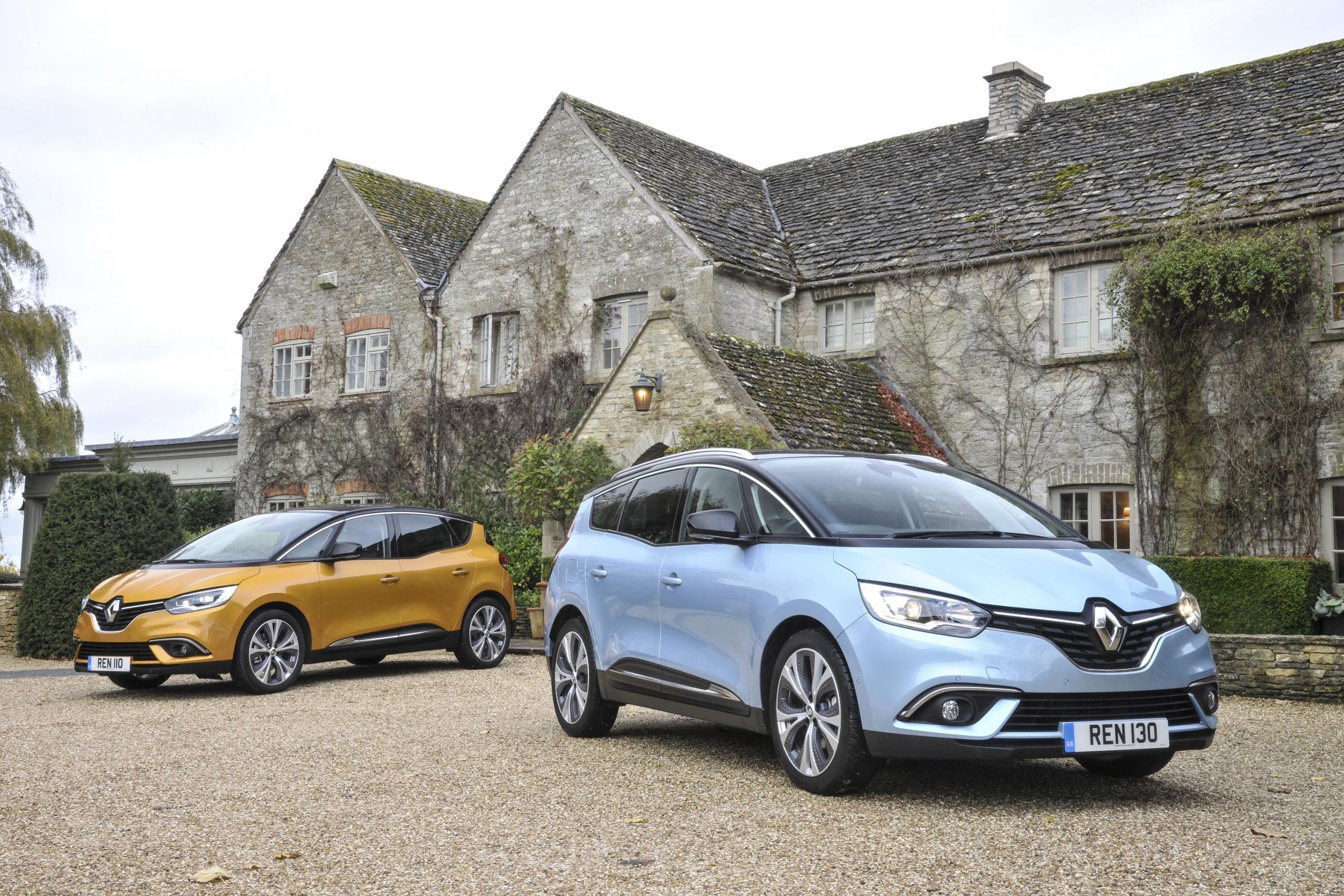 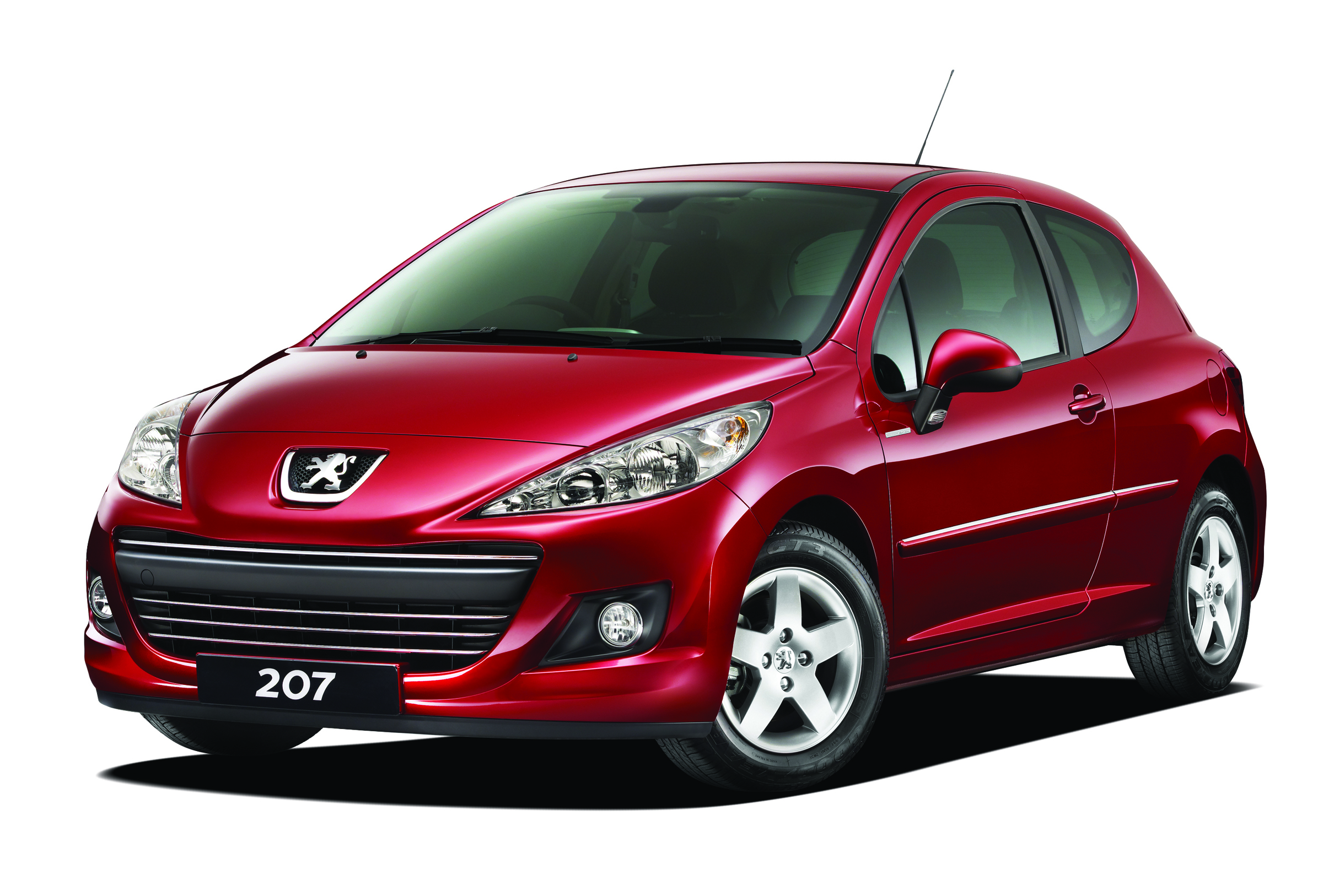 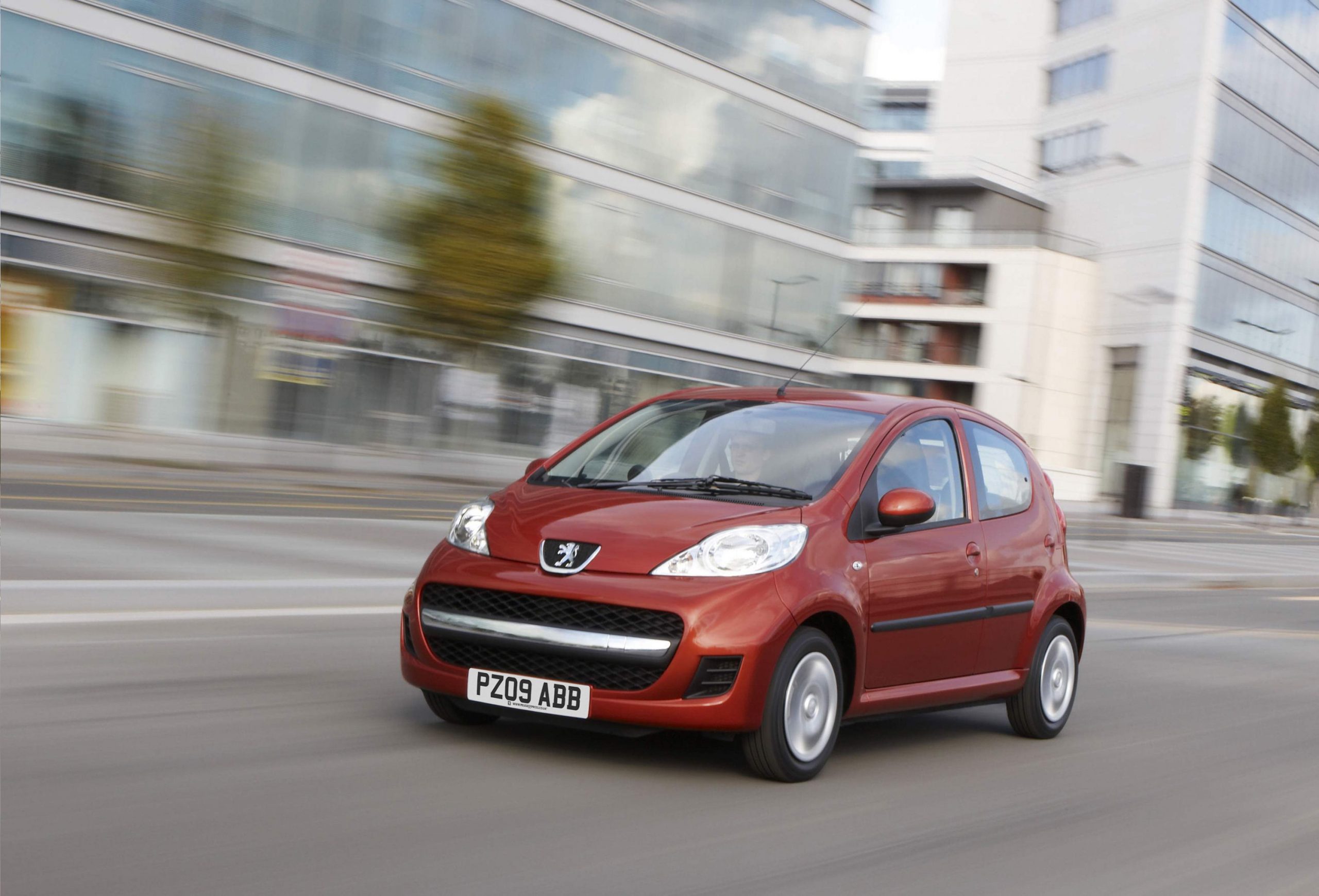 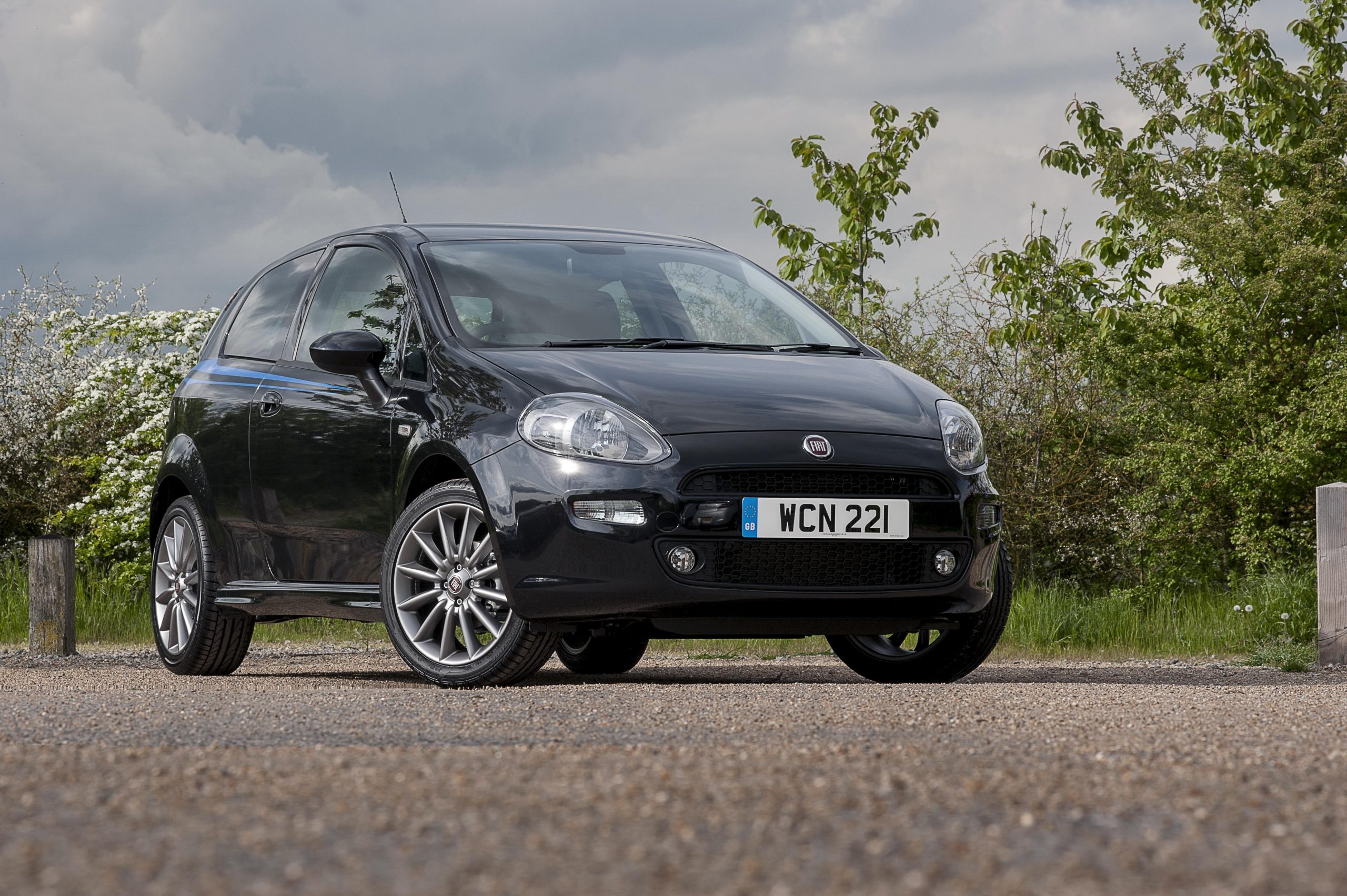 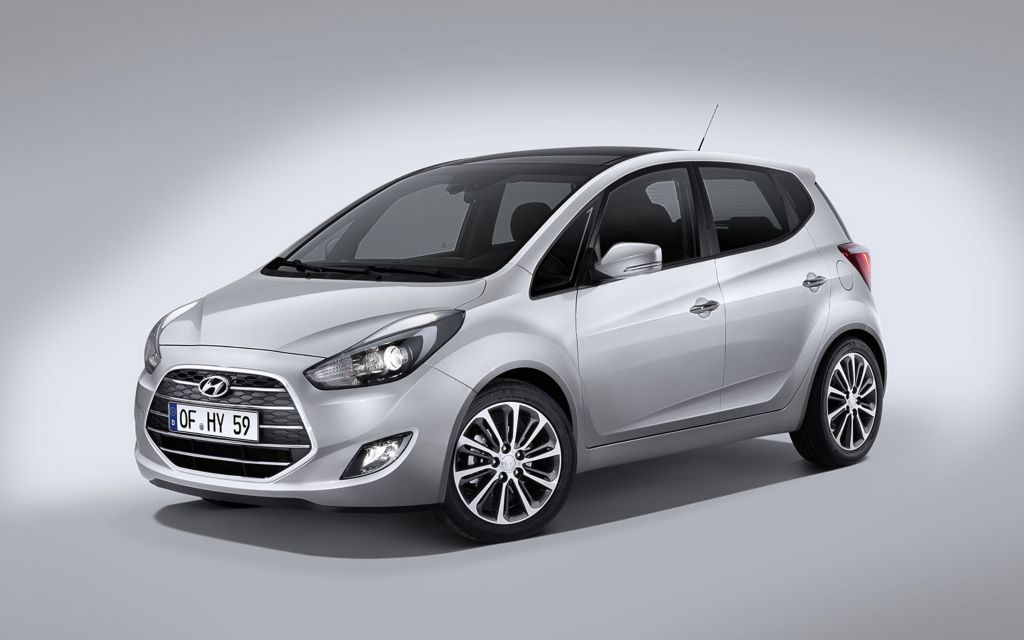 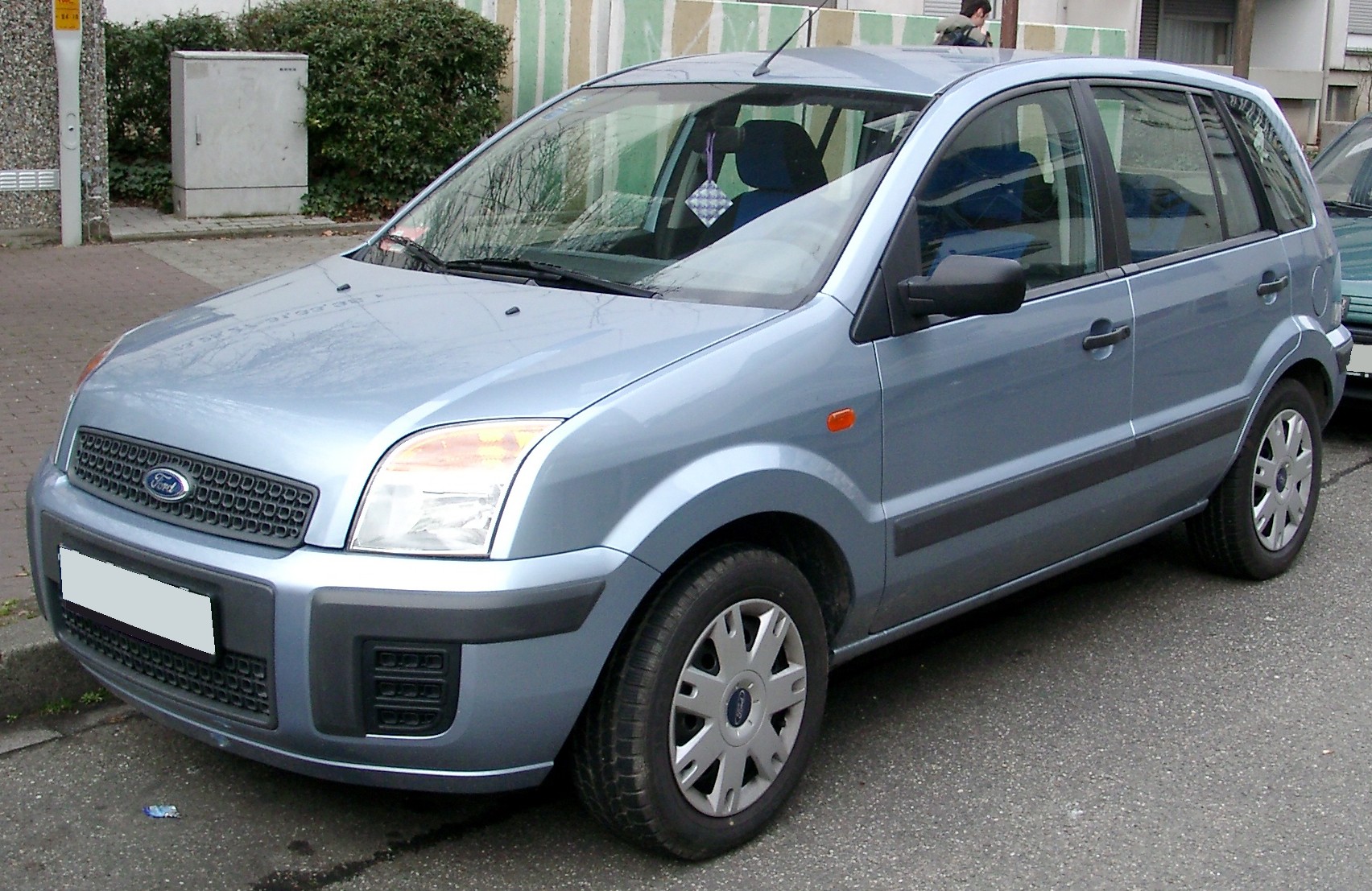 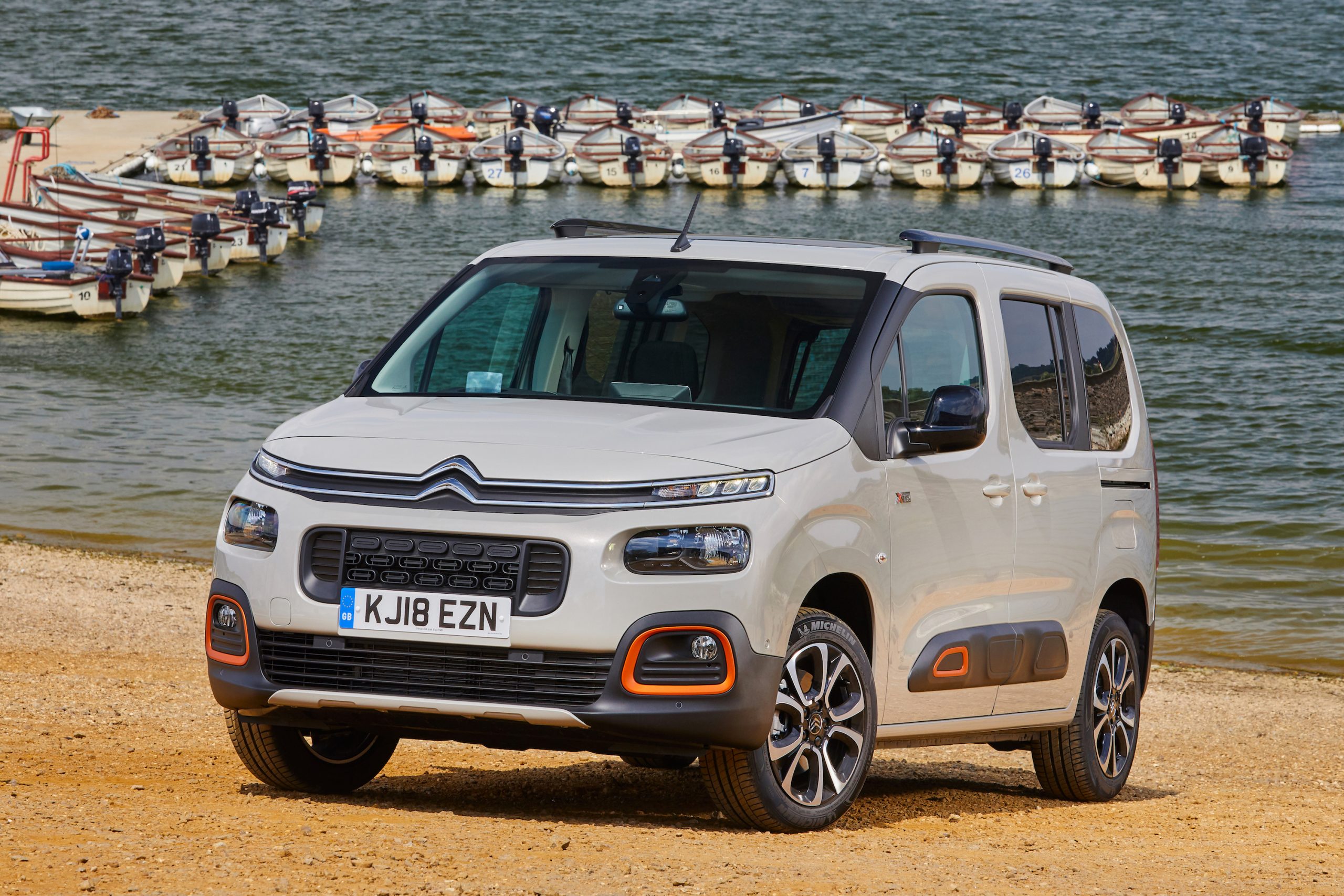 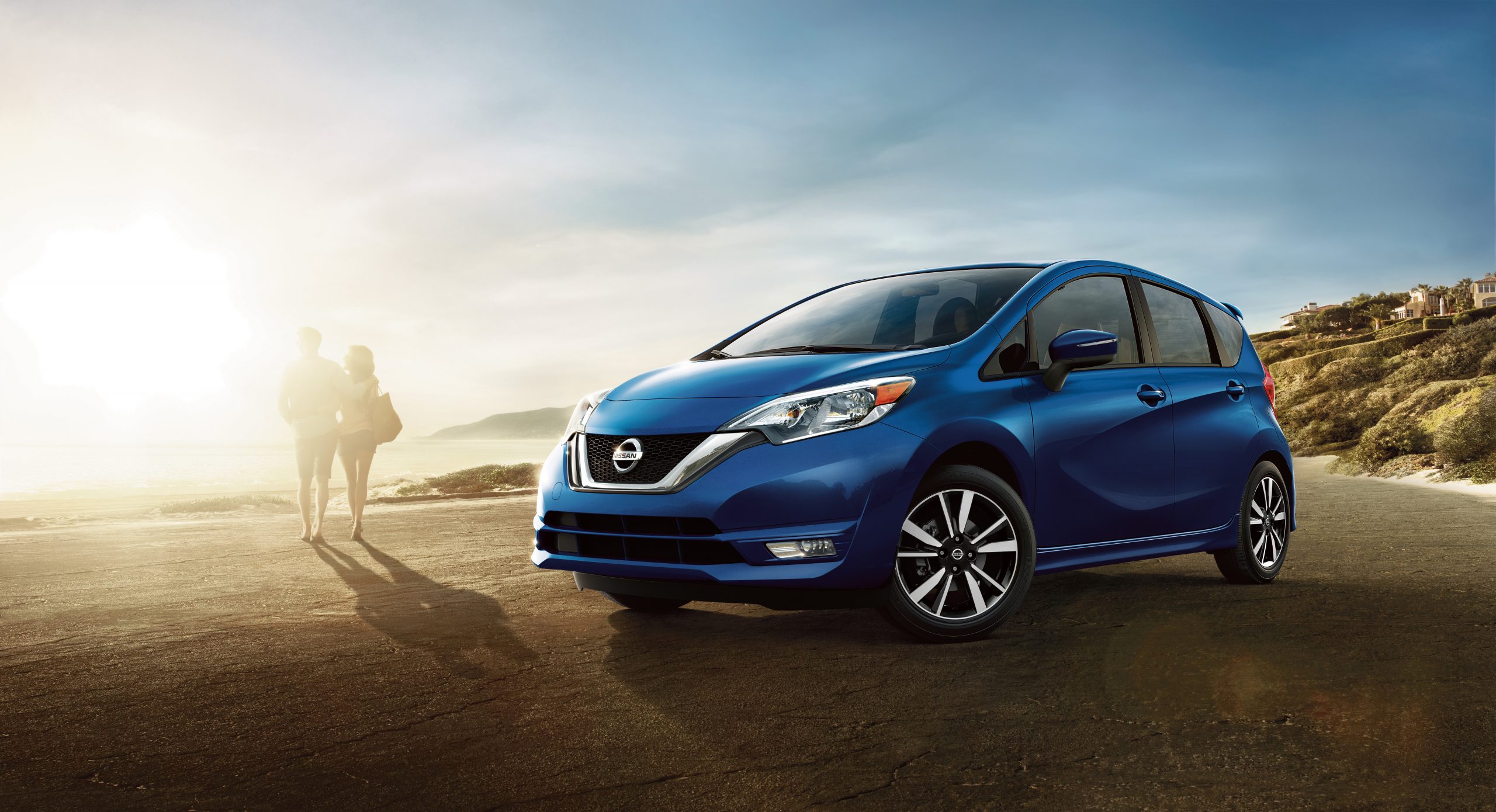 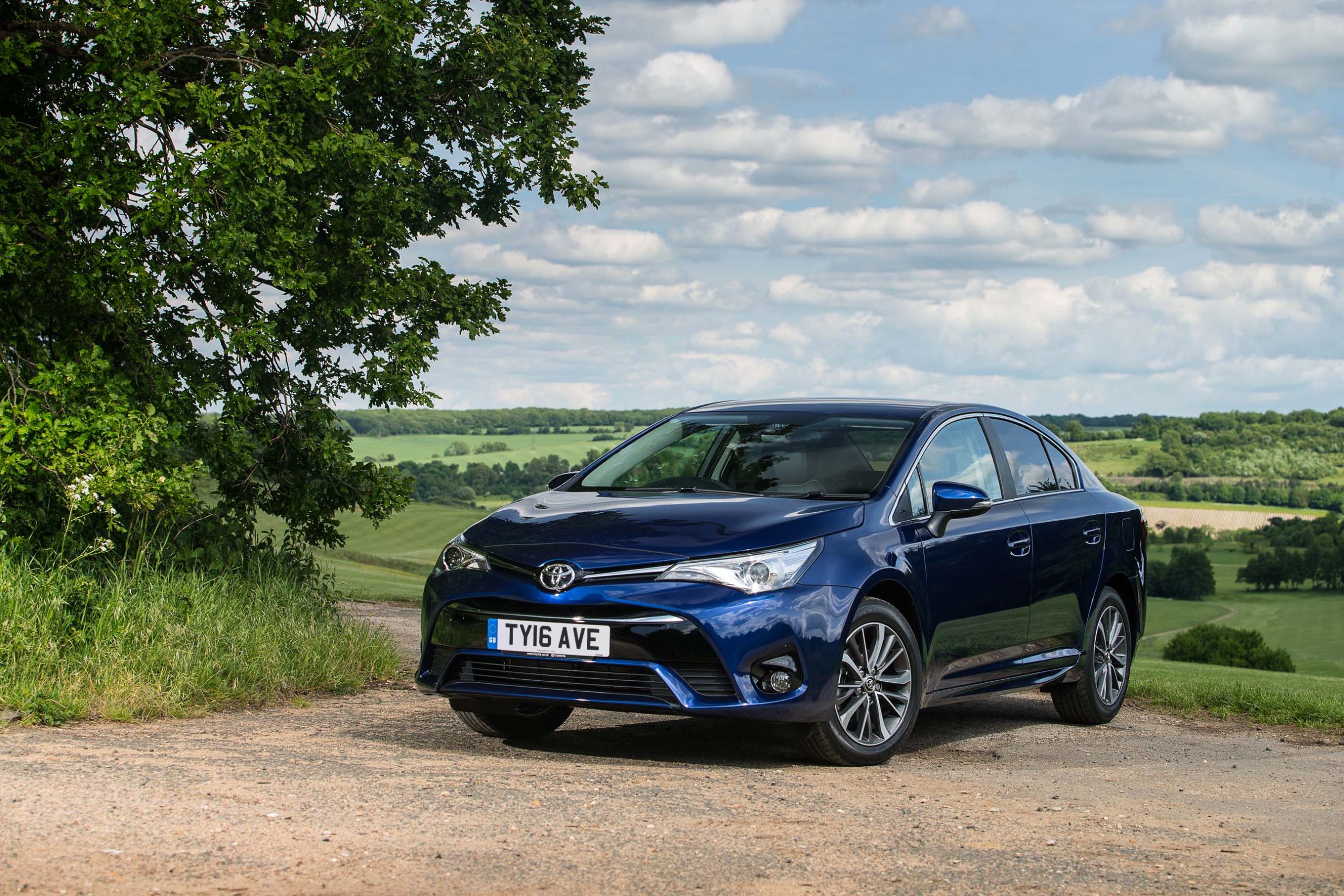