Home > News > Revealed: The best places in the UK to get used car deals, according to latest analysis 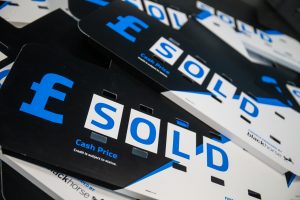 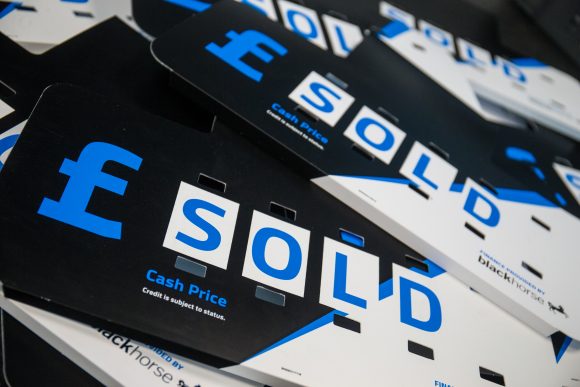 Revealed: The best places in the UK to get used car deals, according to latest analysis

Harlow has the best-value used cars going on a combination of age, average price and low mileage.

The Essex town is followed by Letchworth and Exeter,  according to AA Cars, after analysis by the used car website reinforced the fact that people looking for a car on the second-hand market are facing rising prices.

It looked at cars for sale in 90 towns and cities across the UK.

AA Cars said the increased cost of used cars plus the rising price of energy and fuel had helped take inflation to a 10-year high of 4.2 per cent in the 12 months to October.

Separate research on the 30 most popular cars on its platform, based on those with the highest number of searches, revealed that the price tags of some of the most popular second-hand models increased by up to 57 per cent between 2019 and 2021, thanks to surging demand and a finite supply.

However, its regional analysis of used cars on sale pinpointed where buyers can still find the best value.

Harlow came top of the list, it said, because even though the cars there aren’t the cheapest at £15,494, ranking 48th out of the 90 locations, they’re still strong value for money.

On average, its cars have one of the lowest average ages of used cars in the UK at 3.3 years old. Only seven other towns and cities boasted vehicles with a lower average mileage.

Romford, in the London borough of Havering, had the cheapest cars in the top 20, with vehicles costing £12,833 on average – the 19th lowest-priced in the UK.

Its cars were the 26th best in the country for low mileage and 37th for age at 4.4 years on average.

James Fairclough, chief executive of AA Cars, said: ‘The price of used cars has risen sharply over the past two years, but this research reveals there are still many affordable second-hand vehicles out there, and some offer great value for their age and mileage.

‘It’s striking how much regional variation there is, with Harlow coming out on top for its combination of newer vehicles and low mileage.

‘However, the variation in average prices in the top 20, starting from £12,833, shows the versatility of the second-hand market and how there is a car for every price range.

“This has been especially important of late, with supply issues holding back the new car market and leaving would-be buyers facing long waits for certain new vehicles.

‘Many are turning to the second-hand market instead, and this spike in demand is steadily pushing up prices in many areas.’