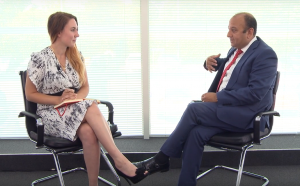 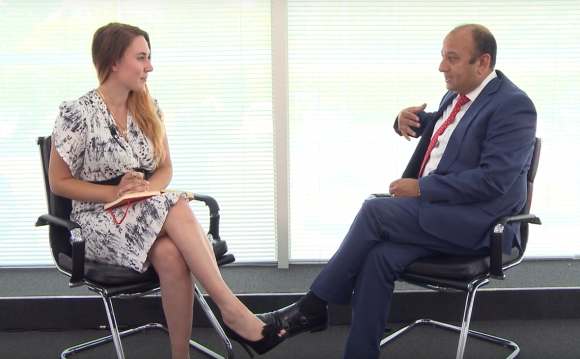 CAR manufacturers have already begun increasing prices as a precautionary measure since the UK voted to leave the European Union.

Daksh Gupta, CEO of Marshall Motor Holdings, revealed in an interview with TradePlates.TV that Vauxhall, Ford and Peugeot have all raised the prices of their cars in the six weeks since the UK voted to leave the European Union.

‘Three manufacturers, that I’m aware of, have put their prices up,’ he explained on the show.

‘I’m quite happy to share it, it’s in the public domain – it’s Vauxhall, Ford and Peugeot. It’s only been small percentages, but I think clearly one of the things [driving it] is “what’s the impact of sterling going to be?”,’ said Gupta.

Gupta added that some manufacturers had been extremely supportive in this potentially turbulent time by reducing targets.

‘Not all of them, but certainly one or two. They’re live to the issue,’ he said.

‘I’ve got to give credit to, I won’t mention the brand, but it’s one of the premium brands that has reduced its targets by about 15 per cent and I think that’s quite responsible.’

However, the Marshall Motors boss doesn’t believe that these increases in cost for the consumer are anything to worry about at this time.

He said: ‘If you take what we’ve seen with these manufacturers that have put their pricing up, it’s only been one or two per cent. So, if you’re saying that an average vehicle is £20,000 and you took a midpoint and said it was a five per cent increase – that’s £300.

‘That, on a 36-month PCP with interest, is probably a tenner a month. I don’t think that’s going to be a driver to prevent the customer renewing their car.

‘In addition, don’t forget, we have just seen an interest rate reduction. So I think what’s really important is the funders and the banks pass that on to consumers.

‘While they’ll potentially have a increase in their monthly payments because of a price going up, it will be partially mitigated by the rate reduction.’

You can watch the interview in full by clicking play on the video below.