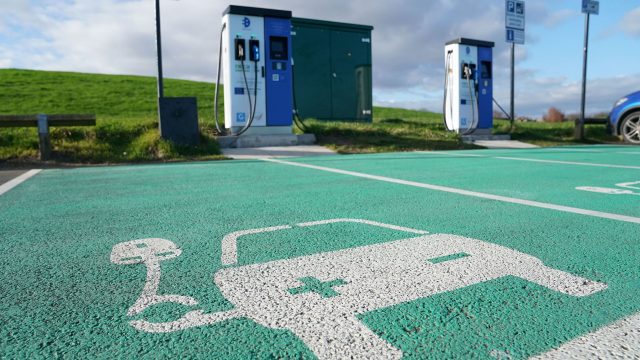 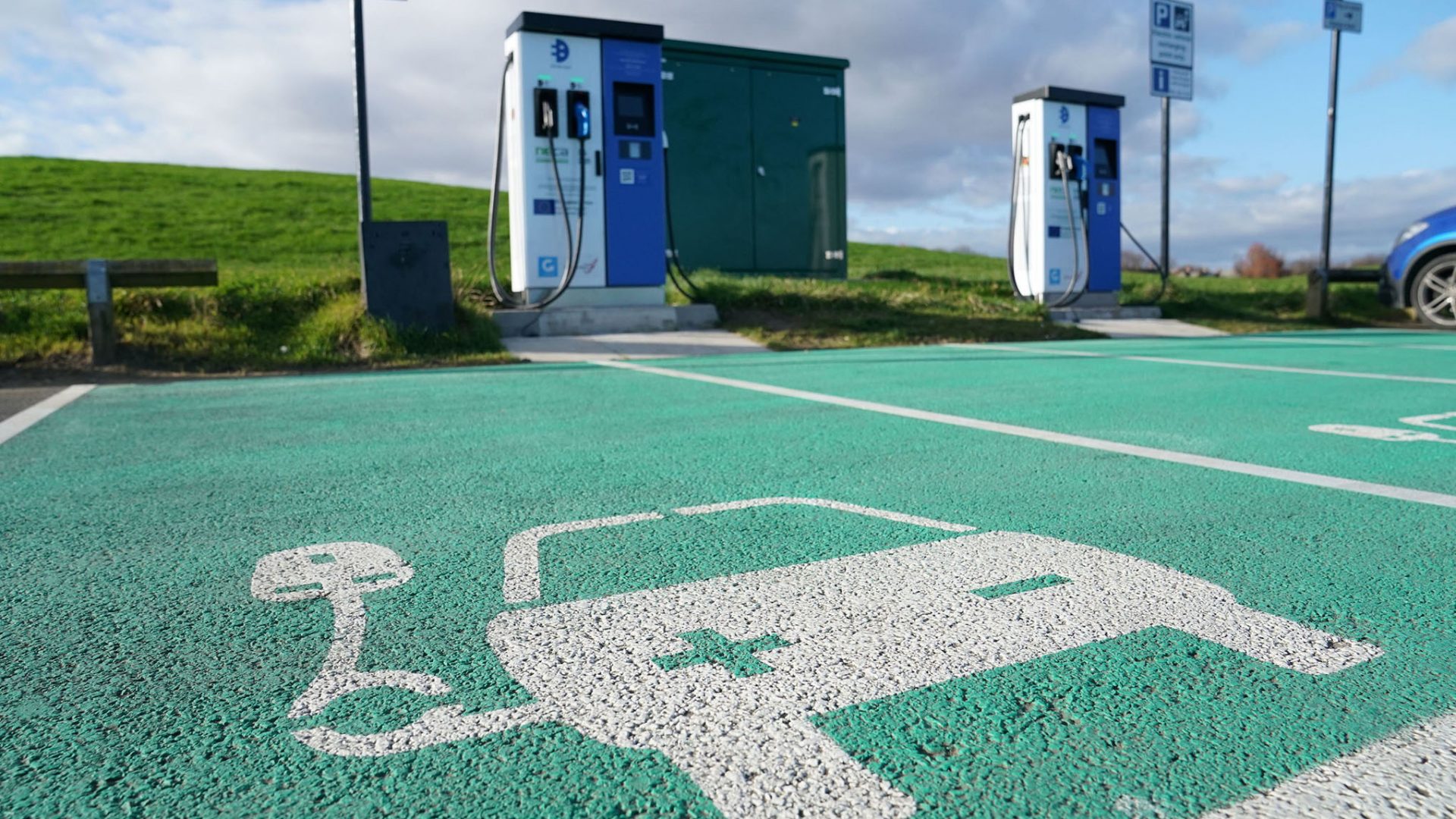 Scotland will need more than 4,000 new public charge points a year to meet growing demand from electric vehicles, according to a report.

There are 2,558 public charge points across the country at the moment – most of them provided by the ChargePlace Scotland scheme.

A report by Transport Scotland – the national transport agency – published today (Jul 21) warns that the government-funded scheme will struggle to keep up with demand and more private investment will be needed for a ‘major’ increase in charge points.

The Scottish government wants to phase out the need for new petrol and diesel cars by 2030 to meet climate change targets, with EVs making up a growing share of new cars.

Quoting research from independent statutory body the Climate Change Committee, the report says an estimated 30,000 charge points will be needed in Scotland by 2030.

‘Further rapid growth in the number of plug-in electric vehicles over the next few years is to be expected as costs of vehicles come down and consumer confidence grows.

‘This will of course necessitate the need for further significant investment in charging infrastructure, including public charge points.’

The report also warns that the cost of upgrading the electricity network to accommodate the new infrastructure will be significant and could hit £5bn across the UK by 2030.

Since 2013, the Scottish government has paid for more than 1,800 charging sites via the ChargePlace Scotland network, with many providing free electricity.

Responding to the report, transport minister Graeme Dey said the model for public charging infrastructure had to ‘evolve’.

He said: ‘This report is clear that we are now at a tipping point in terms of current demand and future requirements.

‘By retaining the best characteristics that Scotland enjoys through ChargePlace Scotland, the opportunities from inviting greater private-sector involvement could be tremendous.’