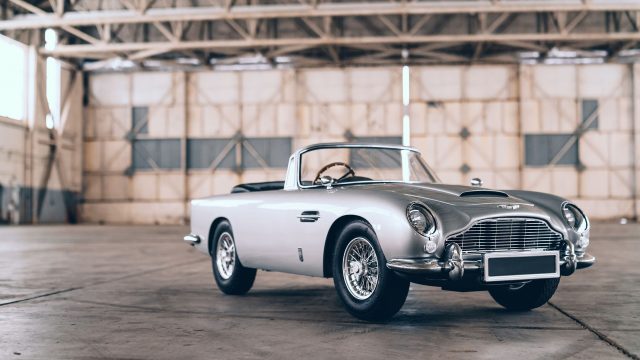 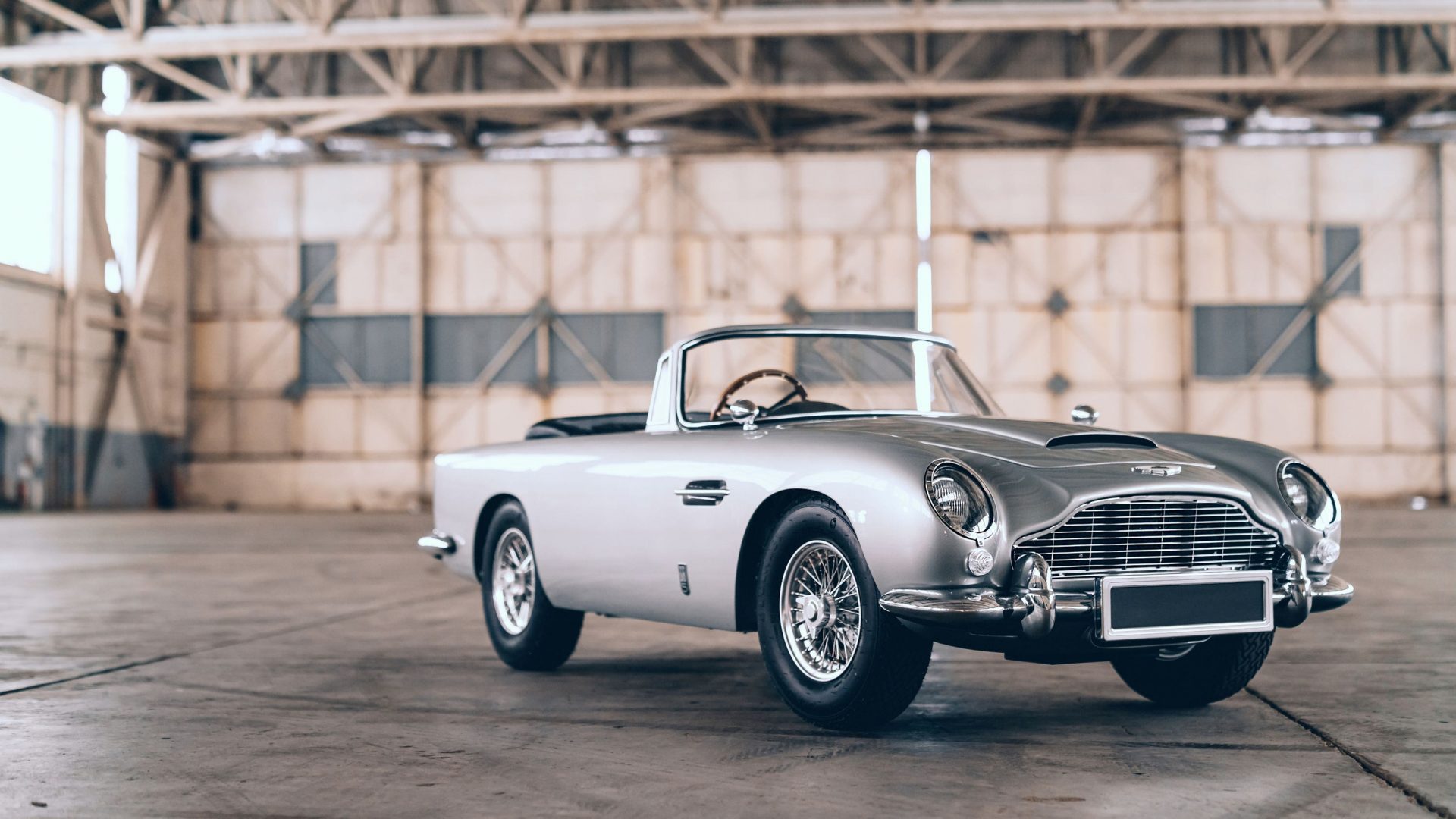 Energy companies and the government agreed the energy price cap must ‘remain in place’ during crunch talks to find a solution to record gas costs.

Business secretary Kwasi Kwarteng held a crisis meeting with the industry before announcing to the commons that ministers would not be bailing out energy firms and that the energy price cap would be ‘staying’.

In a joint statement issued late on Monday evening, Kwarteng and Ofgem chief executive Jonathan Brearley confirmed they had taken a unified position over the price ceiling continuing.

Britons who have had two doses of the Oxford AstraZeneca vaccine will be able to enter the US once restrictions for the fully vaccinated are eased in November, according to the UK government.

The prime minister’s spokesman said he was ‘confident’ the AstraZeneca jab would be recognised by US border officials despite the vaccine not being approved by the US Food and Drug Administration (FDA).

It comes as Downing Street was forced to deny that Boris Johnson was left in the dark about Washington’s announcement that it would be reopening its borders in six weeks.

Interpreters in Afghanistan will be ‘moving house again tonight’ after a breach of data relating to those looking to come to the UK, a Conservative former defence minister has claimed.

The Ministry of Defence (MoD) said it has launched an investigation into the breach and has contacted those impacted, with officials offering advice on how to manage the potential risk posed by the data reveal.

According to reports, some of those whose information has been released are in hiding from the Taliban after the militants took control of the battle-torn country last month.

The Duke of York has been served with a sexual assault lawsuit after the relevant paperwork was delivered to his US lawyer, according to his accuser’s legal team.

Virginia Giuffre is seeking damages after alleging Andrew sexually assaulted her, a claim he vehemently denies.

Her lawyers said earlier this month the duke had officially been served with the papers, but his legal team disputed the claim.

Food supplies could be hit by CO2 shortage in days, warns Iceland boss

Food supply shortages could happen in the ‘coming days and weeks’ if the carbon dioxide issue continues, a supermarket boss has warned.

Richard Walker, managing director of Iceland, said Christmas food supplies could be impacted by a reduced supply of the gas – but stressed that the damage could be felt much sooner. ‘This is no longer about whether or not Christmas will be okay, it’s about keeping the wheels turning and the lights on so we can actually get to Christmas,’ the supermarket executive told BBC Radio 4’s Today programme.

France has cancelled meetings with British and Australian officials and is trying to rally EU allies behind its push for more European sovereignty after being humiliated by a major Pacific defence pact orchestrated by the US.

Foreign minister Jean-Yves Le Drian, in New York to represent France at the UN General Assembly, is expected to give a news conference to address the situation. He is also meeting foreign ministers from the other 26 European Union nations in New York, where he will discuss the consequences of the submarine deal and France’s vision for a more strategically independent Europe. 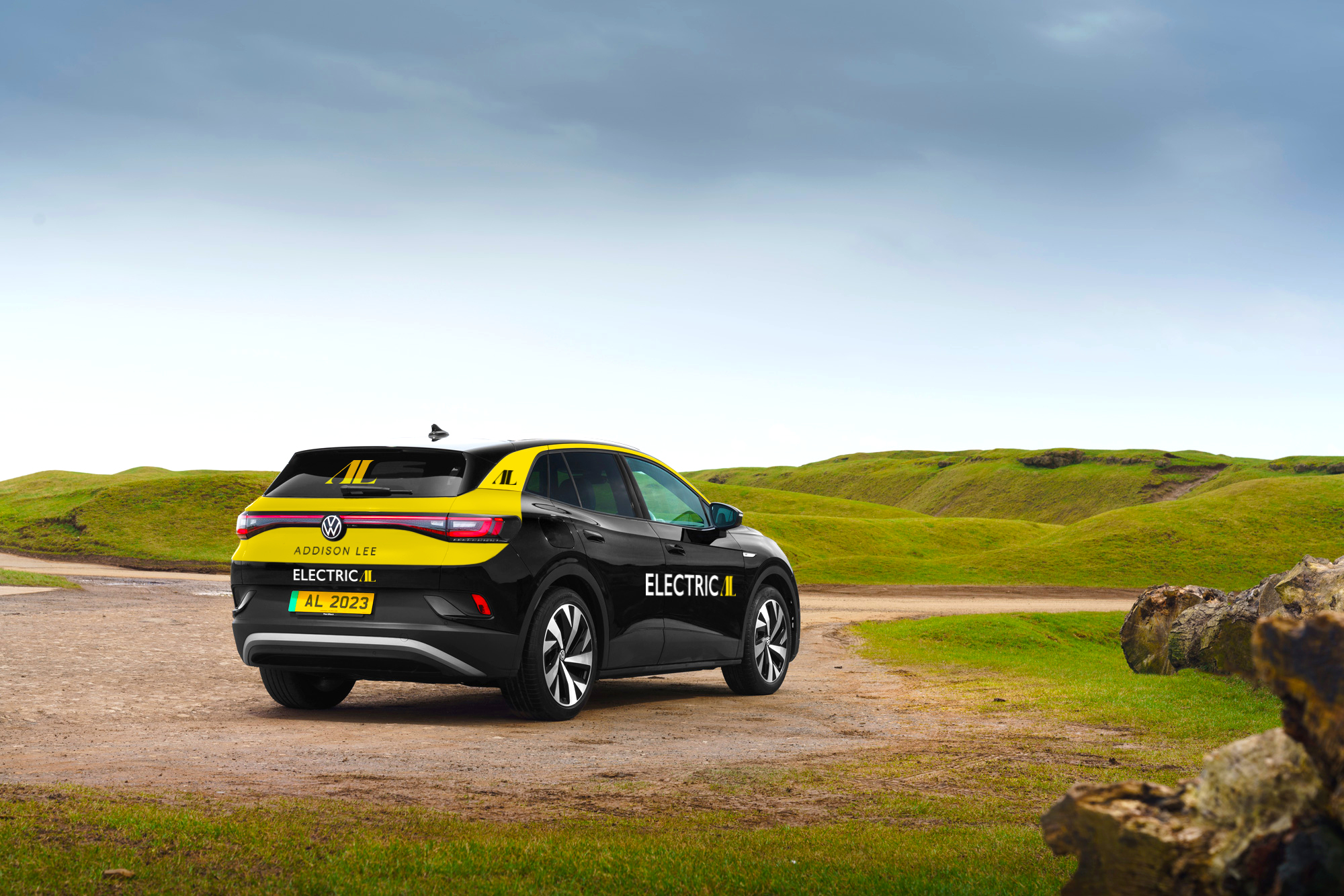 Cab company Addison Lee has pledged it will operate only electric vehicles from 2023.

The London firm said it is investing £160 million to shift its 4,000-strong fleet to electric, and partnering with Volkswagen. This will involve putting 200 VW ID.4 electric SUVs on the capital’s roads every month from November.

The commitment is the largest single order of electric vehicles made by the UK’s private hire industry, according to Addison Lee. 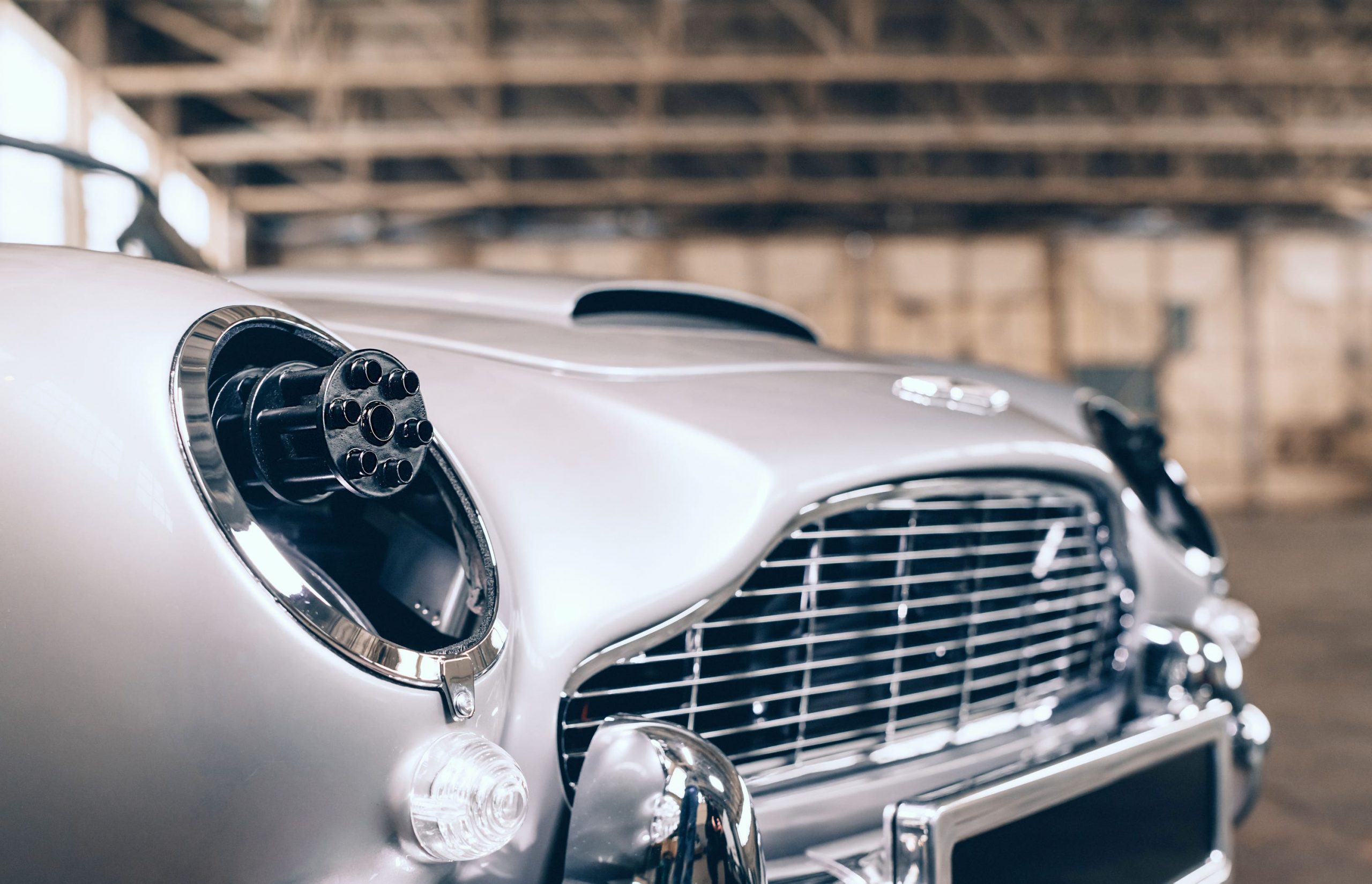 A limited-edition version of The Little Car Company’s Aston Martin DB5 Junior has been created to commemorate the arrival of the new James Bond movie No Time To Die in cinemas.

Limited to just 125 cars – with each costing £90,000 plus local taxes – the accurate recreation was made thanks to a 3D scan of an original Aston Martin DB5. Some elements, however, were brought up to date for the Junior version; the fuel gauge, for instance, shows how much battery the electric powertrain has left, while the oil temperature now monitors the motor temperature. It features a range of up to 80 miles, too.

However, any Bond car isn’t ready to go unless it has been fitted with gadgets. And, fittingly, the DB5 Junior has been kitted out with an array of features – all designed in miniature. Oscar-winning special effects supervisor Chris Corbould OBE – who has worked on 15 James Bond films since the 1980s – consulted with The Little Car Company on the creation of the car’s gadgets, which are all operated by control hidden in a secret panel in the passenger door.

Aldi is trialling its first checkout-free store to allow customers to shop at the supermarket and exit without the need to pay at a till.

The discount supermarket chain said the store is in London but declined to give further details of the location of the trial site.

It said shoppers will scan a smartphone app to enter the store and can then pick up their shopping and walk out the store.

Technology in the stores will track the items picked up, before sending shoppers an email receipt and charging them automatically using their chosen payment method.

A dry and sunny day for most, reports BBC Weather, although cloud will build in the north-west during the day. Western Scotland might see a few spots of rain.

Tonight will be a repeat of today – dry for many with cloud in the north-west.