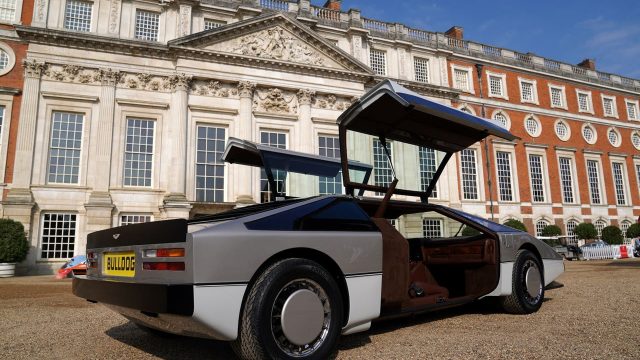 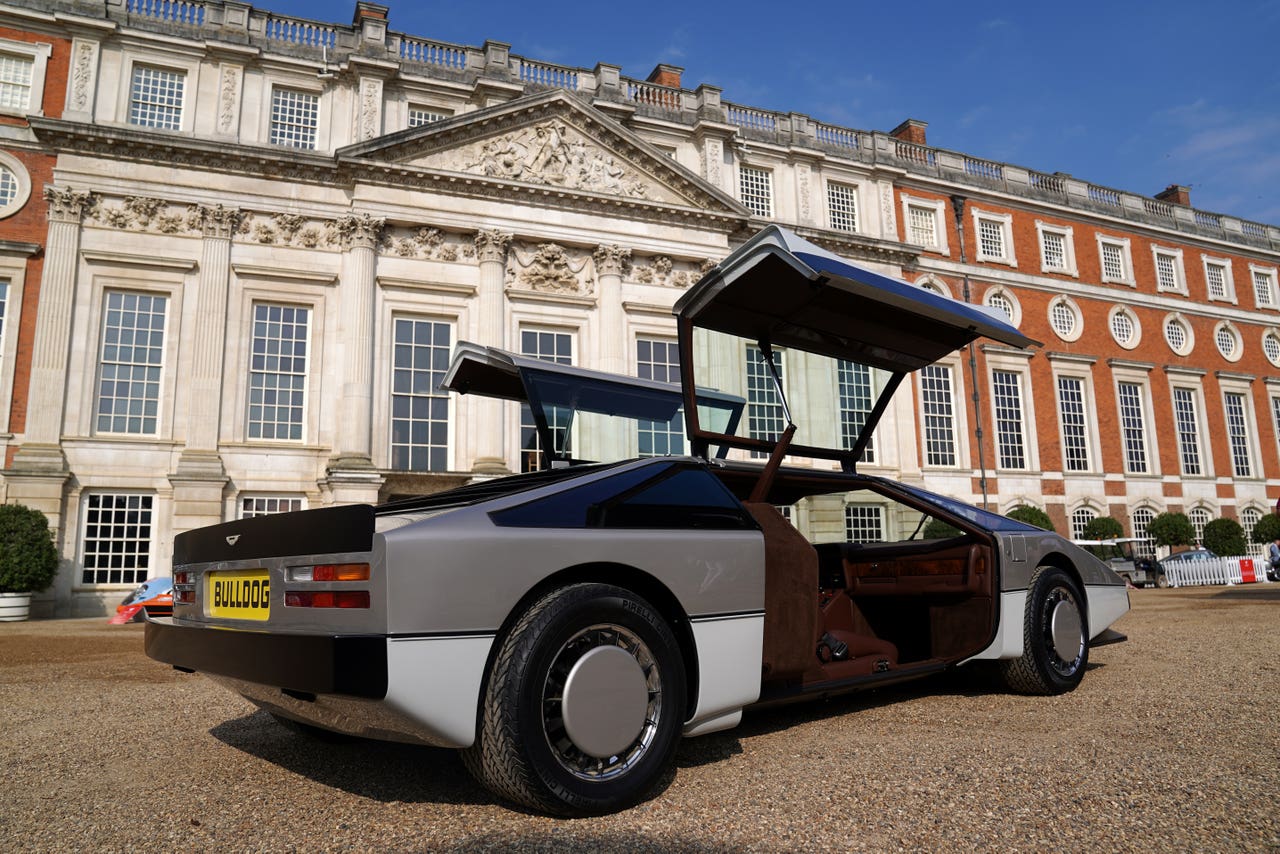 Sept 4: Raab returns from tour; Summer makes comeback; 200mph Bulldog back after 40 years; Further deliberation of jabs for 12 to 15s

Dominic Raab’s diplomatic tour to assist Afghans wanting to flee the Taliban has come to an end, as attention begins to switch to Westminster.

Mr Raab also visited Torkham, a major border crossing between Pakistan and Afghanistan, to see the ‘challenge’ faced from a ‘humanitarian perspective’.

The UK’s four chief medical officers are to consider further evidence on offering jabs to all healthy 12 to 15-year-olds after advisers decided against recommending a mass rollout.

The Joint Committee on Vaccination and Immunisation (JCVI) has announced that it is widening the jabs programme to more children in this age bracket who have underlying health conditions.

But it is not recommending vaccination of all 12 to 15-year-olds, despite ministers indicating they favoured a broader programme and pressing for a quick decision.

Summer makes a comeback in England and Wales next week

Sunseekers are being urged to dust off their hats and sun cream as temperatures are expected to rise to almost 30C after a damp August.

The Met Office said the public should be aware that while the peak of summer has passed, they could still suffer sunburn if they fail to take precautions.

Warm weather is due to return to England and Wales beginning on Sunday with temperatures rising on Tuesday to around 28C in parts before thunderstorms in the second half of the week concludes the hot spell.

Asda has confirmed plans to expand its convenience stores into petrol stations, with 28 launching this year and a further 200 next year.

The Asda On the Move sites will be opened on sites owned by brothers Mohsin and Zuber Issa, who bought the supermarket from US retailer Walmart via their EG Group a year ago for £6.8 billion.

Unison calls for end to ‘no jab, no job’ in care homes

The government is being warned of widespread closures of care homes unless it scraps the ‘no jab, no job’ law in England.

Unison said ministers were ‘sleepwalking’ into a disaster, revealing that an exodus of staff has already started.

The union said the controversial mandatory vaccination rule for England was pushing thousands of workers to the brink of quitting care work ahead of the September 16 deadline to get their first vaccination or face losing their job.

Mandatory vaccination has been a ‘massive distraction’ from the job of caring for people, diverting time and resources from employers and the government, said Unison. 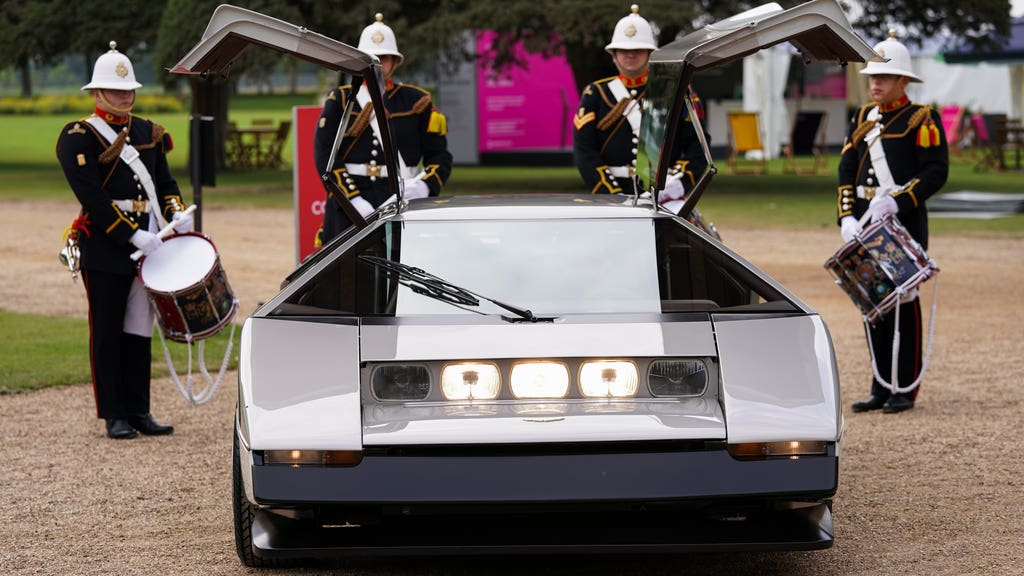 Bulldog supercar to try for 200mph again after 40 years

A ‘mythical’ 1980s supercar designed to run at more than 200mph has been unveiled following a full restoration.

The futuristic Aston Martin Bulldog became the fastest car on the road when it reached 191mph more than 40 years ago.

But the firm axed the project to break the 200mph mark in 1981 due to financial struggles. 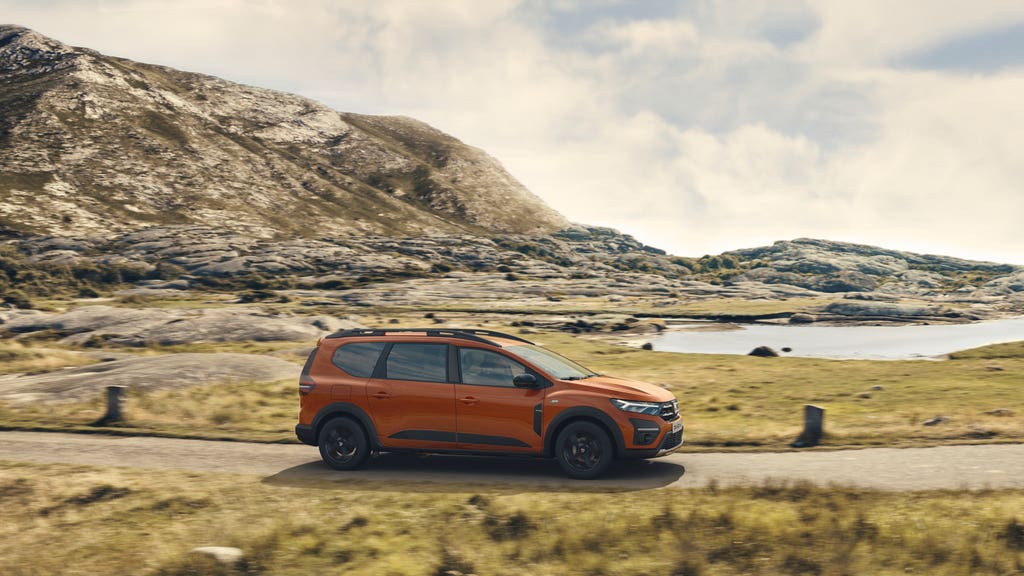 The Dacia Jogger has been revealed, increasing the budget-friendly firm’s line-up to four cars.

Although pricing is yet to be revealed, the family car will likely be the least expensive seven-seater on sale in the UK.

It has an intriguing design that’s somewhere between an estate, MPV and SUV. It’s long with a raised driving position and hugely impressive practicality that, on paper, looks to provide the best features of each of those body styles.

FTSE down after low US jobs figures

Underwhelming jobs figures from the US cut the spring from the step of London’s traders on Friday.

The FTSE 100 had been riding on a small, but stable, 0.2 per cent high earlier in the day, but it went off a cliff shortly after the Bureau of Labour Statistics released its non-farm payroll data.

The monthly report showed that there were 235,000 jobs added in August, down from 1.1 million in July and well below the 733,000 that economists had expected.

Today will be fairly cloudy for most of the UK, according to the Met Office, but there will be some sunny intervals.

The south will have some warm, sunny spells too.

Tonight will be dry for most but cloudy and a few showers are possible across Northern Ireland and western Scotland.