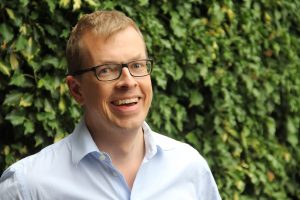 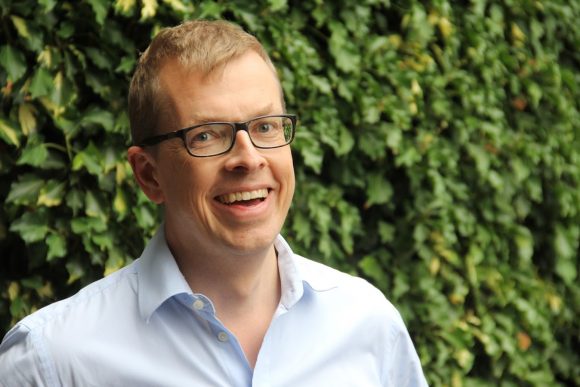 AS it seeks to consolidate a year of rapid growth, Servicing Stop Ltd has added Carl Zide, Stephen Britto and Rajiv Kapoor to its management team.

Zide (pictured above) joins the company from Auto Trader, taking the role of Chief Marketing Officer. Britto has been appointed Chief Financial Officer, and Kapoor has taken the role of Head of Contact Centre Operations.

Of the appointments, Servicing Stop’s joint-CEO Oliver Richmond said: ‘We are delighted to welcome Carl, Stephen and Rajiv to our growing team. They join four top new developers we’ve recently added to our IT division, as we continue to ramp up our product development and marketing efforts.’

Zide has previously held management positions at global companies such as Amaya Gaming, the owner of PokerStars, and Badoo, the world’s most popular dating website. Britto has over ten years experience working as a CFO within the sports and gambling industry while Kapoor has an 18-year management career in customer support for several high ranking companies, such as DHL and PepsiCo.

The recruitment caps a busy year for Servicing Stop during a significant period of expansion, with growth rate figures hitting 100 per cent for the last financial year. Customers have flocked to the online car service provider, attracted by the free collection and delivery service offered by the company, as well as market leading MOT and service prices.

In the past year, Servicing Stop has paid more than £50 million to its growing network of 1,500 garages. To meet increasing demand, the company has recently initiated a new recruitment drive as it looks to add extra garages to its burgeoning UK network.

Toby Richmond, joint-CEO at Servicing Stop, said: ‘Due to rapidly increasing demand, Servicing Stop is currently looking for new garages to join our network. Joining Servicing Stop is completely free. We’ll take care of the admin and pay you for the servicing. You can take on as little, or as much work as you like. Join us and see the work roll in!’

The company was founded in 2008, appearing on BBC’s entrepreneurial television show Dragons’ Den in 2009 where the founders, brothers Oliver and Toby Richmond received offers from three of the Dragons.