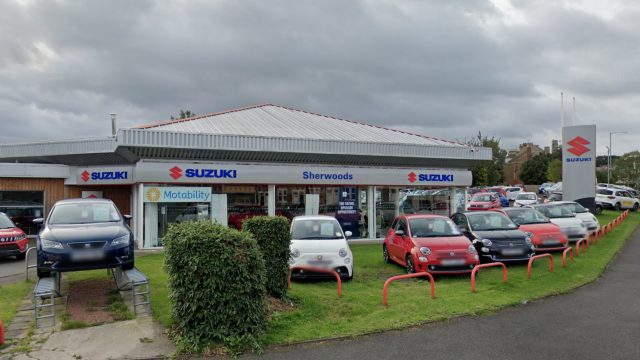 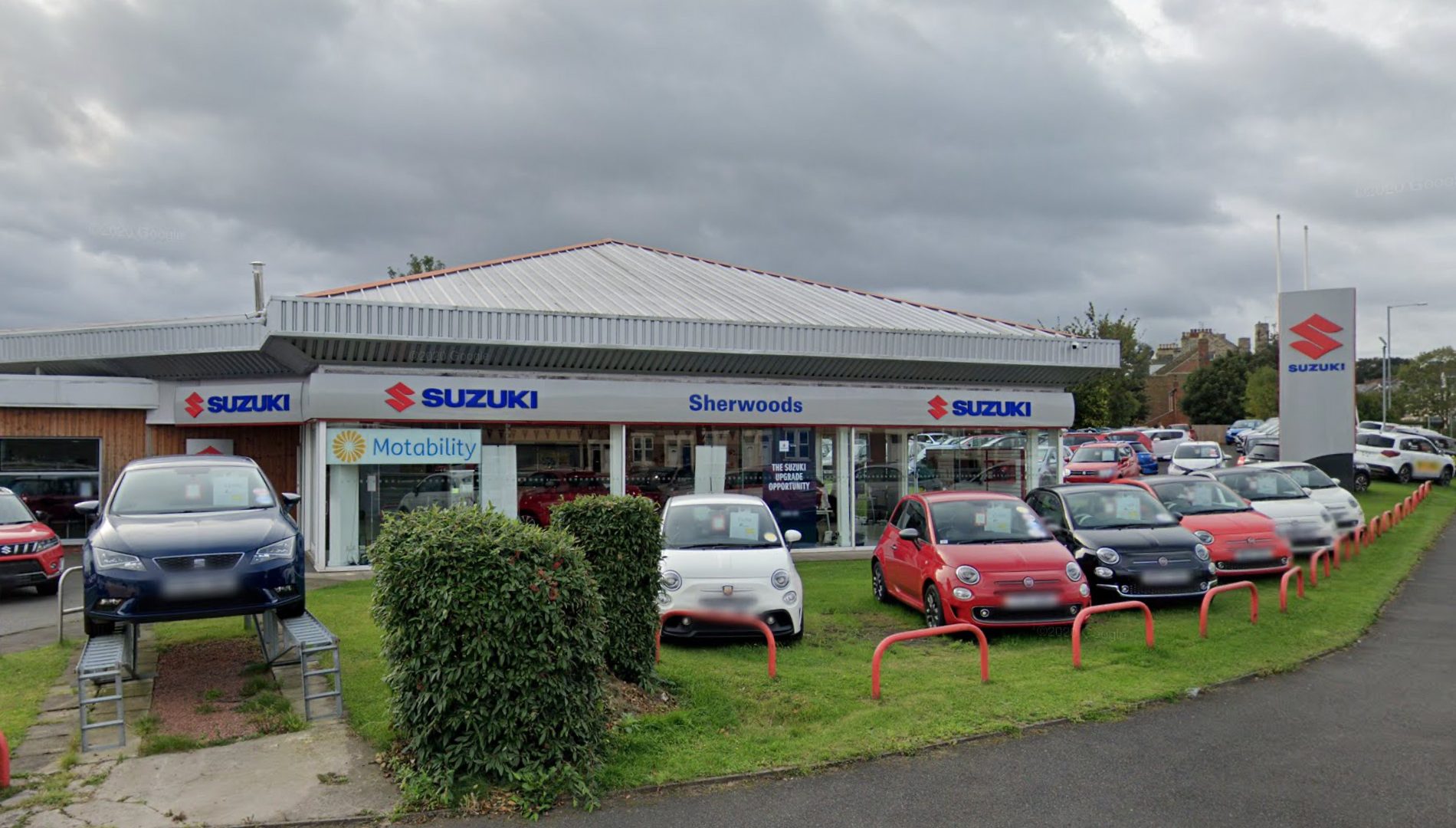 Sherwoods has the franchises for Peugeot, Citroen, Suzuki and Isuzu, as well as having a Car Store that sells second-hand vehicles.

The group – which was established in the 1920s – began a new era in the summer of 2019 when it acquired Springfield Motor Group and its Peugeot, Citroen and Suzuki franchises at Gateshead, as well as Durham Peugeot.

‘These changes…have been difficult for the business but was the right thing to do to secure future success of the business.’

He added: ‘During 2021, the business traded exceptionally well despite the lockdown in the early part of the year and the new car supply issues caused by microchip shortages.’

Last month, Sherwoods’ Citroen dealership in Gateshead was named the manufacturer’s best in the UK for the second year running.

In January, it strengthened its ties with Stellantis after buying Town Centre Automobiles in Sunderland, which has the Citroen franchise.

MacConachie said in the report that it had been made possible by the success of the business in 2021.