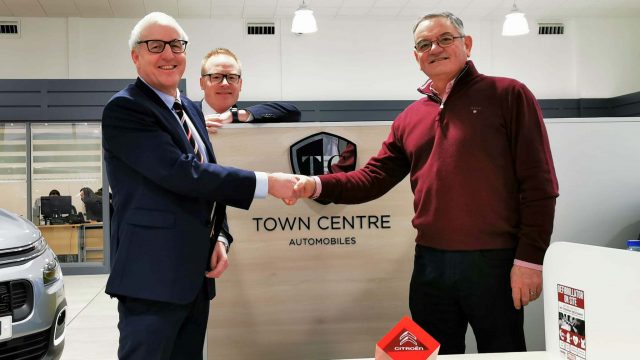 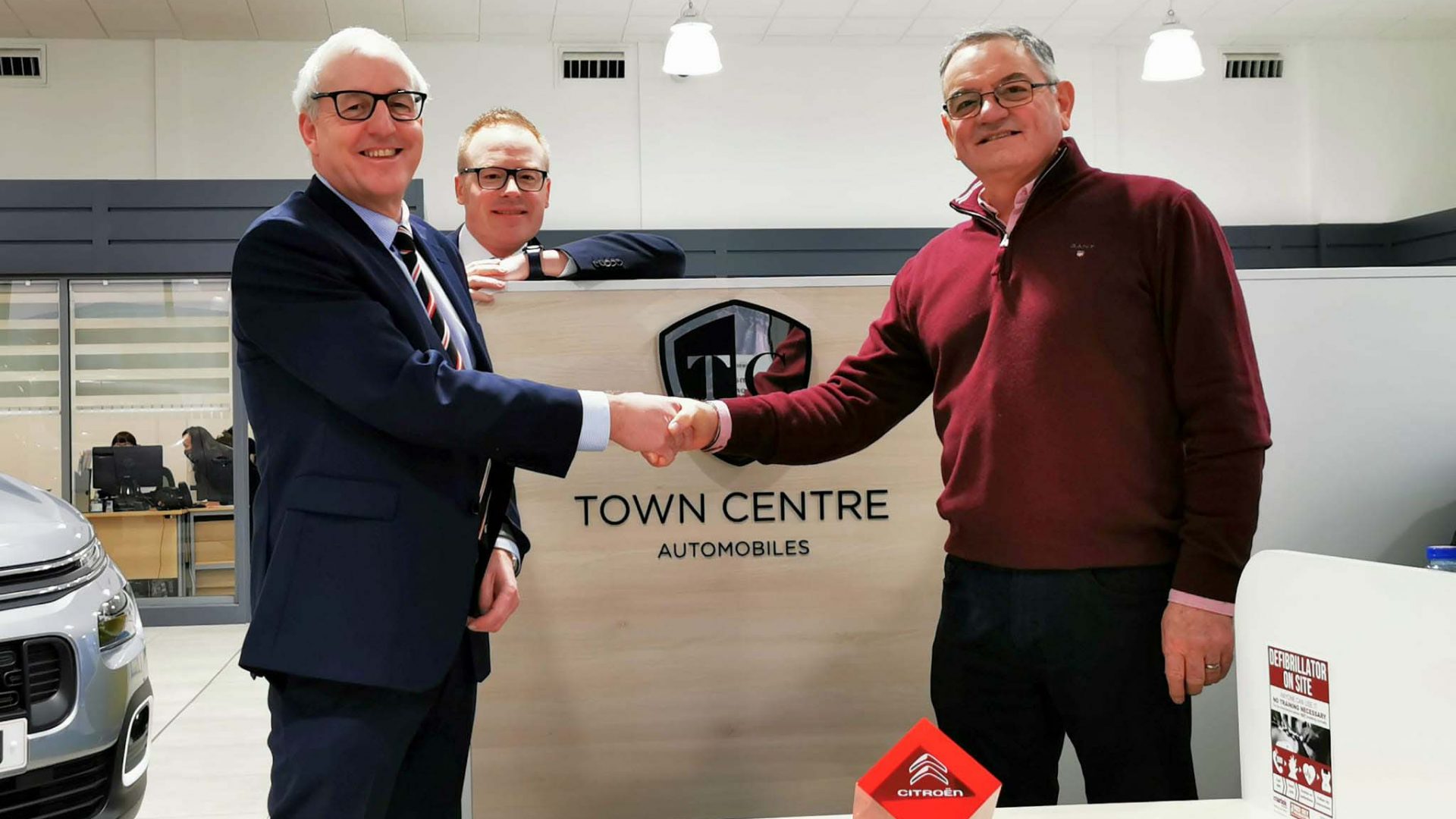 The group – which was established in the 1920s – began a new era in the summer of 2019 when it acquired Springfield Motor Group and its Peugeot, Citroen and Suzuki franchises at Gateshead, as well as Durham Peugeot.

Now it has taken over the successful Citroen business Town Centre Automobiles for an undisclosed sum to strengthen its relationship with the Stellantis group.

Sherwoods managing director Simon MacConachie said: ‘Town Centre Automobiles is a fantastic family-owned business of great pedigree, so we are thrilled to be able to bring it into the Sherwoods fold.

‘It’s a successful business that’s recognised as having been a high performer in the Citroen network throughout its history.

‘The family business culture is a natural fit for Sherwoods, because both companies pride themselves on being a great place to work and providing the highest levels of customer service.’

It started out with just three employees but since then has grown to employ 26 members of staff.

The ‘Town Centre’ part of the name will live on, with the business now called Sherwoods Town Centre.

MacConachie added: ‘The opportunity to grow our partnership with Citroen UK was a no-brainer, and keeping the name was key for us because it is a hugely trusted local brand, built over more than four decades.’

He paid tribute to former co-owner Stephen Smith, describing him as a ‘stalwart of the brand for many years’, and thanked him for his support during the acquisition process.

Smith said: ‘Town Centre Automobiles has always adapted and evolved in order to grow and thrive through the challenges of the motor industry over its 45 years in Sunderland.

‘The sale to Sherwoods Motor Group ensures that Town Centre can go on to face the coming challenges with agency models, electrification and suchlike, with confidence, as part of a regional group that has Stellantis brands at its core.

‘Sherwoods were an ideal purchaser for me personally because of their family business culture, and their values being very much in line with our own.’

Sherwoods chairman Chris Elvidge said: ‘It’s great to announce that, due to the success of the existing Sherwoods businesses, we’ve been able to invest in our second Citroen franchise and our fourth site in County Durham and Tyne & Wear.

‘The addition of another high-achieving family-owned business to the Sherwoods family is extremely exciting and will enhance the performance of the group.’

MacConachie appeared on Car Dealer Live in May 2020 at the height of the first lockdown, in which he said he would rather Sherwoods stay closed or operate at a low level than go back too soon, so that staff could return when they were confident and happy to go back, as he wanted them to be comfortable.

Our interview with him can be seen in full below:

Pictured at top from left are Chris Elvidge, Simon MacConachie and Stephen Smith