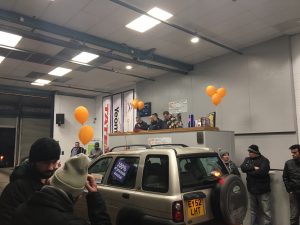 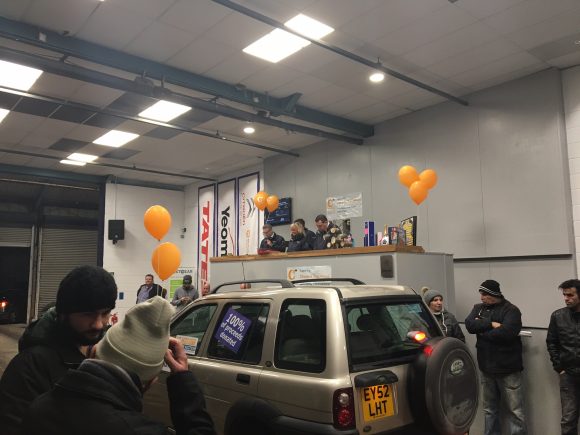 SHOREHAM Vehicle Auctions has been overwhelmed by people’s generosity ahead of a charity sale it has planned for Monday, November 6.

A similar event last year raised an impressive £25,000, with organisers hoping to match that figure this year with support from car dealerships in Sussex, Surrey and Hampshire.

There’s certainly reason for optimism, with many already signed up to donate, among them Yeomans, HA Fox, Tates and Caffyns.

Money raised will go to Chestnut Tree House, the children’s hospice for Sussex, Brighton and south-east Hampshire which cares for 300 children and young adults.

She said: ‘The response we’ve had so far has been incredible and I can’t thank everyone enough!

‘If anyone else would like to donate to our worthy cause, we would be hugely grateful. We want to raise as much as we can for this amazing charity.’

The auction kicks off at 6pm on November 6 with many other items up for grabs, including a signed 2017 Brighton and Hove Albion FC football.

MORE: Lance Bradley to step down as Mitsubishi’s UK MD