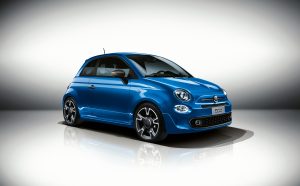 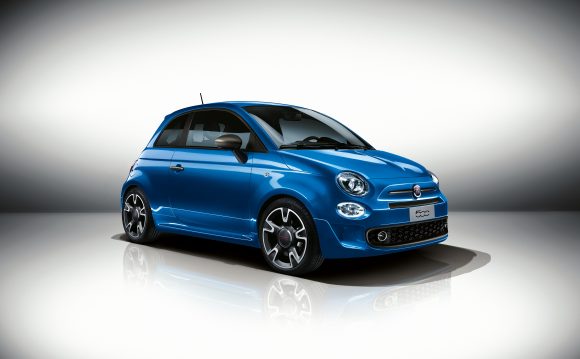 THE legendary and iconic Fiat 500 celebrates its 60th birthday today.

Rolling off the production line at Fiat’s Mirafiori plant in Turin for the first time on July 4, 1957, the groundbreaking model and world’s original city car quickly became a global phenomenon, going on to achieve cult status.

During its first production run, which ended in 1975, almost four million 500s were sold internationally, a staggering 400,000 of which can still be found on Italian roads today.

After two decades in retirement, the 500 was reimagined and reborn to enormous critical acclaim and huge commercial success in 2007.

Perfectly capturing the spirit, charm and personality of the original and packed with state-of-the-art technology, the second generation became a phenomenon and cult collector’s car in its own right.

To date, more than two million sales of the second-generation model have been achieved worldwide and the model has won more than 40 top industry awards, including World Car Design of the Year in 2009.

Throughout its lifespan and all incarnations and special editions, the Fiat 500 has always been at the forefront of automotive style and fashion. In its most recent form, the model has led the way in car personalisation, providing a huge range of interior and exterior accessories as well as enhancements that allow buyers to tailor a car that perfectly reflects their personality and sense of style.

Two special videos have been created to mark the diamond anniversary, comprising a short history of the Fiat 500:

and a more in-depth story of the vehicle, with owners and motoring journalists sharing their enthusiasm for the model:

Ashley Andrew, managing director of Fiat Chrysler Automobiles UK, said: ‘The 60th birthday of the Fiat 500 may be small in stature but it’s a car that’s had a massive impact on the automotive world.

‘Few cars can claim to have made the same impression on popular culture, and even fewer still have continued to inspire others and imbue passion for six decades.’

On SuperUnleaded.com: This unbelievable Lego project is actually a working six-speed gearbox!